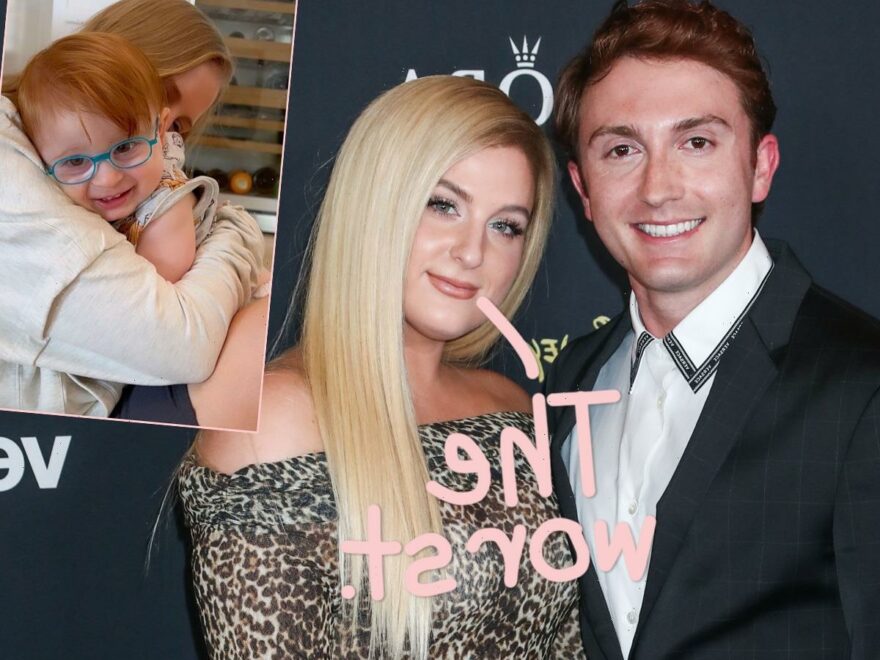 Meghan Trainor is looking back not-so-fondly at a difficult time in her life as a mother.

Of course, the Bad For Me singer is the proud parent of 16-month-old son Riley, whom she shares with her husband, Daryl Sabara. But while the 28-year-old pop star and the 30-year-old Spy Kids alum may be loving parenthood, they’ve also had some challenging moments to go through.

Trainor discusses one in particular in a new interview with Romper. In that chat, the singer reveals how Riley was admitted to the neonatal intensive care unit early in his life because he was struggling to wake up to breastfeed. As if that wasn’t challenging enough on its own, Trainor told the mag about how nurses there implied it was her fault the boy wasn’t doing well. She explained to the outlet:

“ kept asking me if I was on antidepressants during the pregnancy, and I was, but on the lowest dose possible, and all my doctors said it was safe and wouldn’t affect him. It was really f**ked up. They had no name for what was wrong. He just wouldn’t wake up.”

It’s awful enough to have to deal with your child being in the hospital. Such a scary and unsettling thing — and as a parent, there is so little you can do to help in that moment. But then to have a weird dynamic of implied blame and shame hanging over the top of it, too?!?! Ugh…

Thankfully, the rest of the interview with Romper is decidedly more optimistic. At one point, the Massachusetts-born singer shares she and Sabara are going to start trying for another child! Trainor said she wants several more kids:

“I would love twins. A two-for-one deal.”

She’s also keen on homeschooling the children. The pop star explains how she wants to have an expert come into better manage her kids’ emotions as part of their education, so they can handle adversity and tension in their lives:

“I want to hire a preschool teacher that will be able to teach emotions. How to handle it when you want to freak out and scream, because they don’t usually do that.”

It also seems Meghan has her concerns about current events. (Aren’t we all?) The Dear Future Husband singer said she’s worried about the culture of violence in schools, and other issues, and hopes to protect her kids from undue harm:

“Not to get dark here, but guns and all that stuff. I don’t really want to send my kids somewhere where I’m just like, ‘Hope to see you later!’ It’s horrible. Everyone tells me, ‘You can’t keep your kid in a bubble,’ and I’m like, ‘Oh, but I can.’”

A tough balance, that. You can’t be too overprotective because it won’t serve the kids well when they grow up. But you shouldn’t be too lax, either, because there is a LOT of dangerous s**t out there. Not easy!! You can read more about Trainor’s “TMI life” at the link HERE. Reactions, Perezcious readers?? 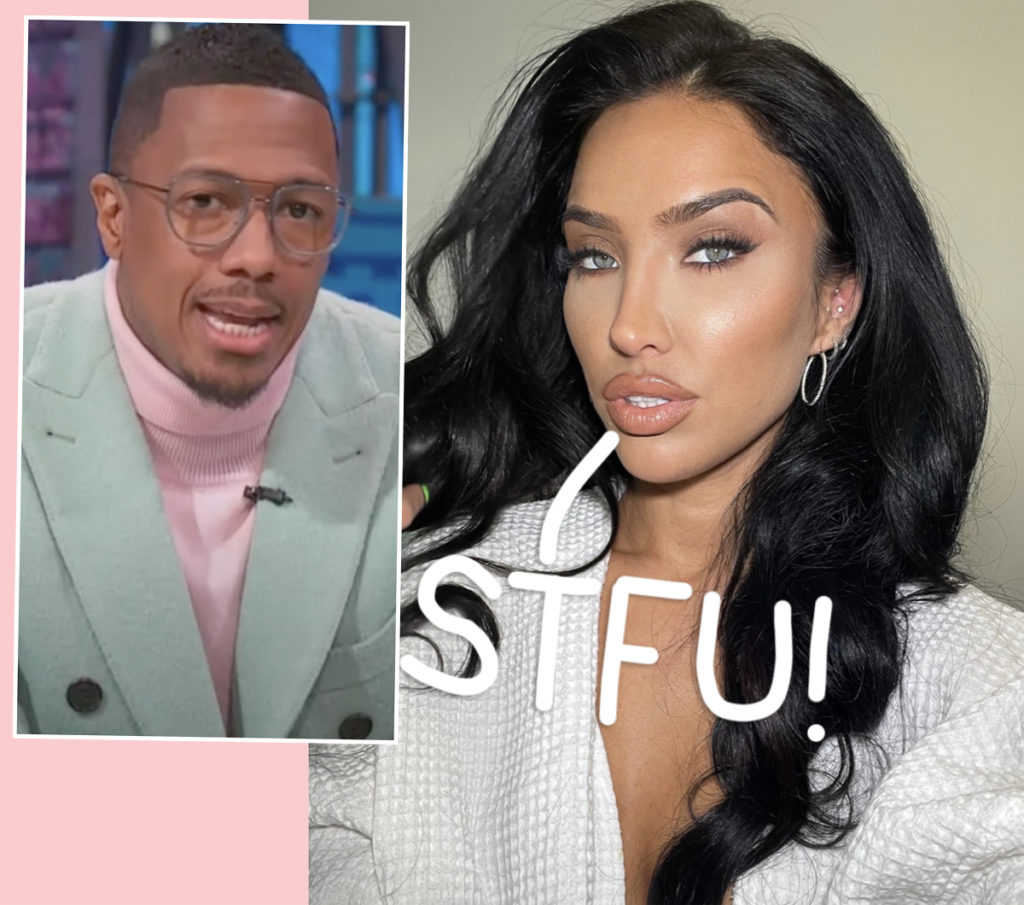 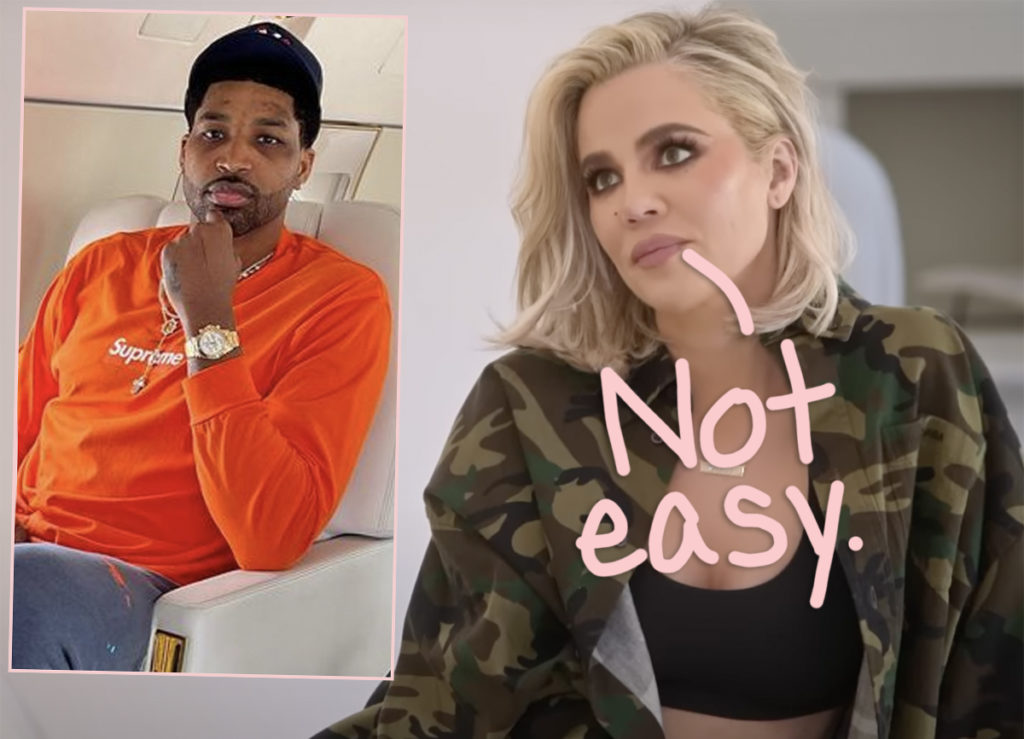 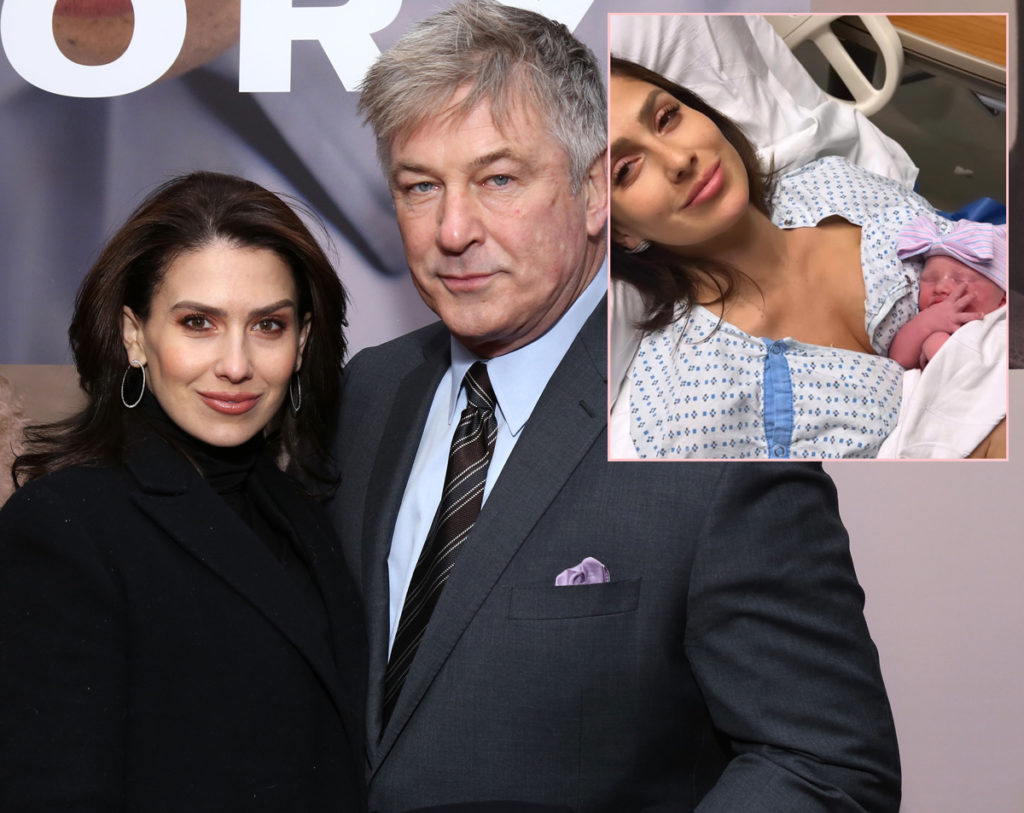 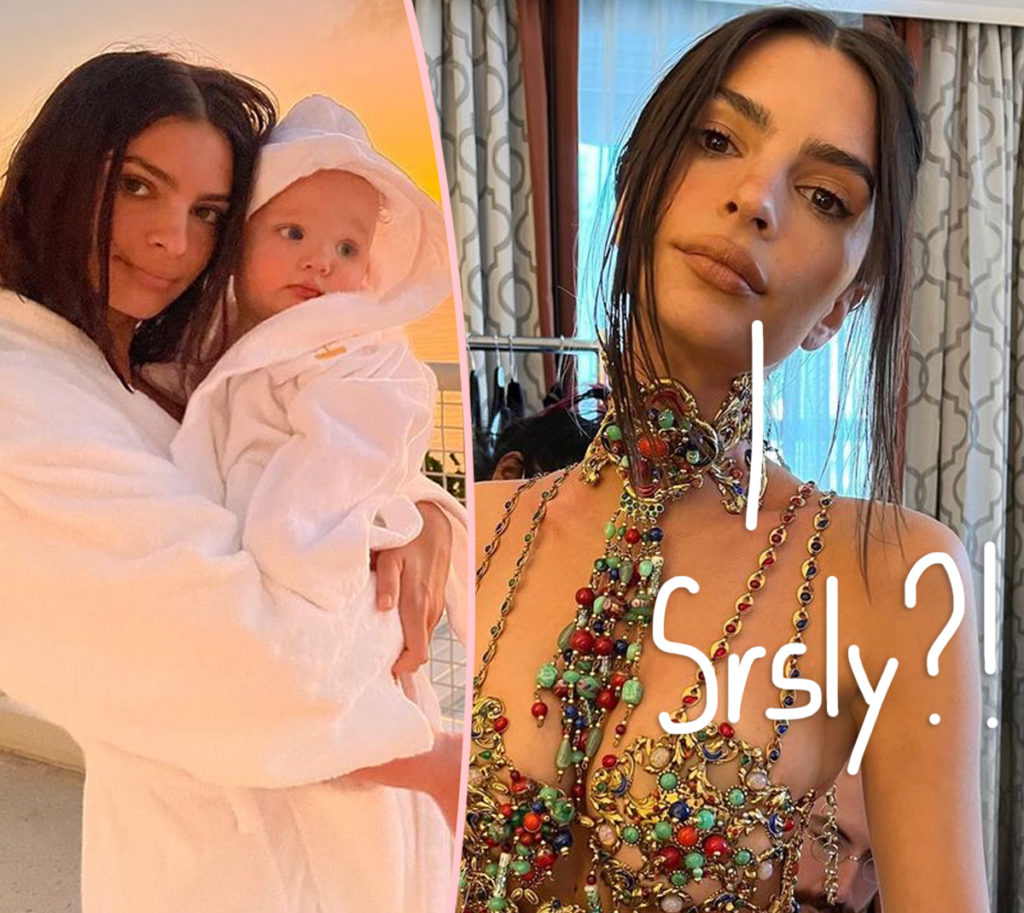