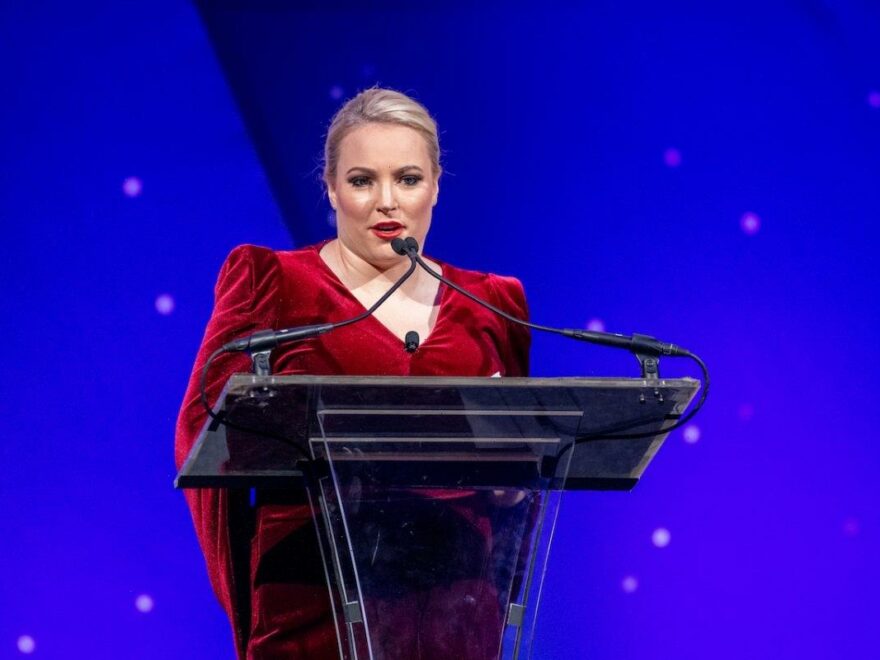 Meghan McCain continues to enjoy time with her daughter, Liberty, without the hassle of a demanding TV talk show schedule. The former co-host of The View is relishing motherhood while finding time to write for the Daily Mail, take on producing projects, and promote her book, Bad Republican. McCain recently spoke on a parenting podcast and described the painful experience of having a miscarriage in 2019.

McCain was in the early stages of her pregnancy in May 2019. Her name was making headlines for an interview with Seth Meyers that got quite heated when discussing Congresswoman Ilhan Omar. McCain was experiencing some concerning physical symptoms soon after the sit-down and saw her physician.

“I had blood work done at my doctor,” The View alum told podcast host Zoë Ruderman of her miscarriage on People’s Me Becoming Mom. “I actually found out the day after – I had a disastrous appearance on Seth Meyers and I didn’t understand it.”

McCain continued, “I didn’t even really understand what HCG levels are or were. And she told me that it should be doubling and it’s not and they aren’t as high as they need to be at this point in time and I just was so confused.” 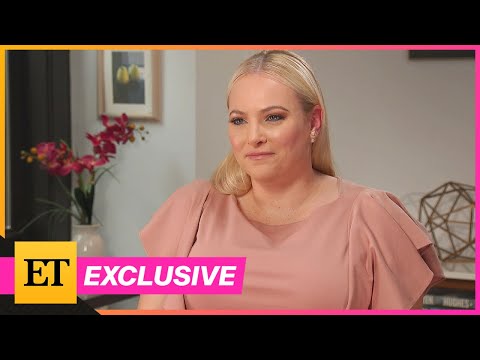 ‘The View’ alum had both professional and personal challenges in 2019

The timing was an extra blow to McCain, who had to deal with the loss while in the spotlight.

“Having to go through a thing so publicly – there was a disaster in my career and then this disaster in my body,” she recalled. “It was one of the darkest times in my life. It’s like every sense in my body was overwhelmed and then I was heartbroken.”

McCain told her friends of the loss and shared of their support.

“I went to the doctor and they were in my apartment and they had hid the baby books that I had bought,” the former Fox News contributor explained. “They hid them out of the way ’cause they knew that I was having a miscarriage because I told them and it was just so sad.”

McCain wrote a moving essay about her experience in a July 2019 New York Times article in the hopes of removing the stigma attached to miscarriage.

“Even to this day, the subject of a miscarriage carries so much cultural taboo,” she wrote. “Miscarriage is a pain too often unacknowledged. Yet it is real, and what we have lost is real. We feel sorrow and we weep because our babies were real.” 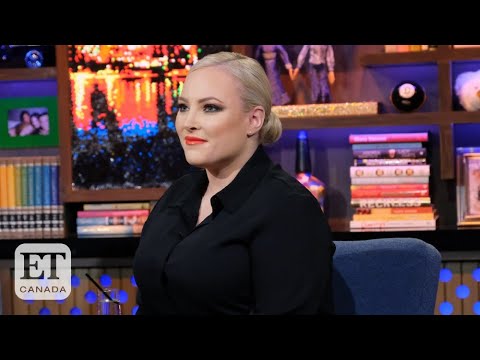 The former TV personality revealed how she blamed herself and recognized how women often feel at fault when they suffer a miscarriage. McCain hoped to help change the narrative.

“Fault and blame are not at work here,” she remarked. “When Job demanded answers of God, God reminded him: ‘Where were you when I laid the earth’s foundation? Tell me, if you understand.’ I do not understand. Life and death are beyond our power. This miscarriage has reminded me of that truth. And it has reminded me of one other truth: Love is within our power. … You are not alone.”