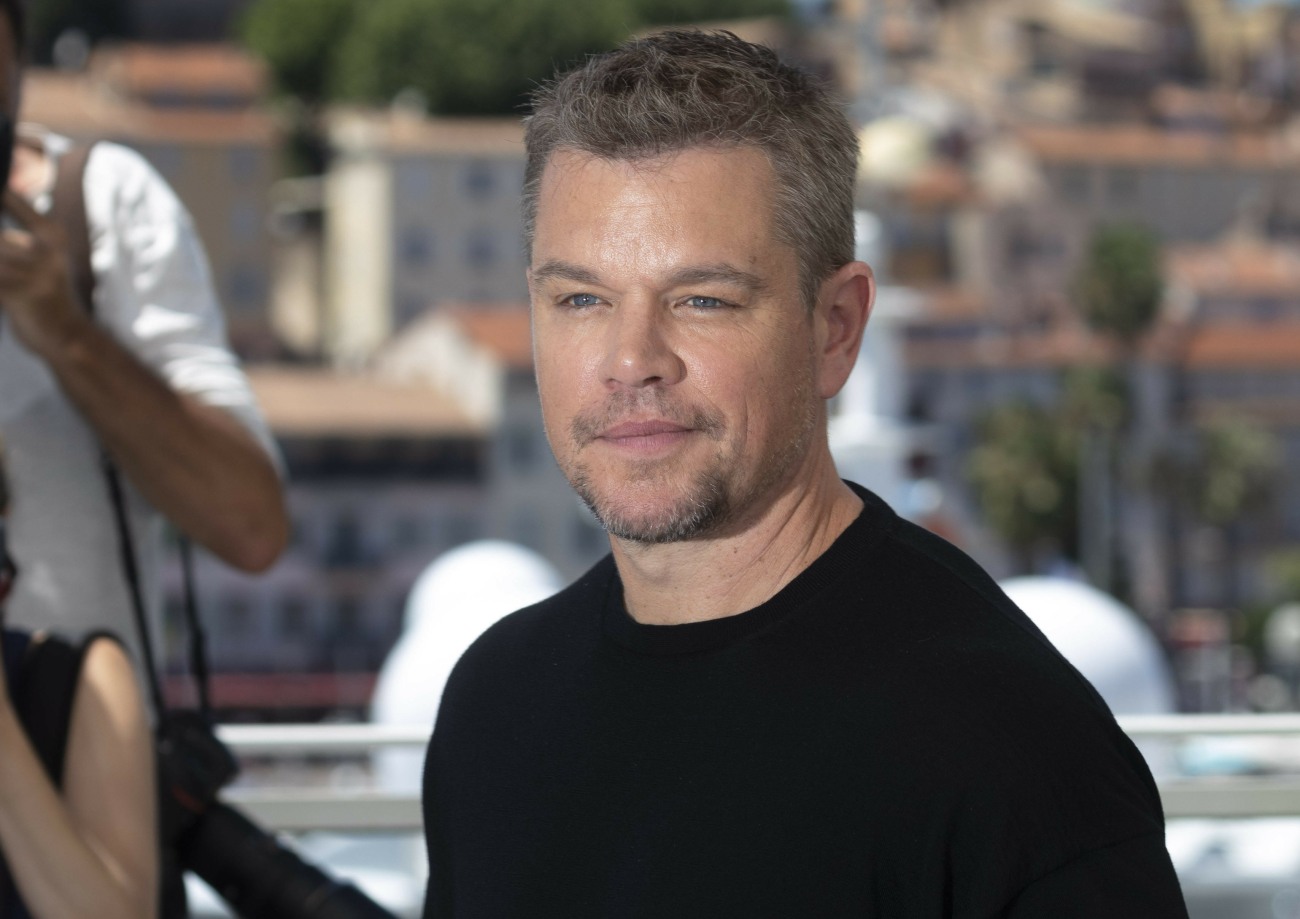 It would not be a Matt Damon promotional trail without him saying something awful and offensive. He’s done this so many times, it’s a wonder that nothing ever really sticks to him permanently. Teflon Matty, I suppose. Hopefully that’s not the case here, because good God, he sucks. Matt Damon is currently promoting Git Er Done Overseas, and he chatted with the Times of London about how white guys aren’t movie star anchors anymore and how he was casually throwing around a homophobic slur until very, very recently. Some excerpts:

The children don’t know how to watch movies: “The way they watch is different to how we did. How can you watch a movie if you are texting? As someone who makes these things I can’t say I love that. Movies as we know them aren’t going to be a thing in our kids’ lives. And that makes me sad.”

The rise of superhero films: “If you want a movie to travel and play big, you want the least amount of cultural confusion. So there’s the rise of the superhero movie, right? They’re easy for everyone. You know who the good person is, who the bad person is.”

The homophobic slur: “The word that my daughter calls the ‘f-slur for a homosexual’ was commonly used when I was a kid, with a different application. I made a joke, months ago, and got a treatise from my daughter. She left the table. I said, ‘Come on, that’s a joke! I say it in the movie Stuck on You!’ She went to her room and wrote a very long, beautiful treatise on how that word is dangerous. I said, ‘I retire the f-slur!’ I understood.”

His “as the father of four daughters” statement about Harvey Weinstein: “I understand,” he said, referring to the backlash he received. “It’s a fair point. Anybody should be offended by that behavior.”

Clickbait & controversy: “20 years ago, the best way I can put it is that the journalist listened to the music more than the lyrics [of an interview]. Now your lyrics are getting parsed, to pull them out of context and get the best headline possible. Everyone needs clicks. Before it didn’t really matter what I said, because it didn’t make the news. But maybe this shift is a good thing. So I shut the f*** up more.”

[From The Times & Yahoo]

Again, he was saying the F-slur “months ago.” Not “years ago.” Not “decades ago.” Even that would have been bad enough! Back in the 1990s, we knew better than to use that f–king word, so Matt arguing that he said it in an early-00s movie and that’s why he can still use it in 2021 does not hold any water. This dumbass is 50 years old and he only stopped using that homophobic slur this year, after his daughter protested. Ugh. Gia and Stella Damon are gonna be starting sentences with “As the daughter of a homophobic douche-canoe father…” 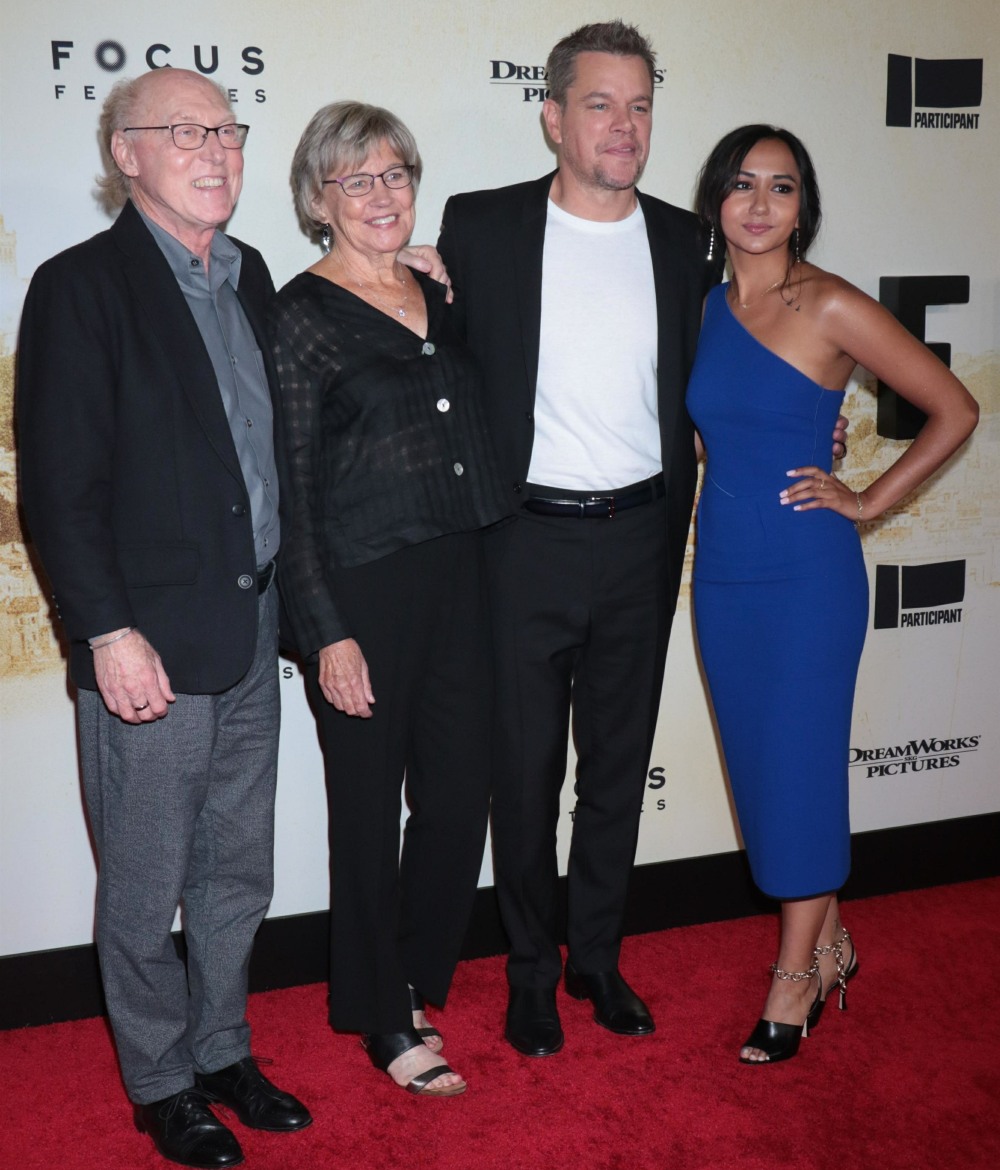