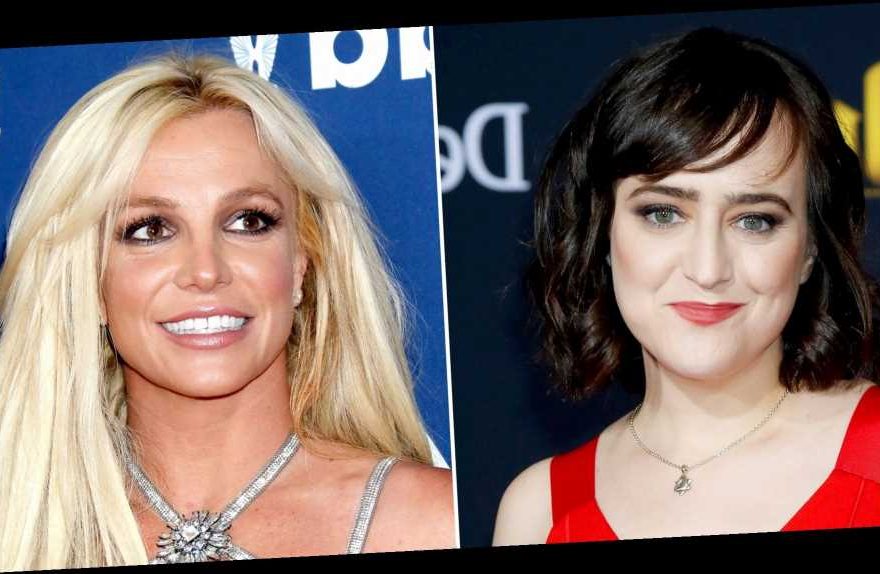 The tale of two Hollywood starlets. Mara Wilson penned a powerful op-ed about Britney Spears while reflecting on the downsides of growing up in the spotlight.

The Matilda star, 33, wrote in The New York Times on Tuesday, February 23, that she “made one of the biggest mistakes” of her life on her 13th birthday while candidly speaking with a Canadian journalist during a long press tour for her 2000 movie Thomas and the Magic Railroad.

“The writer had asked me what I thought of Britney Spears. Apparently, I replied that I ‘hated’ her,” Wilson recalled. “I didn’t actually hate Britney Spears. But I would never have admitted to liking her. There was a strong streak of ‘Not Like the Other Girls’ in me at the time, which feels shameful now — although hadn’t I had to believe that, when I’d spent so much of my childhood auditioning against so many other girls? Some of it was pure jealousy, that she was beautiful and cool in a way I’d never be. I think mostly, I had already absorbed the version of The Narrative surrounding her.”

Child Stars: All Grown Up

The Mrs. Doubtfire star remembered thinking that “the way people talked about Britney Spears was terrifying,” a belief she still has today.

“Her story is a striking example of a phenomenon I’ve witnessed for years: Our culture builds these girls up just to destroy them,” she wrote. “Fortunately people are becoming aware of what we did to Ms. Spears and starting to apologize to her. But we’re still living with the scars.”

Wilson related to the way that the Grammy winner, 39, was “sexualized” by the public early on.

“People had been asking me, ‘Do you have a boyfriend?’ in interviews since I was 6. Reporters asked me who I thought the sexiest actor was and about Hugh Grant’s arrest for soliciting a prostitute,” she remembered. “It was cute when 10-year-olds sent me letters saying they were in love with me. It was not when 50-year-old men did.”

Since the February 5 premiere of The New York Times Presents’ “Framing Britney Spears” episode, Spears has had a moment of reckoning as countless people, including her ex-boyfriend Justin Timberlake, have publicly apologized for the way that she was treated as a young pop star as well as during and after her public meltdown in the late aughts.

“The saddest thing about Ms. Spears’s ‘breakdown’ is that it never needed to happen,” Wilson wrote. “When she split with her husband [Kevin Federline], shaved her head and furiously attacked a paparazzi car with an umbrella, The Narrative was forced upon her, but the reality was she was a new mother dealing with major life changes. People need space, time and care to deal with those things. She had none of that.”

The Miracle on 34th Street star concluded her op-ed by acknowledging that her “life was easier” than the “Toxic” singer’s because she had her “family’s support,” referencing Spears’ ongoing court battle with her father, Jamie Spears, over the conservatorship that she has been under since 2008.

“For me, The Narrative isn’t a story someone else is writing anymore,” Wilson added. “I can write it myself.”