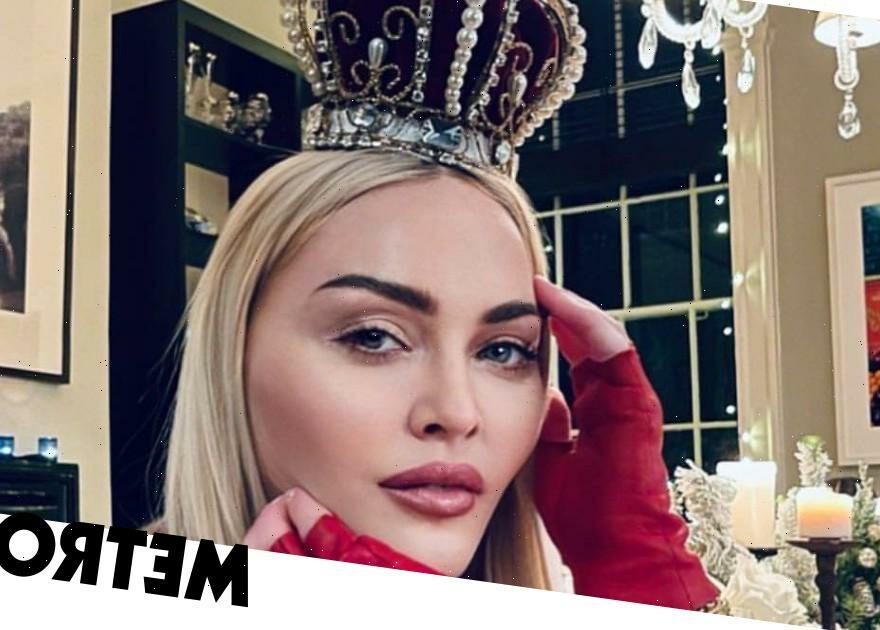 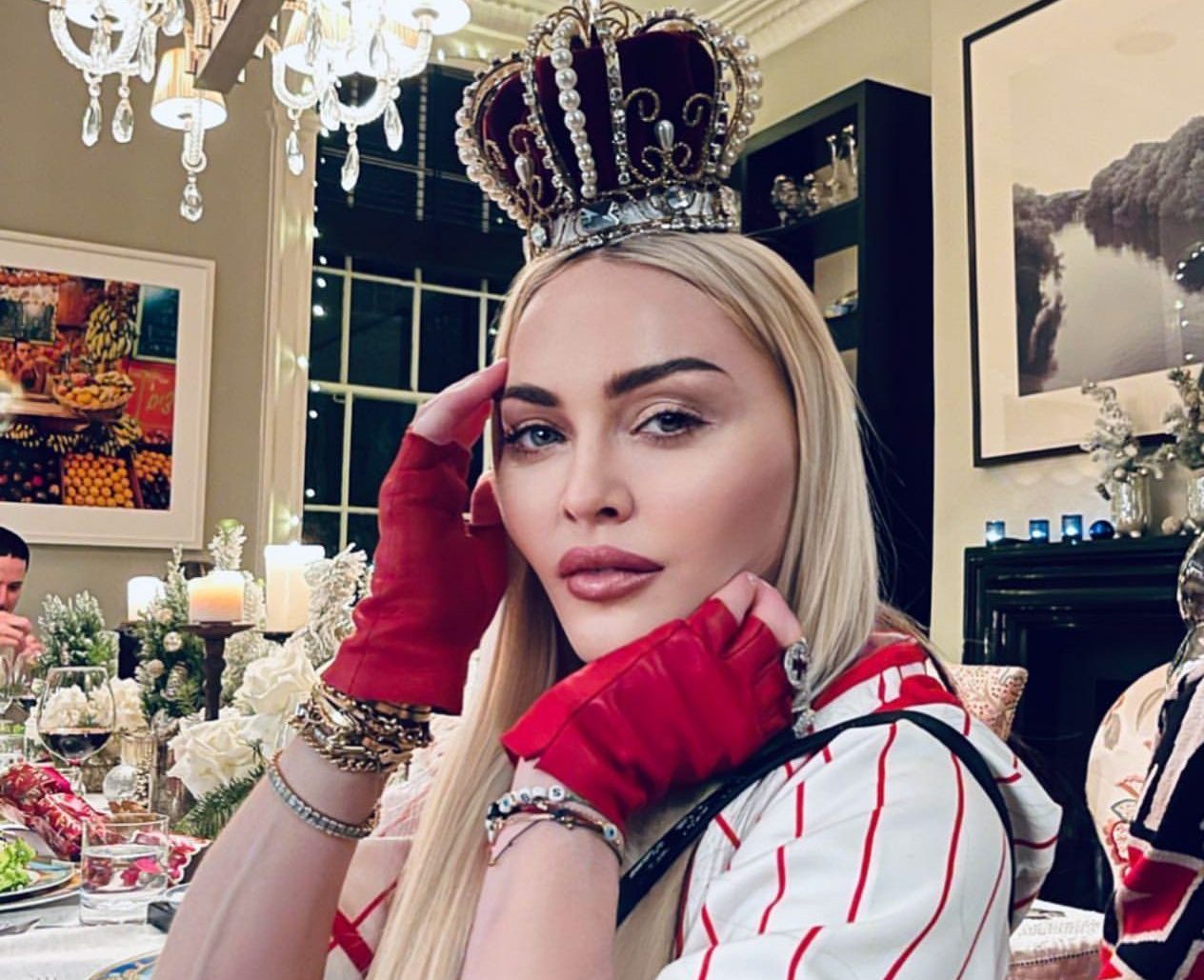 Madonna was left baffled when she was blocked from going live on Instagram, shortly before she was due to interact with her fans.

The Hung Up singer, 63, is no stranger to falling foul of rules on the social media site in the past, and has become known for some of her risqué pictures.

But she appeared to break the rules without even knowing it and was suspended from using all of the platform’s features this week.

The Queen of Pop posted a new video on her grid – which she wasn’t banned from doing – showing the moment she was unable to go live.

‘I’ve never worn so many clothes in my life,’ Madonna quipped after a notice popped up, informing her that she was ‘blocked from sharing live video’.

The full warning read: ‘Posts from your account have recently been removed for going against our Community Guidelines so live video sharing has been temporarily blocked.’

In a string of clips shared on her Instagram story, she could be heard questioning what had led to the move.

‘I don’t know, it’s weird, we just tried to go live and Instagram blocked me, they’re being really mysterious about why,’ she told someone over the phone.

‘I don’t know why, they’re not giving me a reason. It’s like a bureaucracy inside a computer.

‘I’m sorry to let everyone down, I was looking forward to this,’ Madge added.

I’m going to go back in time, I’m going to remove… I pledge allegiance to the censorship people.’

Those NFTs – non-fungible token – that the music legend casually mentioned saw her work with artist Beeple, and actually included a 3D animation of her with various things coming out of her vagina.

Not only that, the artwork is apparently made from real scans of her nether regions, and sees her giving birth to trees, butterflies, bugs, centipedes, you name it.

We’re not entirely sure why either, but the artwork website stated that she was ‘giving birth to mother of creation’ in the ‘NFT triptych’ with the works designed to ‘represent a different form of birth in our contemporary world’.

‘These 3 NFTS are a labor of love a year in the making, as both artists partnered to connect to the idea of creation and motherhood through these visualizations. [sic],’ it said, adding that proceeds from the sale will go towards three non-profits which support women and children around the world.