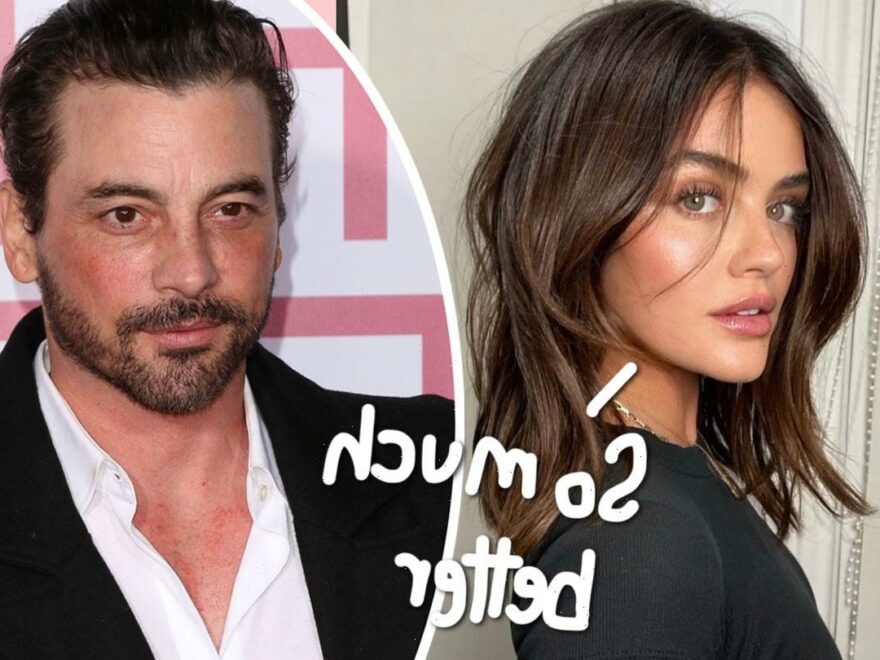 Now that Lucy Hale has dated an older man, she might never go back!

The Pretty Little Liars alum made headlines for her brief fling with Riverdale‘s Skeet Ulrich in 2021 — despite their nearly 20-year age gap! Now, the actress is opening up about the benefits of dating an older dude! In an episode of Rachel Bilson‘s Broad Ideas podcast earlier this month, the 33-year-old seemingly referenced her relationship with Skeet, saying:

“I’ve dated all the way up to 52 — 27 to 52. I’m 33 and I feel like I’ll probably end up with someone around my age or older, just because of the non-negotiables. I feel like a lot of people in that older age bracket will meet those.”

These so-called “non-negotiables” include a “funny” man who “asks questions” and is “spiritually evolved.” And to prove how serious she is, Lucy insisted she will “die alone” before she “settles” for someone!

As for how things were with Skeet, she seemed to describe him and their romance by adding:

As mentioned, the pair turned heads when they began dating in March 2021. At the time, an Us Weekly source dished:

“Lucy and Skeet have been dating for a little over a month now. While it’s very new, they spend a lot of time together.”

The source also insisted their “huge age gap” didn’t “bother” them. But just one month later, things were already over, another insider told the outlet:

“It was more of a trial run. They wanted to see if they could be more than friends, but it didn’t feel right.”

He may not have been the right person, but the experience definitely didn’t turn off the star from wanting to find love with someone older!

Elsewhere on the podcast, she admitted her dating app age range is set from 27 to 50. And she’s pretty much only interested in the latter half of that, adding:

“I end up saying no to a lot of the younger ones. No games is a panty dropper. I was addicted to that chase for a while. But that’s exhausting and we’ve moved past that. No games.”

So, she’s very clearly not looking for any f**k boys these days! In general, though, the Fantasy Island alum just isn’t into dating very much, calling it “boring” since she’s not a big fan of small talk. She elaborated:

“I would rather not be around people or sit in silence. Let’s talk about the real stuff. I’ll immediately be like, ‘Where do you think you go when you die?’ I just immediately want to go to that place.”

In the past, Lucy’s been linked to Colton Underwood (though we all know how that turned out), David Henrie, Chris Zylka, and Ryan Rottman. Meanwhile, Skeet was married to Georgina Cates (with whom he shares 21-year-old twins Naiia and Jakob.) We wonder how they felt about him dating practically a peer. Oof. He’s also been married to Amelia Jackson-Gray and engaged to Rose Costa. Things clearly didn’t work out for Lucy and Skeet, but she’s not loosing hope just yet, she added:

“Some people might call way too picky, but I have these standards, and I refuse to believe that’s not out there. I just have to be patient.”

Thoughts?! Do you think older men are where it’s at? Sound OFF (below)! 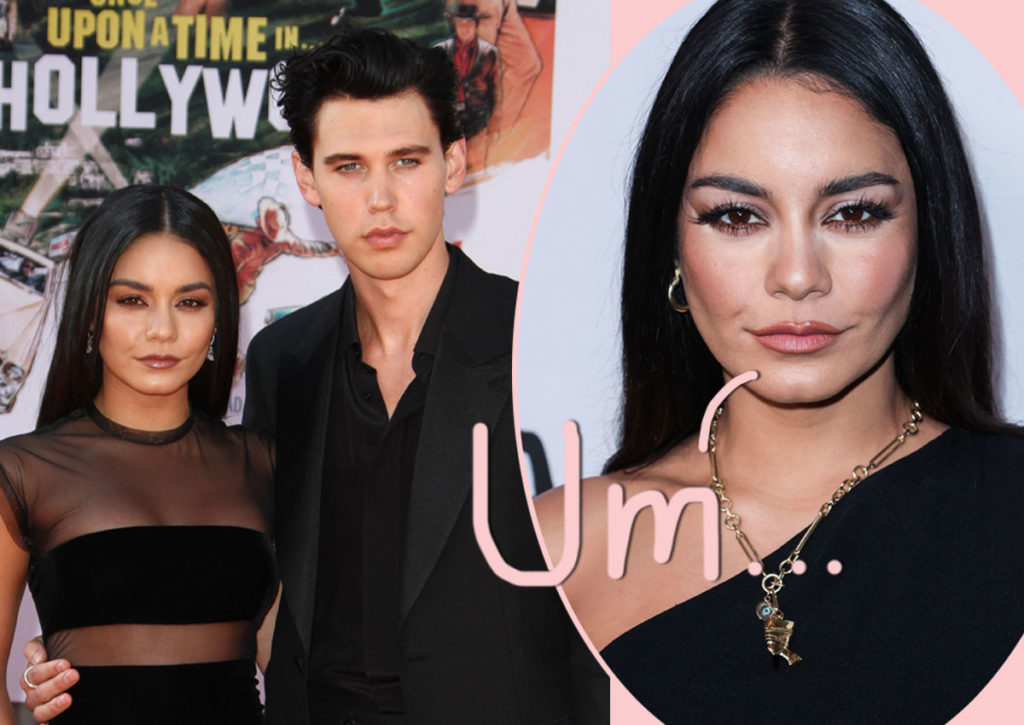 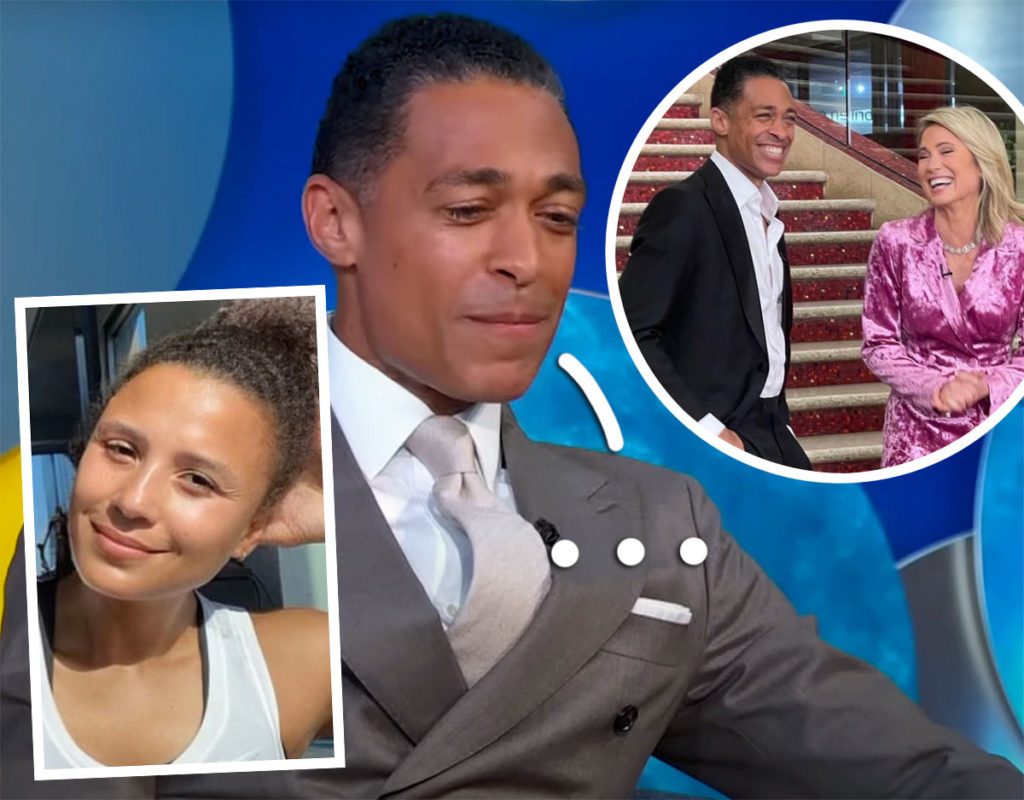 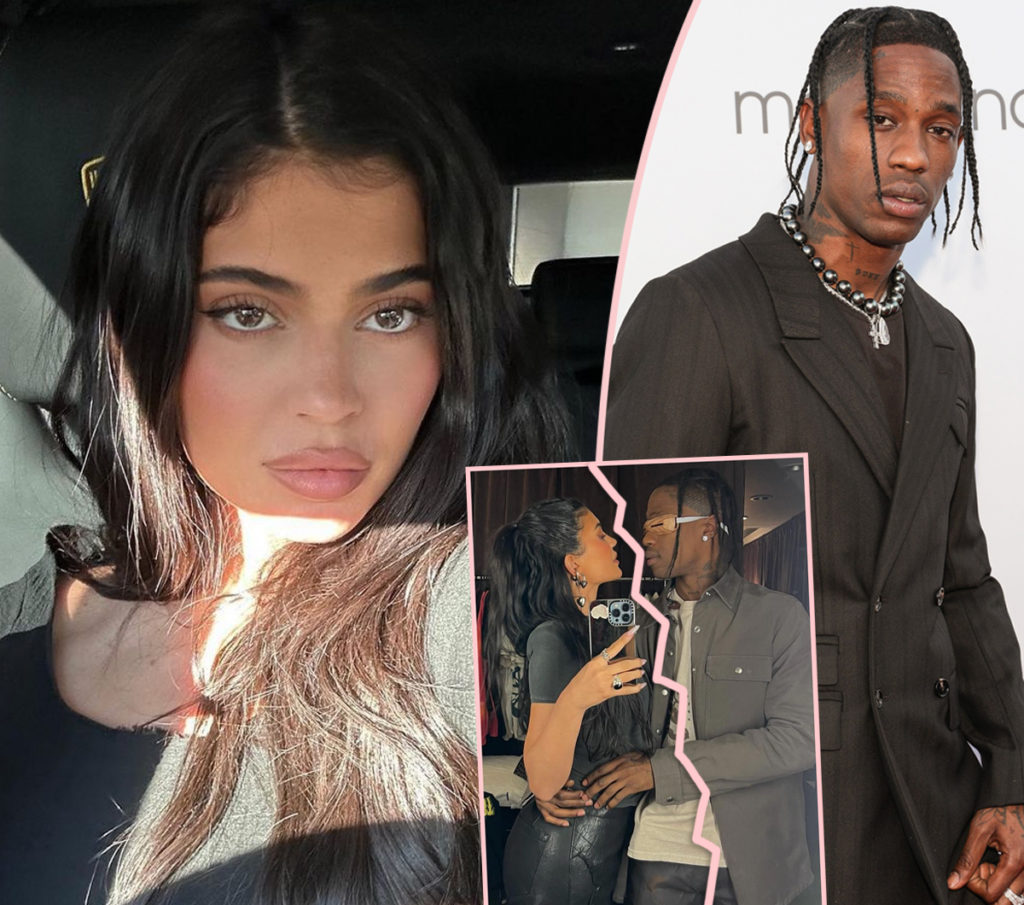 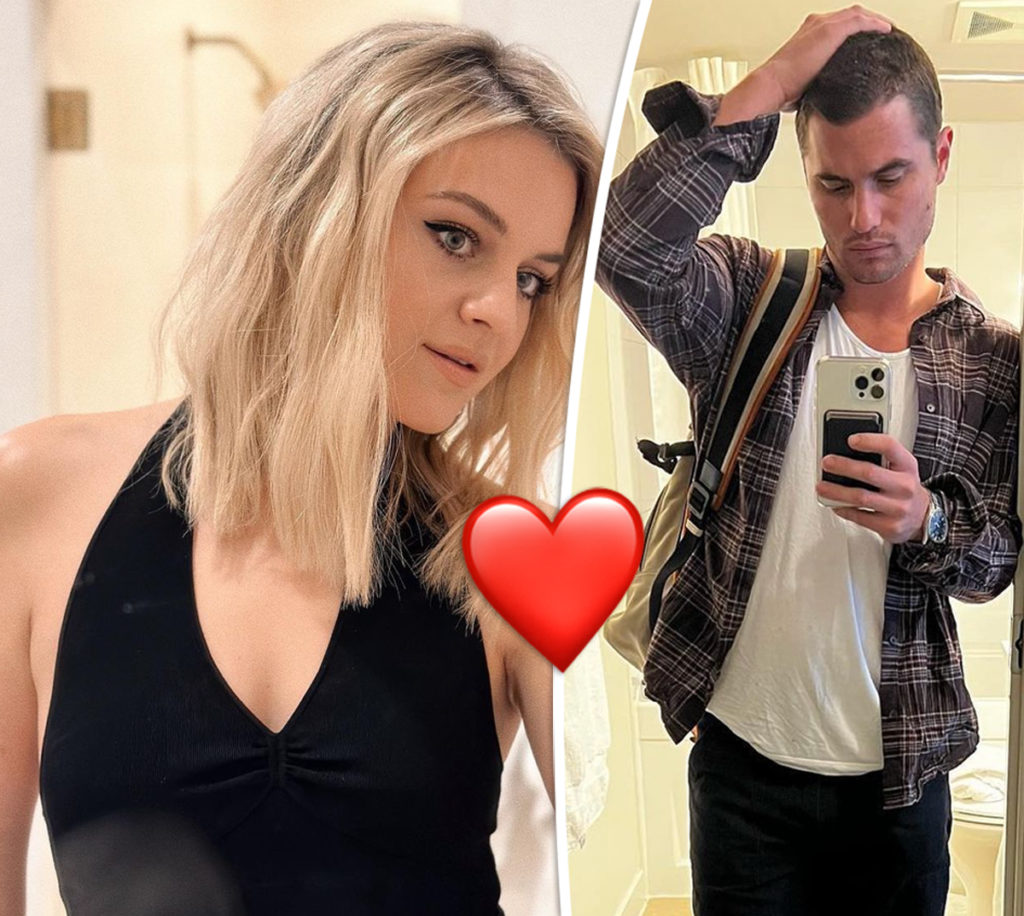