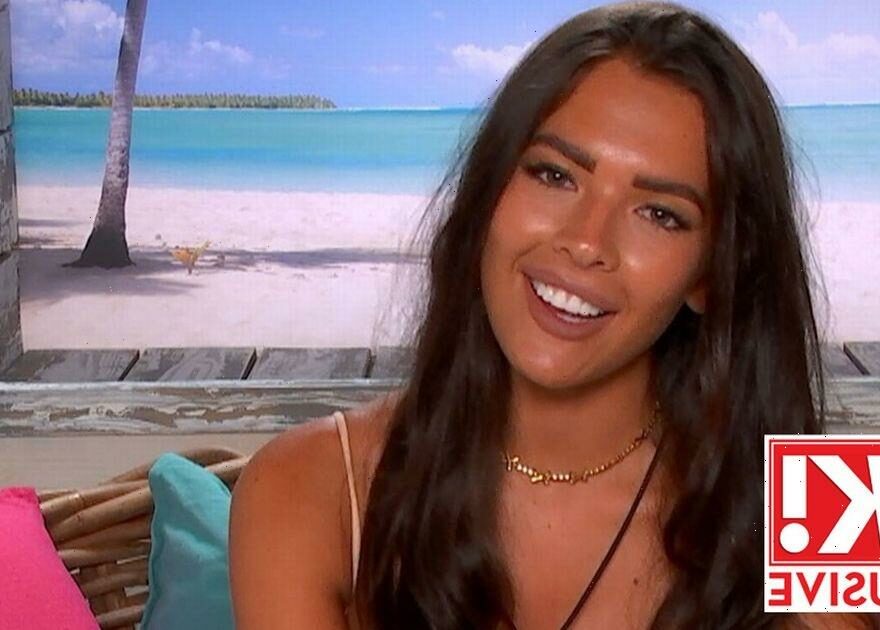 Fishmonger Luca Bish has been surgically attached to Michael Owen's daughter Gemma's side throughout their eight weeks together in the Love Island villa. But according to a well known PR expert, if Gemma wants to maximise her showbiz potential when she arrives back home, she needs to dump Luca quick smart.

“Gemma already knows how the fame game works,” Dermot McNamara, founder of Candid Publicity tells OK! “But she’ll need to ditch Luca sharpish if she wants to maximise her showbiz potential. Some of his on-screen behaviour could put brands off working with him.”

Dermot is referring to Luca's being accused of trying to control Gemma during his time in the villa. His family have even been forced to speak out in defence of him after their were trolled.

If she and Luca do go their separate ways, Dermot thinks that Gemma – who he dubs this year's answer to Dani Dyer – could have brands like New Look knocking down her door to collaborate. He also predicts a horsey collection with an outdoor pursuits brand like Regatta could be on the cards for the professional equestrian.

Meanwhile, Megan Davies, managing director at Belle PR, says fashion websites like ASOS will be falling over themselves to stock Gemma’s swimwear collection, OG Beachwear, now she’s home. “Gemma will have much more earning power and be much more attractive to brands on her own,” Dermot adds.

And according to relationship expert Ruby Payne, the end might not be that far off for Gemma, 19, and Luca, 23. “I think Gemma will stay with Luca for a little bit, but they’ll be split within the year,” she pessimistically predicts. And their demise may also be written in the stars as psychic Inbaal Honigman also thinks the end is in sight for the pair. “Their love bond is broken and their magic is gone. They won’t last long after the villa,” she says.

This series of Love Island has been rocked by numerous complaints and accusations of bad behaviour by the boys particularly. So much so that bosses of the ITV2 show have revealed that they are planning an investigation into the goings-on once the islanders fly home.

Kevin Lygo, managing director of ITV studios said that staff would review the programme once it ends. "We will sit down and review what we think about it, what the reaction has been, how well it has done."

His comments came as it was revealed there have been over 5,000 complaints made about the 2022 series of the show.