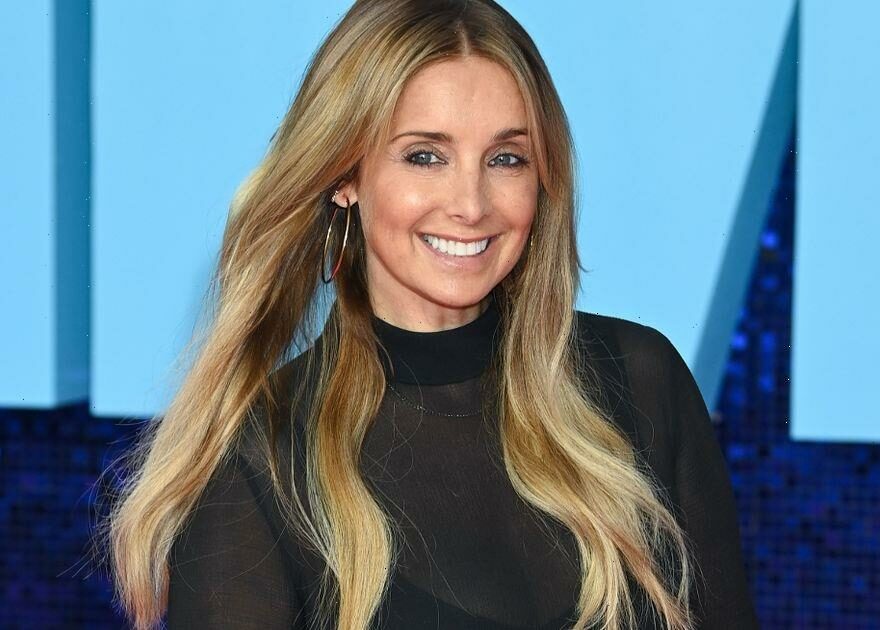 Louise Redknapp has shared a throwback video to Instagram that features her ex-husband Jamie Redknapp.

The singer, 47, took a trip down memory lane back to the beginning of her pop career as she shared clips from her music video for 'One Kiss From Heaven' as the song celebrates its 25th anniversary.

The track came out at the start of Louise's romance with then footballer Jamie in 1996 and featured on the singer's debut solo album Naked.

Louise took to social media to mark the occasion, posting a series of snaps as well as a clip of the video, which shows Jamie and some other celeb pals dancing.

She wrote alongside the post: "One Kiss From Heaven turns 25 years old today!!!! The fifth and final single from my debut solo album ‘Naked’. This was my favourite track from ‘Naked’ so I was happy when it became a single and I even got to have all my friends in the video. Can you spot any familiar faces in the video?"

Louise and Jamie got married in Bermuda in 1998 after getting engaged that very same week. The couple went on to have two sons – Charley, 16, and Beau, 13 – however the couple split in 2017 following 19 years of marriage.

Jamie has since remarried, getting hitched to Swedish model Frida Andersson-Lourie earlier this year. Louise has spoken out about Jamie's new marriage saying she feels "ok" about it.

The star told The Sun: "I take each day as it comes. I have no expectations in life.

"I am really grateful that I’m surrounded by amazing friends.

"The most important thing is that they’re with you through good and bad."

"Everyone’s got good and bad times in their lives and you want people by your side through it all," Louise continued, adding that she doesn't want "fair-weather friends" and values those who can help her through all the tough times too. Louise has been single since her divorce and has revealed her sons Charley and Beau are encouraging her to get back on the dating scene.

She explained the Fabulous magazine: "Oh yeah, they always say: ‘When are you going to [date]?’ Dating just takes time.

"I do eight shows in five days [Louise is currently in 9 To 5: The Musical] and on my days off, going out and having a social life is not my priority.

"It’s being a mum and stocking up the fridge. All my boys care about is me being happy – whatever that is."

For all your latest updates on Louise Redknapp, sign up to OK!'s daily newsletter.