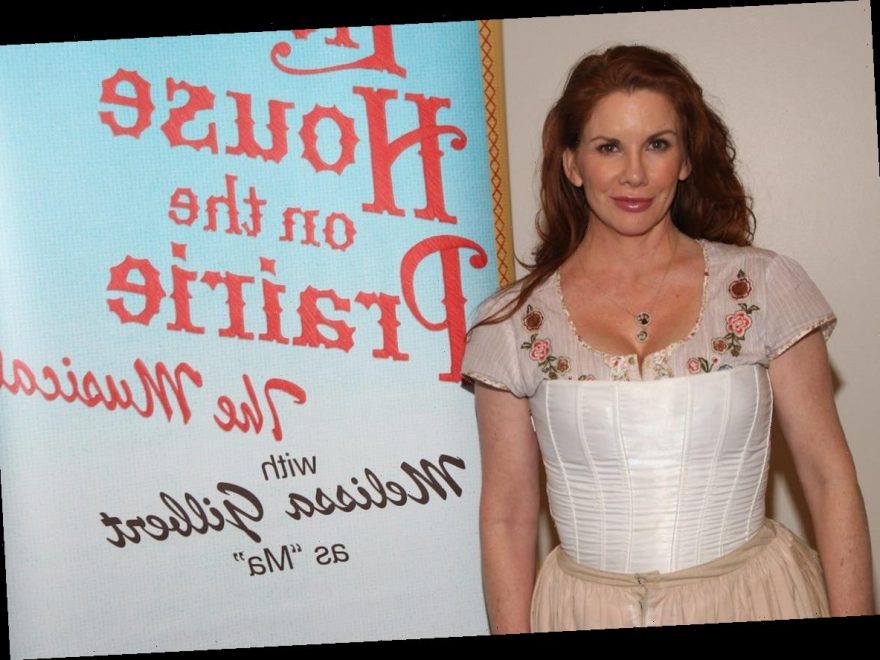 Melissa Gilbert was petrified when she learned who would be playing her love interest on Little House on the Prairie. It’s not that she didn’t find Dean Butler (Almanzo Wilder) attractive, but she wanted to “run away and hide” when she discovered that he was in his 20s. (Gilbert was only fifteen years old at the time.)

And because she was so terrified of acting in love scenes with her on-screen husband, she compared their shared bed to a “medieval torture chamber.”

In her memoir titled Prairie Tales, Gilbert admits that she “wanted to run away and hide” when she met Butler. She pictured her love interest being played by someone her own age, so imagine her horror when she discovered the unsettling age gap with her on-screen beau.

“Then came Dean’s first day of work,” Gilbert writes. “When we finally met, I was hit by a perfect storm of disappointment, fear, anger, and nausea.” Later, she adds, “I’d expected the producers to cast a contemporary of mine, someone close to my age. Instead, they had cast a man! That’s right. Dean was a grown-up man. I looked at him as if he’d risen from Dr. Frankenstein’s lab. He was in his twenties.”

At the same time, Gilbert felt terrible for her co-star because he was forced to act all starry-eyed with some “dorky, freaked out” kid.

“He must have felt so bummed upon meeting this dorky, freaked out fifteen-year-old with peach fuzz all over her legs… How inconvenient and disappointing for him.”

In the Little House on the Prairie actor’s memoir, she referred to her bed shared with her on-screen lover as “the object of my horror.”

She says that it “looked to me like some sort of medieval torture chamber. In reality, I was staring at a bed. The bed Dean and I were supposed to get into for our first scene in our house after getting married. My head was full of vivid images of the vile things that could happen to me in there. Not that I had a clue what any of those things looked like; for me, it was all imagination, and what I was imagining scared the sh*t out of me.”

“This scene in bed, like their wedding and their first kiss, was a highly anticipated moment that was supposed to convey their special love,” she writes. “But make no mistake. This was no love scene per se… This was prairie lovin.’ We were lying under the covers, reading the Bible, and eating popcorn. Even Kermit and Miss Piggy had spicier scenes on Sesame Steet.”

Her worst fears were confirmed when her co-star, Butler, started to whisper a love song in her ear.

“Dean turned, put his mouth close to my ear, and like a slimy lounge lizard crooned ‘Strangers in the Night,’” Gilbert writes.

And although he did this as a joke to ease the tension and make Gilbert laugh, she felt so inexperienced and frightened that it only heightened her fears. “Singing that song in that place at that time was a fatal mistake,” she says. “All my fears were confirmed. I thought I was in bed with Chester the Molester.”