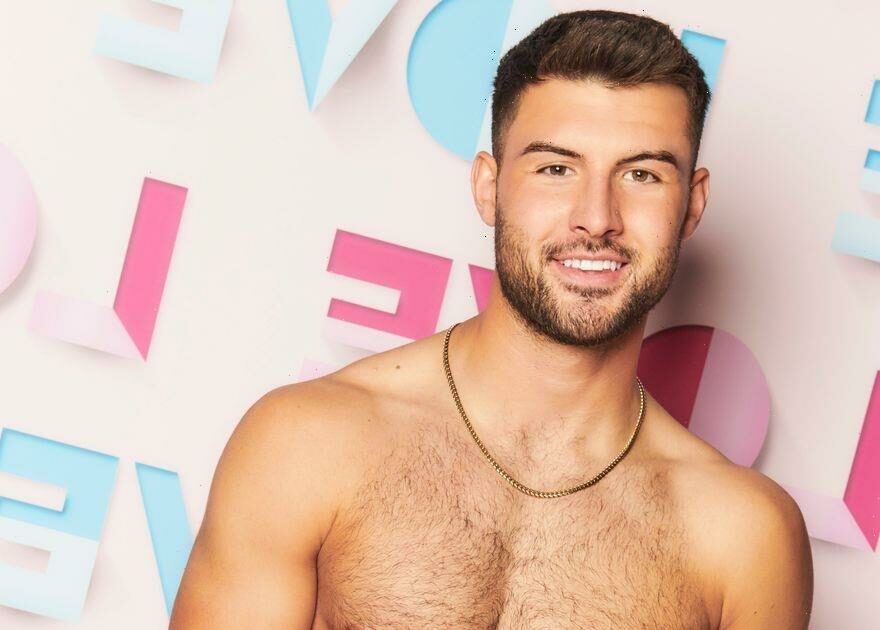 Liam Reardon has revealed he was initially scouted for Love Island in both 2019 and 2020 before finally entering the villa this summer.

The 22 year old has said he was just 19 when he was first asked by ITV to try out for a spot on the hit dating show, but decided not to.

He then turned down a spot on the 2020 winter series, which was eventually won by Paige Turley and Finn Tapp, before being lined up for last year's summer series.

After the series was scrapped due to Covid guidelines, Liam finally secured a spot as a bombshell on this year's series, coupling up with Millie Court and going on to win.

The hunk told WalesOnline in a Facebook live stream: "I was actually supposed to go on there when I was 19, so a few years ago now.

"I didn't end up going on there, then I was supposed to go on the winter one, I chose not to go on that one.

"Then the summer one last year, I was supposed to go on that one but then it got cancelled due to Covid."

He continued: "But I think everything happens for a reason, you know? I've ended up going on there this year, and if I'd gone on there a previous year I wouldn't have met Millie.

"I've gone on there this year and it's all worked out perfect so I couldn't be more grateful."

Liam's other half Millie recently admitted she is "obsessed" with her beau after they headed on a night out following their victory.

Sharing a gorgeous snap next to her beau on the club sofa the morning after, 24 year old fashion buyer Millie declared: "Well and truly obsessed with you…"

"Obsessed with you both," the series' third place star Faye Winter, 26, commented, followed by runner-up Chloe Burrows saying: "God me too you 2 are fab."

During the evening, Liam also posted a black and white video of his beautiful girlfriend dancing the night away, as she giggled and showed off her moves to the camera.

The pair were forced to quarantine upon their return to the UK, but they've more than made up for it, enjoying plenty of glam nights out together.

To keep up to date with all of the Islanders outside of the villa, make sure to sign up to OK!'s daily celebrity newsletter.