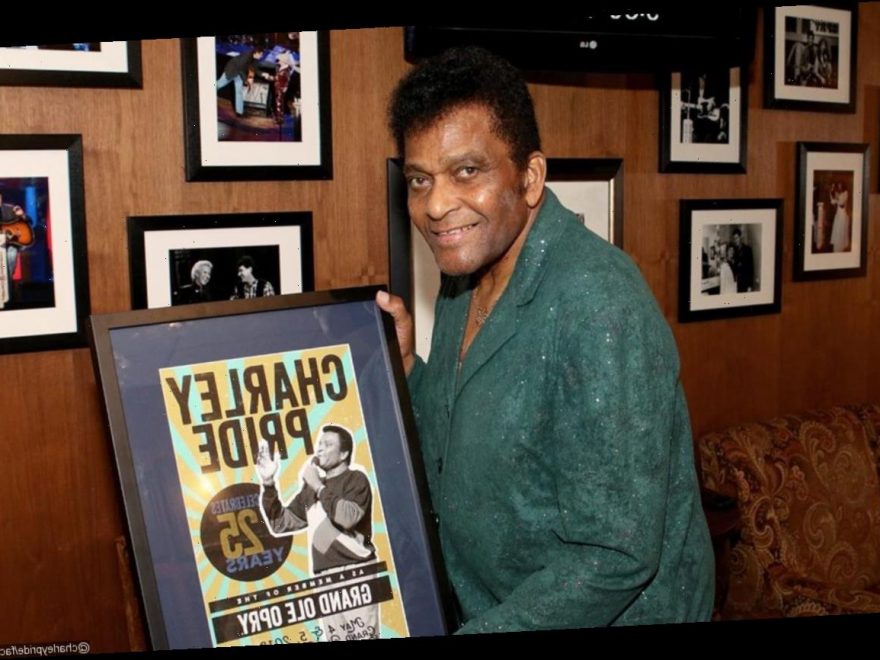 The Texas Rangers have dedicated part of their spring training complex in Surprise, Arizona to the country legend, and unveils the new Charley Pride Field in a new social media video.

AceShowbiz -Late country legend Charley Pride has been honored with his own baseball field. The Texas Rangers have named part of their spring training complex in Surprise, Arizona after the singer, who was a part-owner of the team.

Pride, who lost his battle with COVID-19 last year (2020), was a pitcher for the Memphis Red Sox and Birmingham Black Barons of the Negro League in the 1950s before he turned his attention to country music.

The Rangers have unveiled their newly-dedicated Charley Pride Field in a new video posted to Twitter, adding the caption, “You are greatly missed.”

Following his death, the Rangers organization issued an official statement recalling the singer’s history with the team, revealing he worked out with players and staged “an annual clubhouse concert” for staff.

In July 2020, Pride sang the U.S. National Anthem as the Rangers played their first game at the new Globe Life Field in Arlington, Texas.

Pride passed away at the age of 86 on December 12. Following his death, speculations were rife that he contracted coronavirus at the 2020 CMA Awards. His manager Kevin Bailey, however, assured that was not the case, adding the Country Music Association officials took every precaution.

“This COVID thing, it’s impossible to know where it came from, where you got it,” Bailey explained to Dallas Morning News in December. “My understanding is that when Charley went into the hospital, we thought he had pneumonia. Somebody decided to do another test, and then they put him in the COVID unit.”