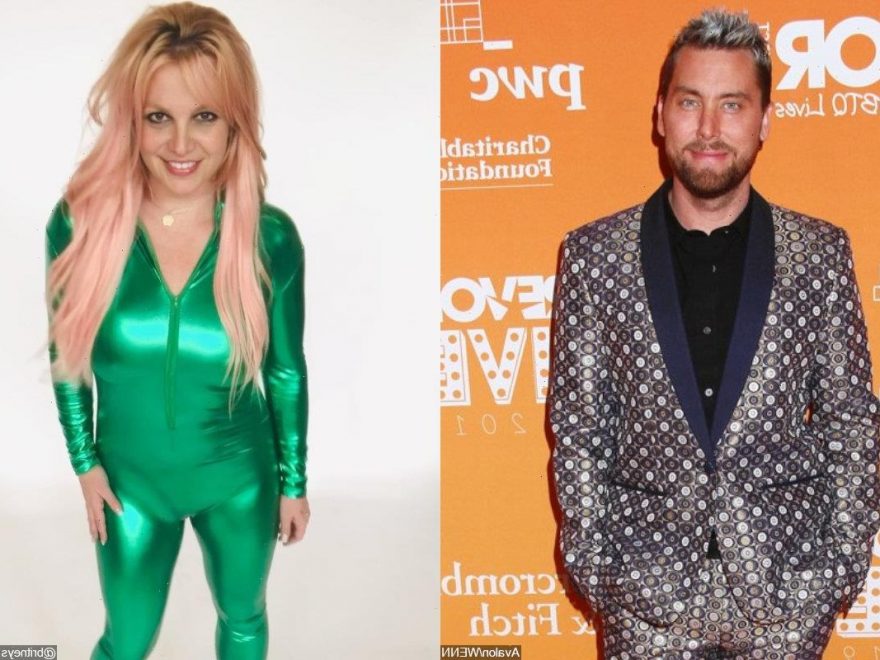 In a new interview, the ‘Dancing with the Stars’ alum also expresses support for the ‘Toxic’ singer, who has been wanting her dad Jamie Spears to be removed as her conservator.

AceShowbiz –Lance Bass discussed Britney Spears‘ conservatorship in a new interview. The NSYNC singer, who is an avid supporter of the #FreeBritney movement, shared in the Thursday, July 22 episode of “Heather Dubrow‘s World” podcast that he hasn’t been in touch with the “Toxic” singer much for years.

“I haven’t spoken to her for years. We’ve been kept away from each other for quite a while,” Lance told host Heather. “I don’t know exactly what she needs but I do know that she, to me — [from] what I see — is sane enough to pick her own people.”

The “Dancing with the Stars” alum later expressed support for Britney, who has been wanting her dad Jamie Spears to be removed as her conservator. “I believe that she needs to be away from the dad,” Lance said. “She needs to pick her own people running this conservatorship, if she even needs one, especially when choosing her lawyer.”

Further explaining his opinion on Britney’s legal battle, Lance shared, “To me, there’s a bigger picture here. … The main thing that I’m concerned about is the court systems and this judge. If this is really true, then we have to look at this judge, right? Because that means that they’re corrupt. I don’t know, it’s scary.”

Britney spoke out against her 13-year conservatorship during a trial in June. She told the judge, “I feel hanged up, bullied and alone. The conservatorship has done way more harm than good.” The “Oops!… I Did It Again” hitmaker added, “I just want my life back.”

On Tuesday, July 20, the pop star shared on Instagram that she is “not even close” to speaking out about her “abusive” arrangement in court amid her guardianship battle. “So I said ‘life goes on’ in one of my recent posts but it’s always easier said than done !!!!!” the 39-year-old songstress said. “In that moment that’s what felt was the easiest to say but I think we all know that I will never be able to let go and fully move on until I’ve said all I needed to say … and I’m not even close !!!!”