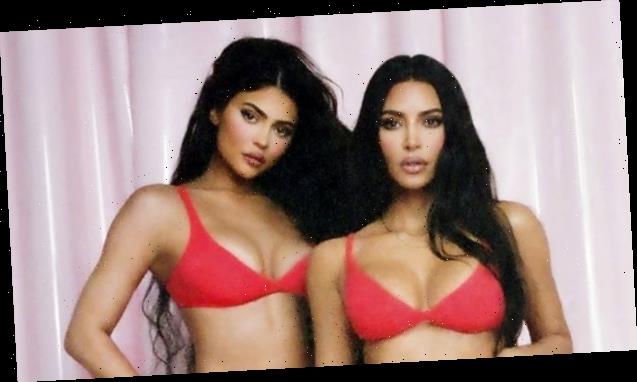 Kylie Jenner shared a series of eye-catching photos, including one of her and her sisters in matching swimsuits.

Kylie Jenner, 23, got a lot of attention on Mar. 24 when she shared a post containing various photos, including one gorgeous one that showed her and big sisters Kourtney Kardashian, 41, and Kim Kardashian, 40, laying outside in the sun while flaunting matching tan bikinis. All three beauties had their long locks down and closed their eyes in the pic, which can be seen in the slide below, as they posed with palm trees in the background. Kylie’s two-piece was was the darkest shade of tan of the bunch and she topped the look off with big hoop earrings.

“Photo dump part 2,” the makeup mogul captioned the post. It also included cute pics of her adorable three-year-old daughter Stormi giving the camera a cheeky pose and holding golf clubs as well as her dogs. One pic also showed her standing in a mirror while flaunting her figure in a black jumpsuit with sheer parts under a black blazer.

Another photo showed her rocking an orange puffer jacket, black baggy pants, and black and white sneakers as she had a long braid in her hair. The mother-of-one also added snapshots of gym equipment and another stunning photo of her holding up her phone while wearing a pale blue long-sleeved fitted top and matching pants and shoes as well as a matching purse. 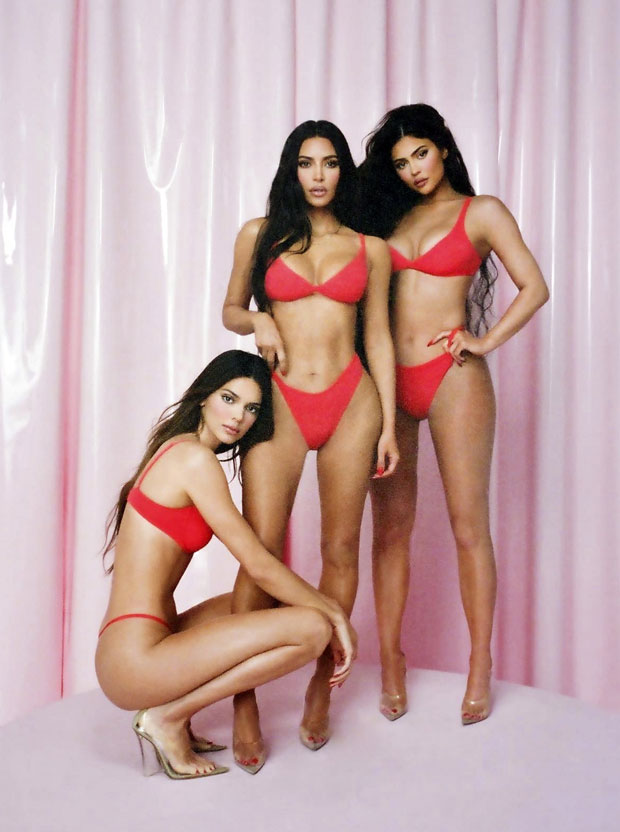 Once Kylie shared the photos, her fans were quick to respond to them in the comments section. “got to love a photo dump by the queen,” one fan wrote while another called the pics “beautiful.” Others showed love for Stormi and shared heart-eyed emojis and one called the sisters the “iconic trio.”

Before Kylie shared her latest “photo dump”, she shared memorable photos of Stormi rocking a pink and grey graphic T-shirt and gray pants as she played on a set of stairs. She had her locks tied back into a bun and was all smiles. “out of this world,” Kylie captioned the post along with a white heart.