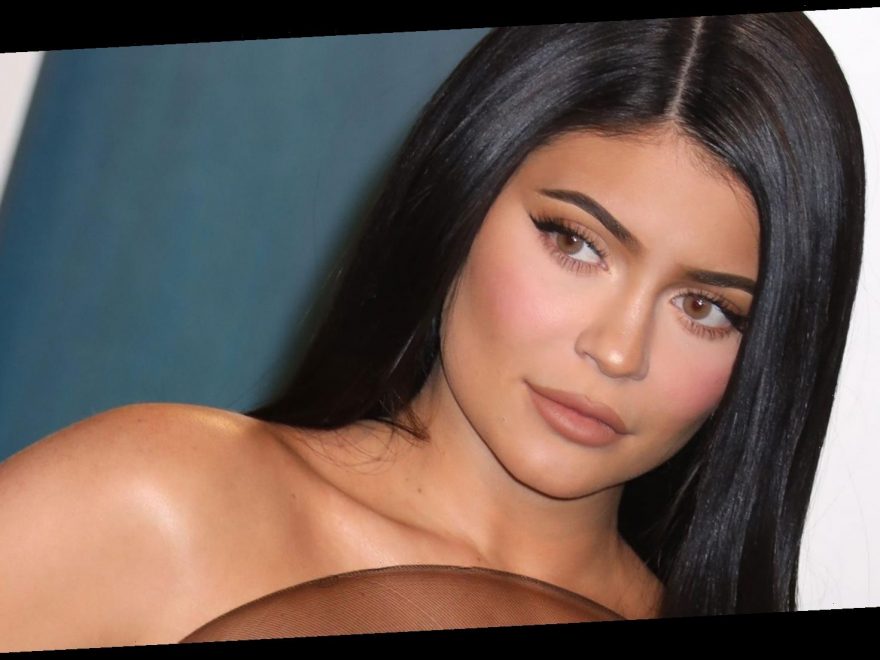 Norman, Bambi, Wesley and Stormi have a new baby brother. On Monday, Kylie Jenner introduced her new pup Kevin to the world.

The Keeping Up With The Kardashians star posted two adorable photos to her feed showing her followers the newest member of the family.

"kevin," she captioned the post. She also took to her Instagram story to show off the adorable pooch, posting a video of him sitting on the floor as she crooned, "Kev! You are so cute!" Another story showed a video of him snuggling up to her, which she captioned, "My son."

RELATED: Kylie Jenner's Daughter Stormi Is Trending on Twitter Just For Being Cute

Kevin joins the ranks of Jenner's Italian greyhounds Norman and Bambi, and chihuahua-dachshund mix Wesley. For a time Norman and Bambi took up most of Jenner's social media, back before the days of Kylie Cosmetics, Travis Scott, and Stormi Webster. But Jenner has assured concerned fans that even though she may not post them as much, the pets are still very much a big part of her life.

"What makes u think anything happened to my Norman?" Jenner tweeted. "I don't post my dogs as much but that doesn't mean they aren't very much a part of my life still."

Being an animal lover, Jenner also owns a chicken and a bunny, and last year she reportedly bought Stormi a $200,000 pony. Welcome to the pack, Kev!