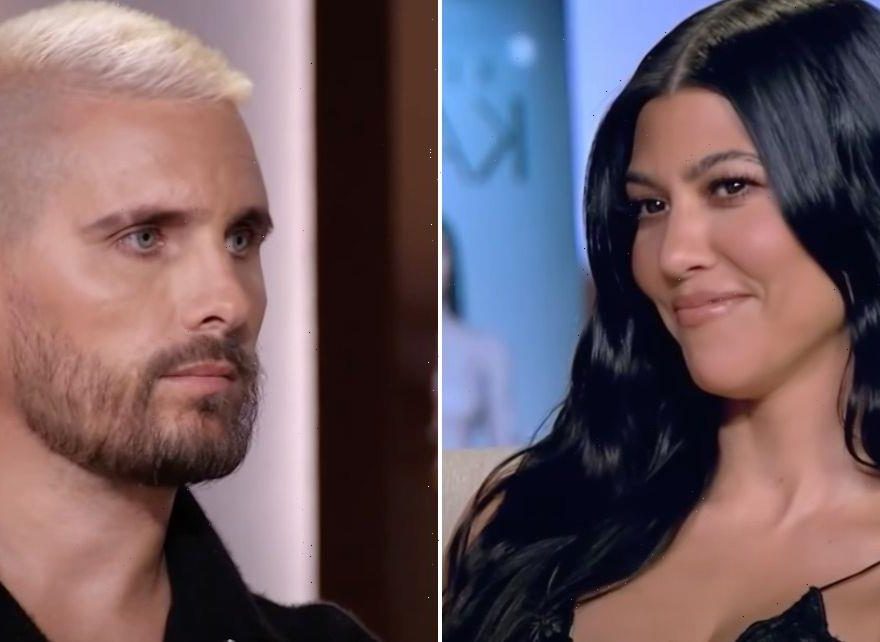 Kourtney Kardashian and Scott Disick aren’t holding back when it comes to their relationship. Yes, they dated on and off for years, share three children, and are still in each other’s lives. But, have they slept together since they split six years ago? That’s the question on fans’ minds.

During a Keeping Up with the Kardashians reunion special with Andy Cohen, Kourt and Scott finally revealed whether or not they’ve hooked up since calling it quits—for real. “People cannot believe that, but we have not,” Kourtney admits. “For real.” Scott adds, “How annoying!” Gotta love that Disick charm…

When it comes to why they split, Kourtney says that Scott’s substance abuse led to the breakup. “The infidelity, I only knew about it at the end, so I think the substance abuse was the dealbreaker,” she reveals. Scott agrees that his behavior wasn’t right. “I don’t want to make any excuses for my behavior,” he says. “I definitely wouldn’t have done these things sober, but it was all wrong. I just thought it was normal, to be honest.”

Scott and Kourtney think that if it weren’t for the substance abuse, they’d still be together. Despite how much we still might love the idea of them as a couple, they’re both in new relationships. Scott is dating 20-year-old (he’s 38, btw) Amelia Hamlin. Meanwhile, Kourt is completely in love with longtime friend turned boyfriend Travis Barker. Kravis is constantly showing PDA on the ‘gram and are even thinking about marriage.

A source tells Entertainment Tonight that “Kourtney and Travis are in love and have talked about their future and the possibility of getting engaged and married. Kourtney hasn’t felt this strongly about anyone in a while and can see a forever with Travis.”

Watch the full clip from the reunion special below:

You love all the deets on celebs. So do we! Let’s overanalyze them together.