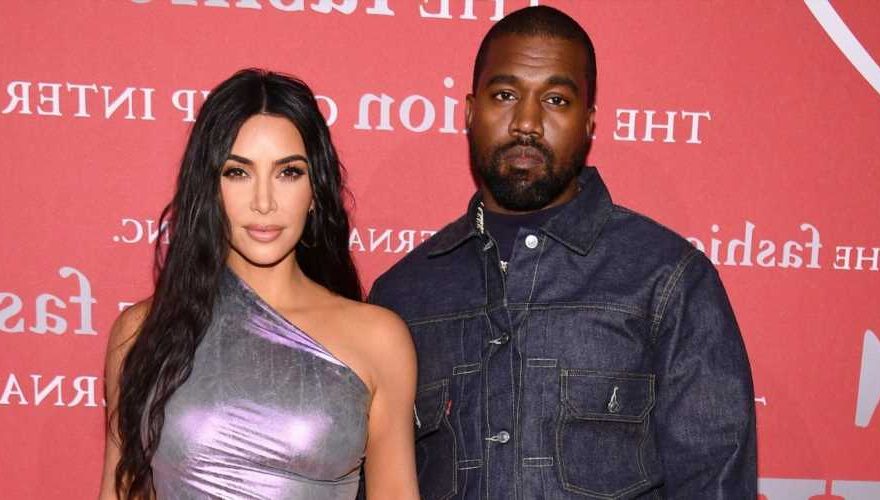 Kim Kardashian and Kanye West once again put on a united fashion front at his latest Donda listening party.

On Thursday, the Skims founder attended another one of her ex-husband's performances for his upcoming album Donda — named for his late mother who passed away in 2007. Kardashian and the former couple's children were in the stands of the Mercedes-Benz Stadium in Atlanta, and they showed up to the event matching outfits with West.

Kim and Kanye both wore all-black looks by Balenciaga, who also served as the creative director for the evening, per Billboard. Kardashian's spandex-looking bodysuit included gloves, and the social media mogul paired the look with black sport sunglasses and a long braided ponytail. Meanwhile, West wore a "Donda" emblazoned bulletproof vest and a sheer face mask. Kardashian posted a photo of the eerie stage to Instagram, as well as a brief video to Twitter, which showed West ascending towards the top of the stadium. In a new song that West introduced during last night's performance, he seemingly referenced Kardashian with the lyrics, "Time and space is a luxury but you came here to show that you're still in love with me."