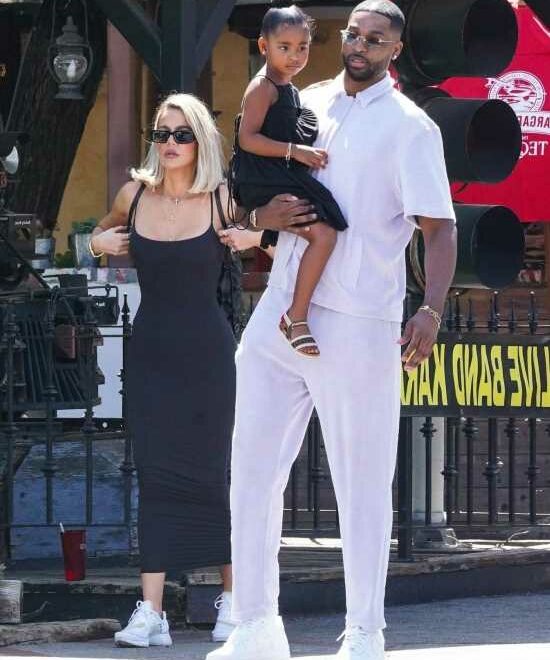 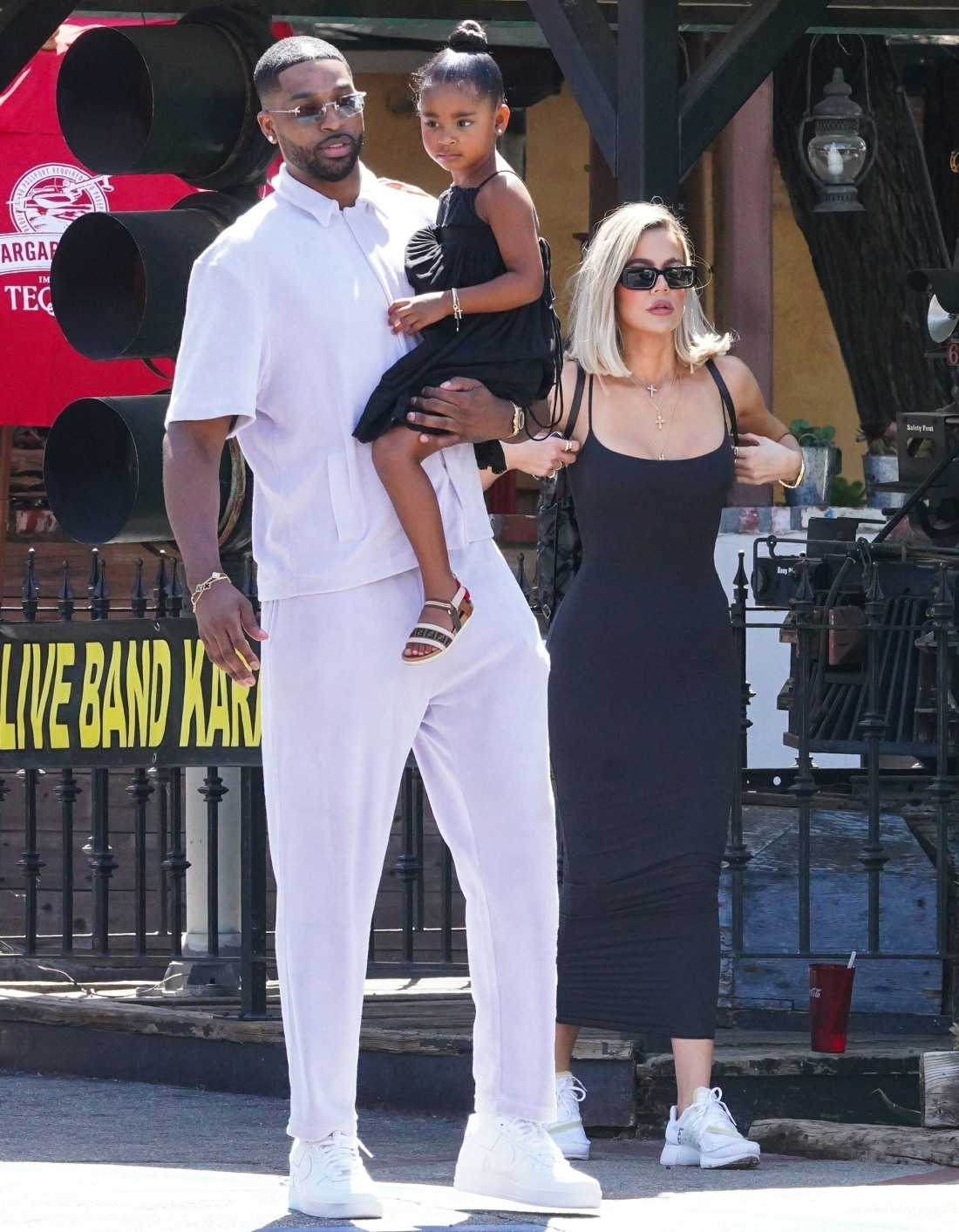 Once again, I hate that I know so much backstory on Khloe Kardashian and Tristan Thompson. Let’s start with some somewhat recent history. In December 2020/January 2021, with the pandemic raging, Tristan was screwing around on Khloe Kardashian with multiple women, some of whom were talking about it openly. In January-April 2021, Tristan was (again!) screwing around with various women quite openly. He was sleeping with Sydney Chase, and when she spoke about their hookups, Khloe contacted her to try to get her to stop talking. During that time period, Tristan also impregnated Maralee Nichols, who would give birth to Tristan’s child in December 2021. Then in June 2021, Khloe and Tristan were still “together” when he cheated on her at some kind of party, and Khloe then made a big deal about how they broke up. No one bought it, for good reason – they were still together, and by November, they arranged for the surrogacy for True’s sibling.

Now we have to overlay this story on top of that ^ timeline. While all of this illicit boning was happening, Tristan apparently proposed to Khloe – ?? – and she said no, but she also said yes. In the latest episode of Hulu’s The Kardashians, Khloe and Kim discuss how Tristan proposed in December 2020 but Khloe turned him down. But then Buzzfeed’s sources say that actually, Tristan proposed in February 2021 and he and Khloe were “engaged” when she found out about Maralee Nichols.

BuzzFeed News can now exclusively reveal that Khloé accepted a proposal from Tristan in February 2021 — just one month before he impregnated Maralee — and they were still engaged at the time his paternity scandal broke.

In the most recent episode of The Kardashians, the subject of Tristan proposing came up during a conversation between Kim and Khloé. This was filmed between January and February of this year — roughly a month after their final breakup following the news he’d fathered a child outside of their relationship. During the chat, Kim says the breakup wasn’t necessarily such a bad thing, hinting that Khloé perhaps always knew that Tristan would end up humiliating her.

“I mean, the fact that he proposed and you never told us…” Kim casually says to Khloé. In her confessional Kim gives more details, explaining that Tristan had called her the year before to say he was planning to propose on Valentine’s Day. However, after hearing nothing from Khloé on the big day, she followed up with Tristan who told her he’d actually popped the question two months prior. “I was like ‘Hey, I never heard anything from Khloé … did you propose?!’” Kim recalls of their conversation. “And he was like, ‘Oh, yeah, I did in December.’”

Khloé goes on to explain that she declined the proposal and kept the whole thing completely underwraps because she didn’t feel comfortable with the state of the relationship, or telling her family news that she wasn’t “proud” of or “excited” about.

“I said, ‘I need to make sure that this is a totally different relationship, because I wanna be proud to say I’m engaged to anyone!’” she says. “And that’s why I said, ‘You know, I’m not comfortable accepting this right now, because I’m not excited to tell my family.’”

Kim’s comments initially suggested that Tristan had proposed in December 2020. However, sources with knowledge of the situation have told BuzzFeed News that he actually proposed to Khloé for the first time in December 2019 when they weren’t officially together. While Khloé turned him down at the time, they revisited the subject of an engagement in February 2021, and this time she accepted the proposal. The couple never announced the news officially, but the insider added that they remained engaged until Tristan’s paternity scandal broke 10 months later.

We’ve been getting some weird comments about “poor Khloe” and “he lied to her and love-bombed her” and “her mother sucks, that’s why Khloe is so damaged.” Like, Khloe is a grown-ass woman with money, access and agency. She’s chosen all of this. She’s choosing to present herself this way too, like she’s a victim of evil Tristan, with whom she’s desperate to reunite. She’s also not some naif, constantly in a state of shock whenever she learns about some new side-chick. She was literally contacting Tristan’s side chicks to threaten them or hush them up. She also lies constantly about what she knew and when and how they “broke up” except really they were engaged. Anyway, I believe that she was stupid and delusional enough to get engaged to him. 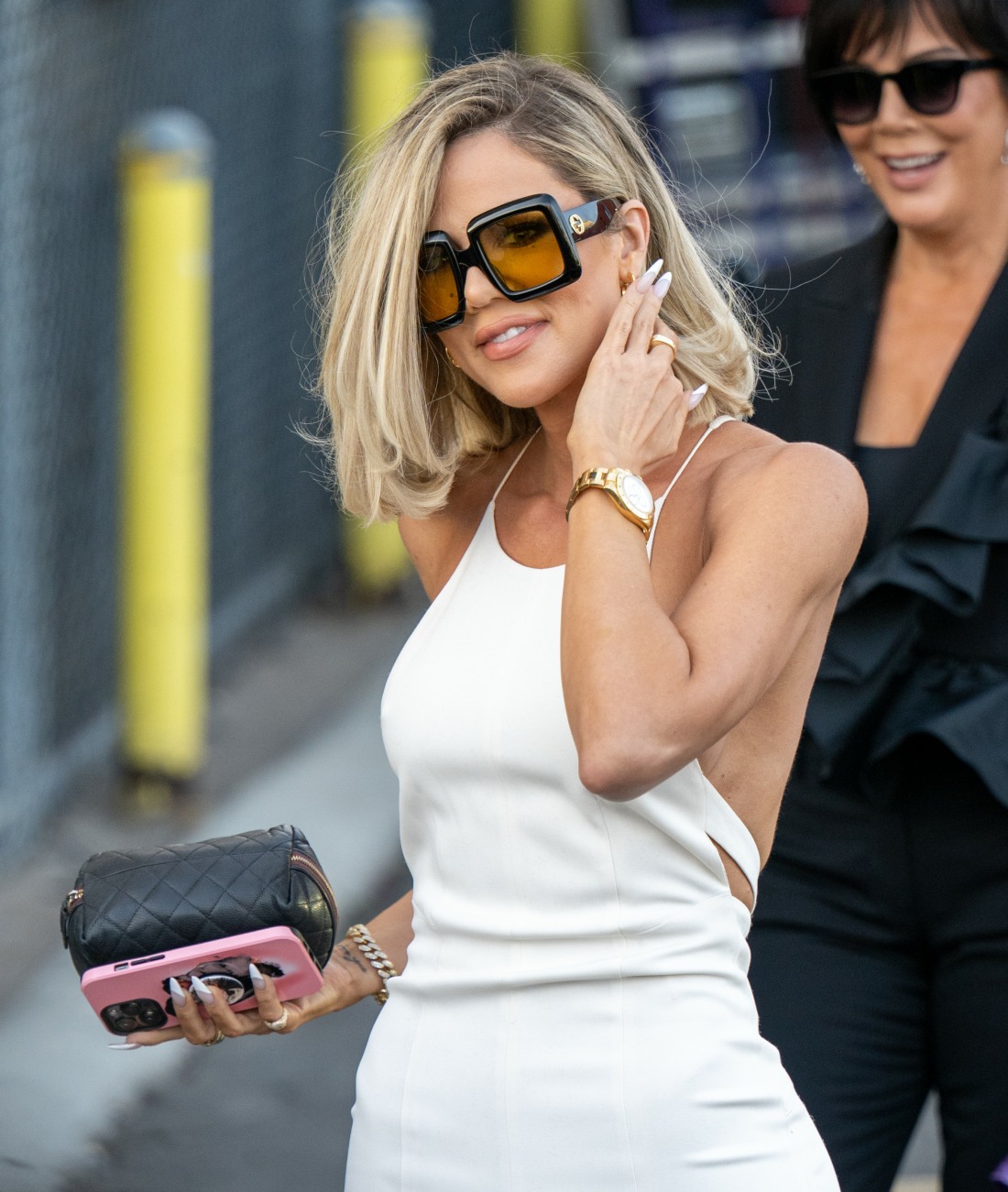 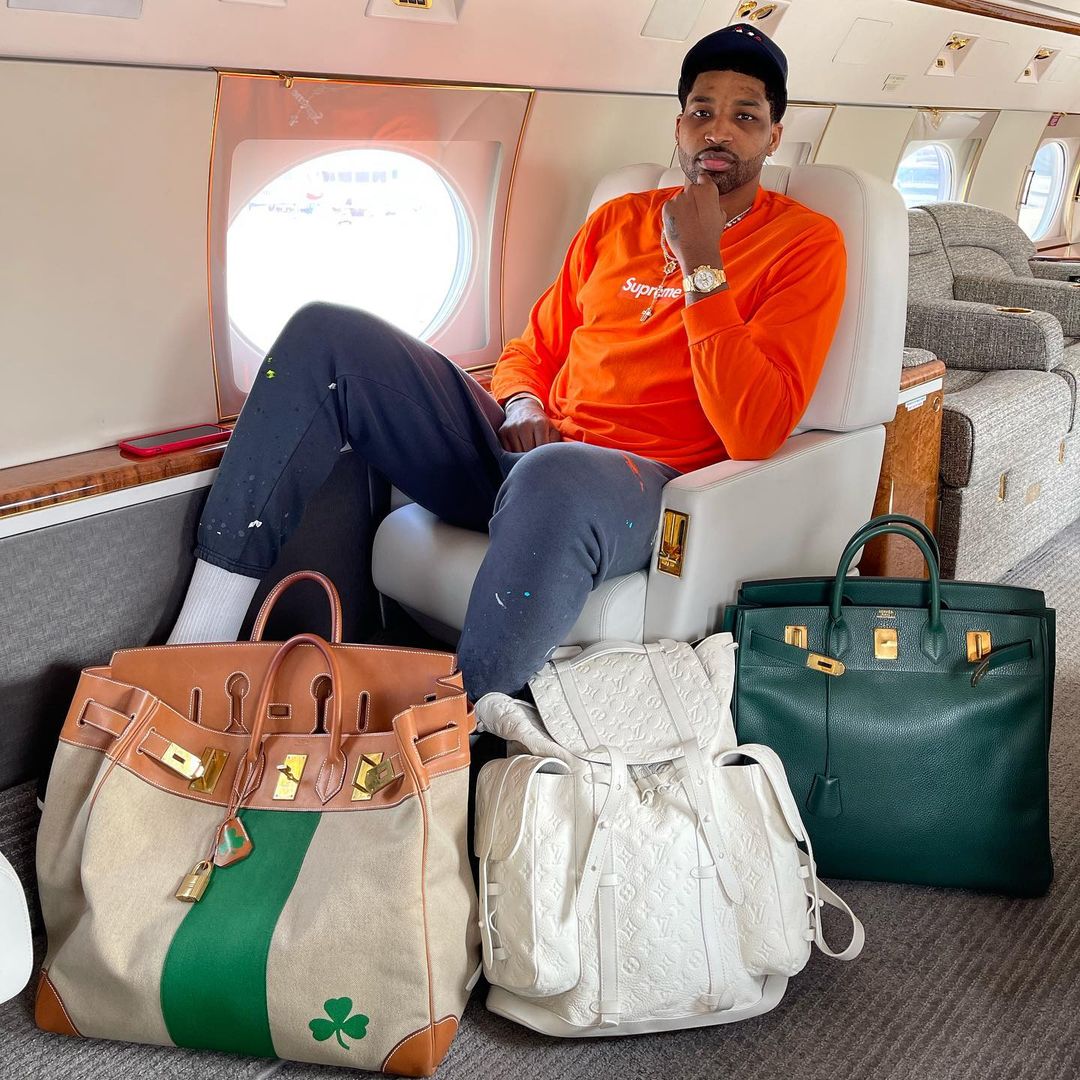