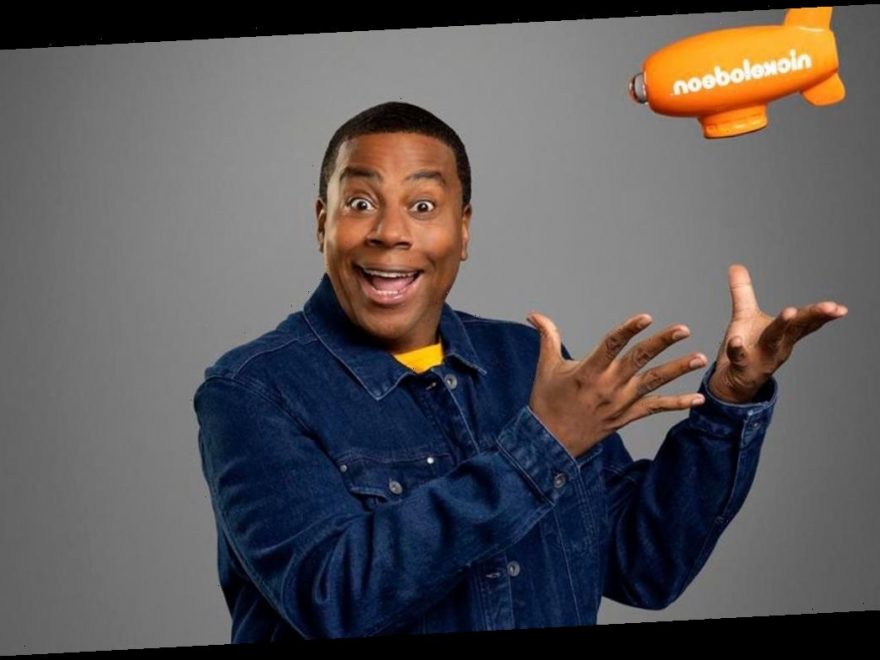 This year’s Kids’ Choice Awards is bringing some comedy star power to the stage. Nickelodeon revealed on Tuesday that Kenan Thompson is set to host the upcoming awards celebration.

The Saturday Night Live star — and beloved Nickelodeon alum — will lead the show this year, which will be a special live event that will blend in-person and virtual aspects to create a unique, slime-filled extravaganza.

Thompson — who won a coveted Kids’ Choice Awards orange blimp trophy for his role in the Nickelodeon sketch comedy series All That in 2000 — also revealed the nominees in two major categories as part of the video that announced him as the host:

The rest of the categories and nominees were also be announced via Nickelodeon on Tuesday, and fans can vote on who they feel deserves to win at KidsChoiceAwards.com