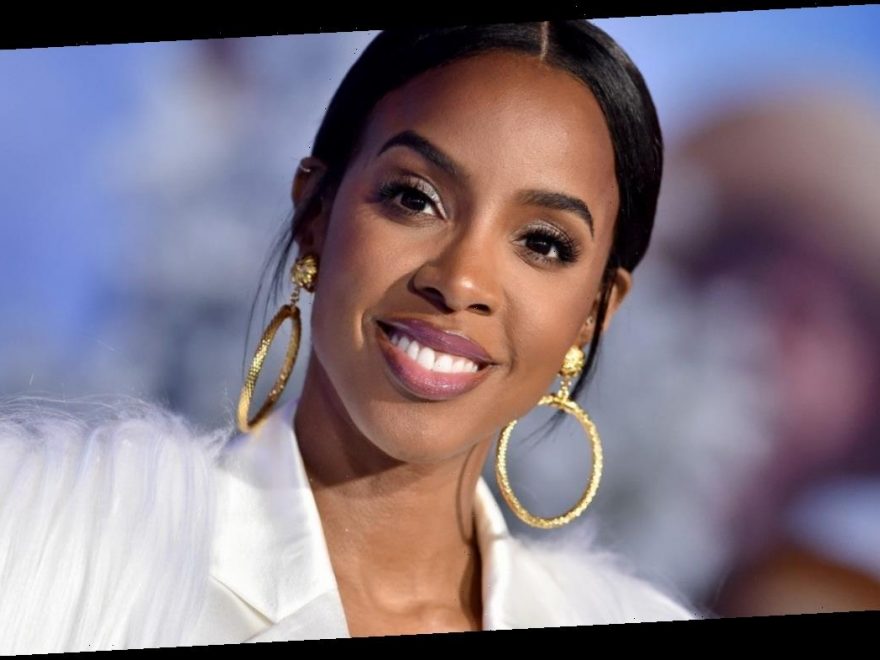 Kelly Rowland has some reservations. The singer and actress admitted on Thursday’s Watch What Happens Live that she hasn’t yet watched the massively popular documentary Framing Britney Spears.

Rowland and actress Garcelle Beauvais joined Andy Cohen on the talk show, and during the “After Show,” the pair fielded more questions from Cohen and fans.

Eventually, the subject of the Spears documentary came up, and Rowland said, almost reluctantly, “I haven’t seen the Britney doc. I’m having a hard time wanting to watch it.”

Her trepidation appears to stem from the fact that the documentary was, as some viewers have called it, an unauthorized look at her career, and Spears did not participate in the documentary herself.

“I really respect when artists say, ‘This is a documentary, it’s OK to watch this,'” Rowland said, perhaps referring to the fact that Spears has not publicly addressed the documentary at all since its release last month. “I respect their space and their privacy and their point of view. And their story, what they feel their story is, from their brains, their hearts their mouths. So, I try and respect that.”

“But everybody says they really enjoy it, so that’s great,” Rowland added.

The film has been met with a great deal of critical and popular acclaim, and has led to an outpouring of support for the “Toxic” songstress, especially with regards to her conservatorship battle and how she was treated in the media throughout her life and career.

Rowland did reflect on that aspect of the documentary, and said that the changing media landscape has led to all sort of avenues for unfair attacks and mistreatment in the days since Spears’ public shaming and height of paparazzi harassment in 2007.

Beauvais shared similar sentiments, and said she had a lot of sympathy for Spears, who was put under a microscope from a young age with very little support around her.

“She was such a young girl living in a fish bowl,” Beauvais shared. “I feel sorry for her.”

During the “After Show,” Rowland also answered a question about Kanye West’s September tweet about writing a gospel album for Destiny’s Child in the future.

Rowland said she was “really surprised by” the suggestion and she “never thought about a DC gospel album at all.”

“But how cool!” she added with a smile.

For more on the revealing new documentary Framing Britney Spears, see the video below.