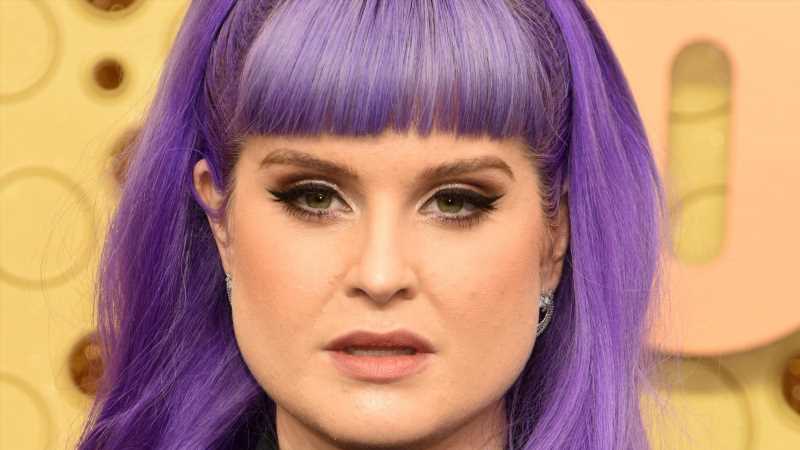 Kelly Osbourne, a former co-host of “The View,” has shared a pretty unflattering opinion about “mean” talk show culture.

“I will say what goes on all of these talk shows, these panel talk shows, is what I’m learning and what makes me really sad is that women are really f*****g mean to each other,” she slammed on Danny Pellegrino’s “Everything Iconic” podcast on April 27. “We have fought so hard to be equal, and now we’re tearing each other apart. Like what is that about? … That to me is the most frustrating thing about all of it.”

She then name-dropped her former show to further address her frustrations with daytime talk programs. “For ‘The View’ especially, the s**t that goes on backstage. Like I don’t know how Whoopi [Goldberg] has managed to last as long as she has. She is a testament to patience,” she continued.

Osbourne’s comments were made just one month after her mother, Sharon Osbourne, was let go from “The Talk.” Her explosive manner on the show caused controversy and prompted former “The Talk” guests to make allegations about her past inappropriate and allegedly racist behavior on the show.

It doesn’t seem like there is a chance of Osbourne ever appearing as a talk show host again, considering she said that everyone “looks like they’re trying not to cry or scream at each other at all times.” However, she is ready to fix the past mistakes she made during her time on the “The View.”