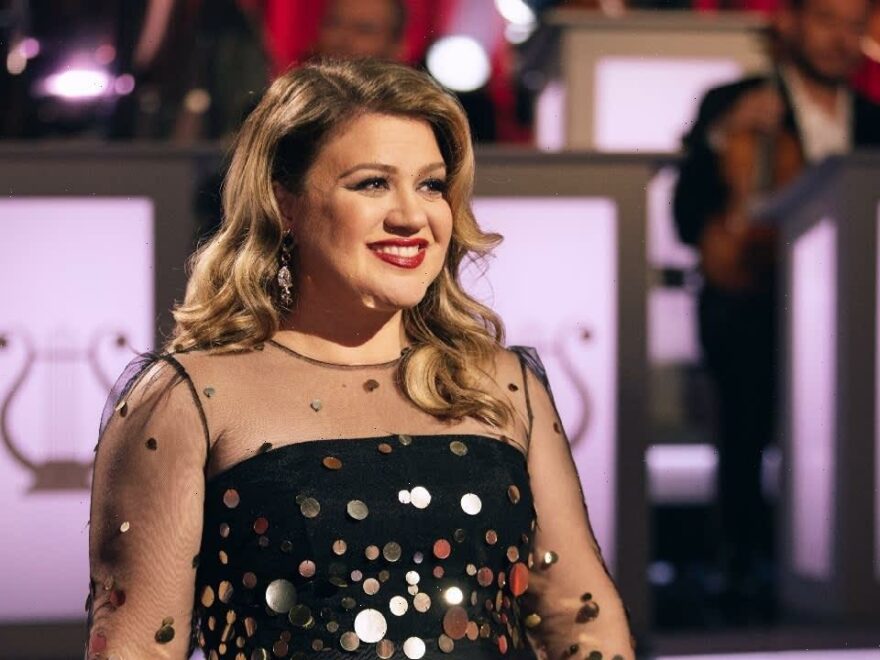 MORE: Why Kelly Clarkson’s summer with her children this year is extra special

The Voice coach has often been dubbed as the “Queen of Christmas”, known for her classic single, Underneath the Tree, which the American singer featured on her sixth studio album and first Christmas album, Wrapped in Red, back in 2013.

Kelly took to Instagram with a video to promote her Christmas merchandise with her single Christmas Isn’t Canceled (Just You) used as the audio. The song is from her latest Chhristmas pop album, When Christmas Comes Around… which she released in October 2021.

She reveals to fans that they are able to purchase, in July, a joyous variety of clothing for the most anticipated season of the year.

Kelly wrote: “Merry Christmas in July, y’all! Countdown to the holiday season by saving 15% off of holiday items in my online merch store! Shop now at the link in my bio.”

The former American Idol divides fans with the festive post, with many embodying the Character of Scrooge and others ready to be in the Christmas spirit.

One user commented: “Too early can we enjoy the summer please.”

MORE: Why Kelly Clarkson has reason to celebrate away from her show

However, others were rather cheerful, sharing emojis such as Christmas trees and Christmas presents, with one writing: “Never too early for Christmas!!!” Another added: “Joy of Christmas all year round to everyone, Giving, Sharing, and Loving!”

One exclaimed: “I AM STILL LISTENING TO UR XMAS ALBUMS NO MATTER WHAT TIME OF THE YEAR IT IS, PERIOD.”

MORE: The Voice Fans Are Losing It After Kelly Clarkson Calls Out Blake Shelton

Some fans even questioned Kelly to release the album in an alternative format, writing, “How about a When Christmas Comes Around… vinyl preorder??” 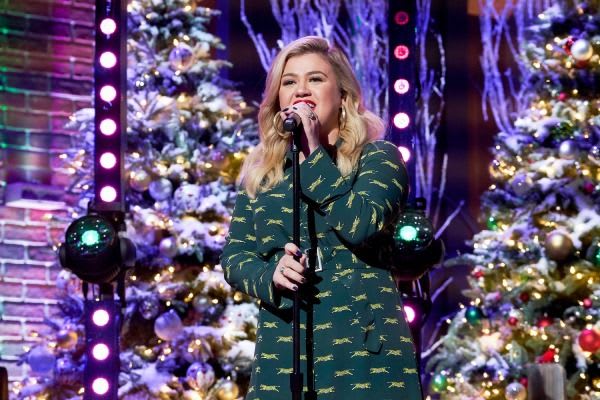 The Since U Been Gone singer in her wondrous ninth studio album featured a 15-track collection with a mix of new original songs and holiday favourites.

MORE: Kelly Clarkson makes emotional revelation about who she really owes her career to

Only 151 days to go but it seems Kelly will keep us feeling festive beforehand!