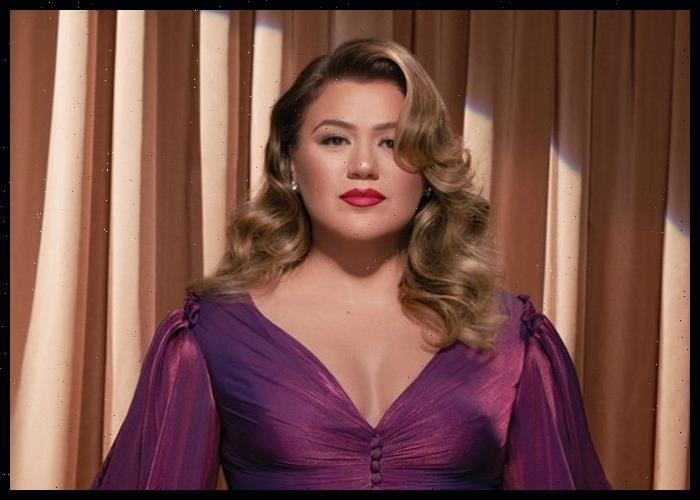 Kelly Clarkson covered Silk Sonic‘s “Leave the Door Open” during the “Kellyoke” segment of a recent episode of “The Kelly Clarkson Show.”

Clarkson, with a trio of background singers supporting her, turned in an effortless performance of the song with her silky vocals.

“Leave the Door Open” peaked at No. 1 on the Billboard Hot 100 in April 2021. The song earned Bruno Mars his eighth No. 1 on the list, and Anderson .Paak his first.

“I get a list of songs requested by audience members, I plug them in based on episodes and themes — usually a mix of Motown, ’70s and ’80s songs, current pop to rock and one country song a week,” Duda said.