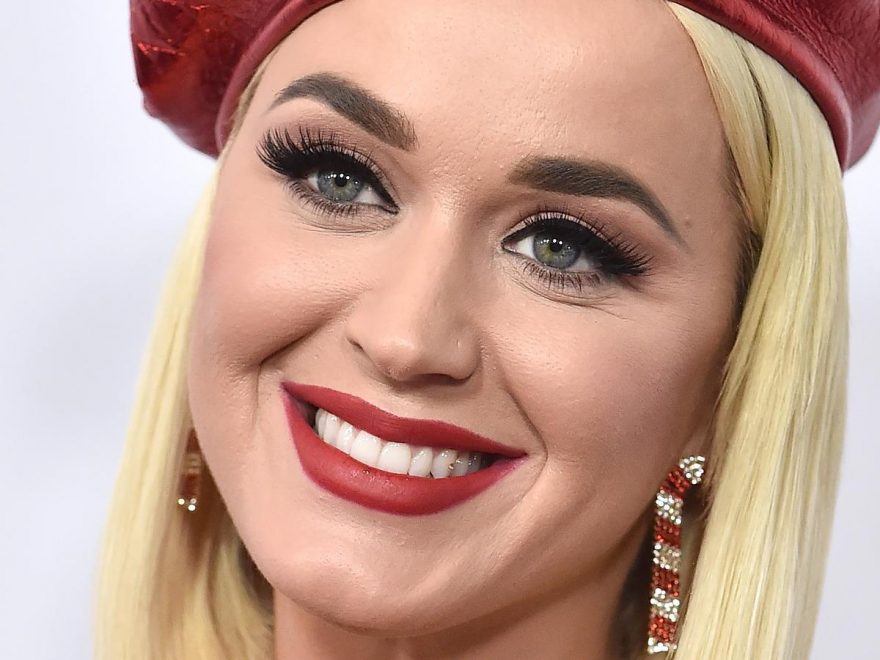 The Grammy-nominated singer wished Grande a happy birthday on June 25, tweeting, “happiest birthday to the best living vocalist on earth @ArianaGrande fight me if you think different.” Fans immediately called out Perry for making a mistake: Grande’s birthday is on June 26. “Mom it’s tomorrow, delete fast,” one follower responded with a skull emoji. “Save your tweet for another day,” another added. However, Perry seemed unconcerned that she posted a day earlier, and followed up with another tweet that said, “s**t im early idc.”

The birthday blunder isn’t the only error that fans trolled Perry for, though. Many argued that Perry’s claim about Grande being “the best living vocalist on earth” was completely wrong. “This is why you’re flopping. Not even Ariana agrees,” one fan wrote, noting that Grande has yet to respond to the message. Fans also got into a heated debate and listed several other suggestions for who they believe deserve the “best living vocalist” title. Keep scrolling to learn who they think makes the cut. 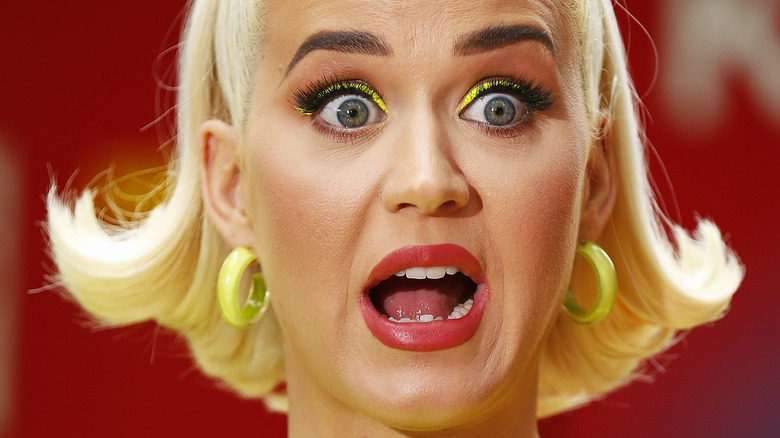 Fans were quite opposed to Katy Perry’s tweet about Ariana Grande, and they were not afraid to show it.

“Ok, I love you, Katy, but you didn’t need to come after the greatest vocalists of all time just to wish someone a happy birthday,” one fan replied. “Especially not when Mariah Carey exists. You could have said ‘one of’ and let that be that without literally provoking people to fight you about it,” they continued. Another shared the same sentiment, writing, “Sis is not tryna fight but what about miz xtina… im just saying you said it yourself in 2018.” Katy Perry took to social media to call Christina Aguilera an “icon” in 2018, as shown on YouTube.”I just dont know if she is ‘the best’ when vocalists like xtina, celine [Dion], and jen hudson are all still killers in the game,” they concluded. One fan was so unamused they told Perry to “keep judging ‘American Idol.'” A fourth Twitter user said she was prepared to fight the mother of one over her statement. “Mariah exists , Even Beyonce is better so yes we will fight you . Besides arent you one day ahead ?” they said.

In addition to Carey, Aguilera, Dion, Hudson, and Beyonce, one fan added Tori Kelly, Little Mix, Chloe x Halle, and JoJo to the list. Of course, there is no “right” answer, but it’s clear that many people think Perry simply missed the mark.