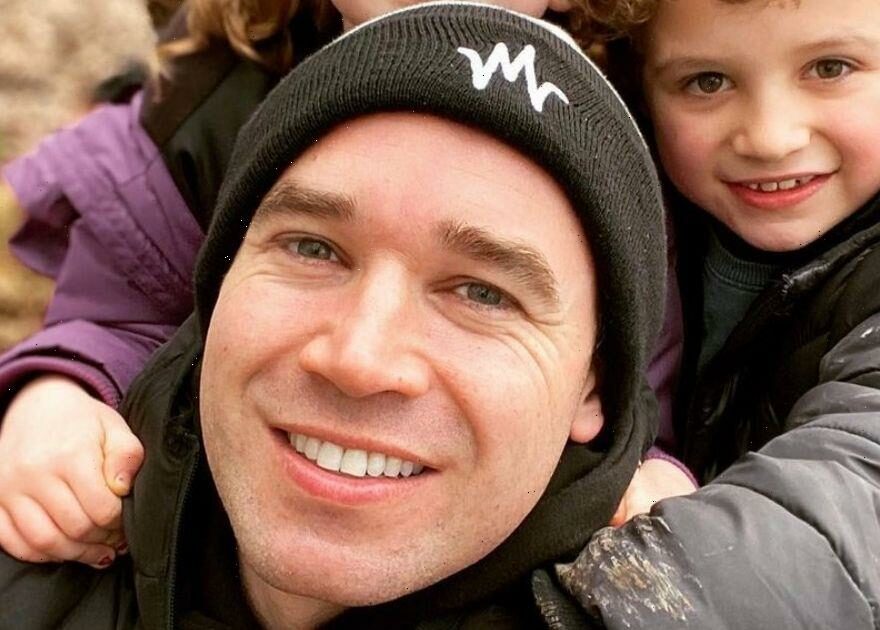 Katie Price's exes Peter Andre and Kieran Hayler are reportedly working together to take care of their children with the star following her arrest and subsequently being admitted into The Priory rehab facility.

Reality TV star Katie, 43, was ordered to check in to The Priory on Wednesday, September 29, as a condition of her release after she was arrested following a car crash during the early hours of Tuesday morning.

The former glamour model pleaded guilty to drink driving, driving while disqualified and driving without insurance during her court hearing.

The judge decided to defer her sentencing until December 15 to allow her to have treatment, and Katie was also told to speak to the probation service ahead of her next court date.

Following the businesswoman's arrest, her ex-husband Kieran, 34, has confirmed he is looking after their children Jett, eight, and Bunny, seven.

In an interview with MailOnline, the personal trainer also said he and Katie's first husband Peter are working together to make sure all of their kids still get to see each other and live their lives in the same way as before.

"Whenever there's any issues or problems we're there and it's good for when Jett and Bunny want to speak to Princess and Junior. Why shouldn't they get to speak to their brother and sister?" Kieran told the publication.

The star then explained he looked after Jett and Bunny when Katie was in The Priory in 2020, insisting that looking after his own kids was "not a chore".

"I have taken parental responsibility to look after them while their mum is getting better," the dad-of-three confirmed, also revealing how he's approached telling Jett and Bunny where their mum is.

"I have kept it very simple," Kieran said. "I told them mummy has been in a car accident, mummy is absolutely fine, but mummy is unwell in the head and she's not very well.

"She has gone into a hospital and they're going to make her better. They don't need to know anything else," the star added.

It comes as Katie's family spoke out about her struggles and gave their full support for the star to get back to being the "Kate we know and love as a mother, daughter and sister" on her Instagram page.

While the Price family said they had been "concerned about Kate's wellbeing and overall mental health" for some time, they were encouraging the star to "seek the help she needs" and urged her followers to give her the space she needs to get well again and live her life "in private" going forward.

Both Junior and Katie wrote public comments on the post saying they "loved" their mum as they backed her with the rest of the family.

Stay up to date with all the latest on Katie Price by signing up to OK!'s daily celebrity newsletter.