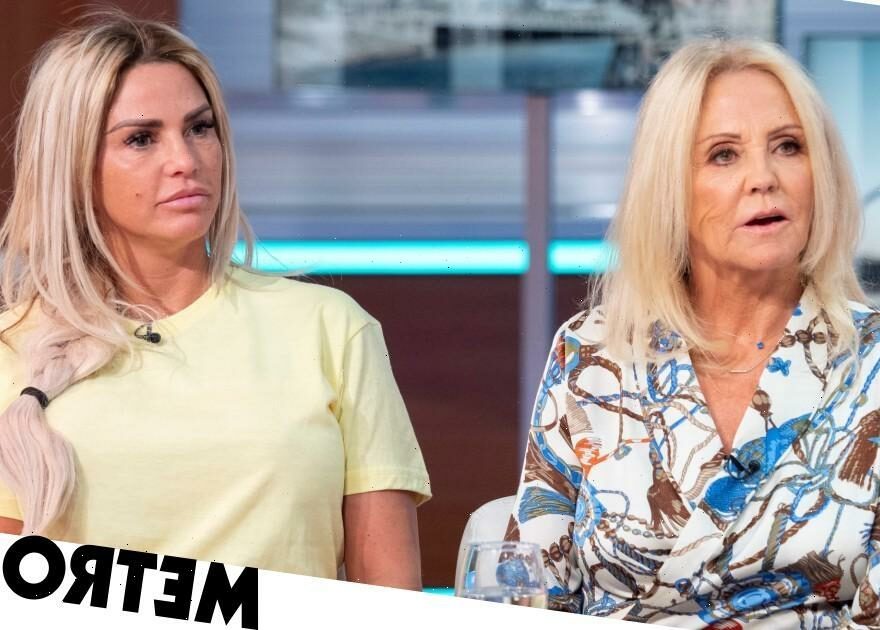 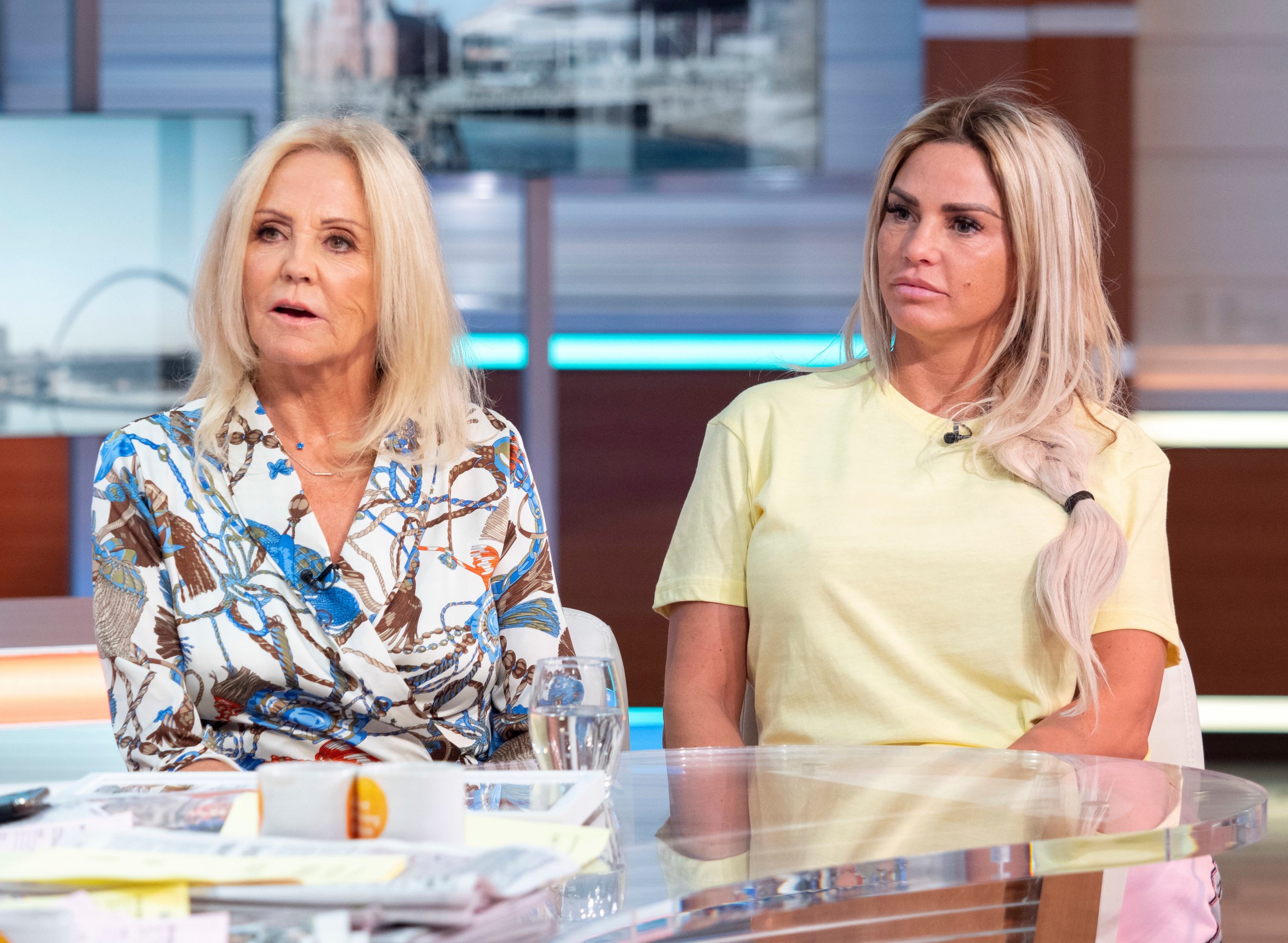 Katie Price is reportedly set to move in with her mum Amy after returning from rehab, after she pleaded guilty to drink-driving.

The My Crazy Life star is said to not be planning on returning to her ‘Mucky Mansion’ to protect her mental health.

She will move in with her mum Amy, who is terminally ill, and her step-dad, who was recently seen dropping her off at The Priory.

A source said: ‘Katie can’t go back to the house now – it’s a wreck and it’s bad for her mental health living there.

‘She always said it was cursed and now this has happened.’

They added to The Sun: ‘Her mum and step-dad want her to move in with them after she’s finished treatment so they can support her.’

The 43-year-old recently pleaded guilty to driving while disqualified, driving without insurance and driving while unfit to drive through drink, following a car crash on Tuesday morning.

Katie’s sentencing has been deferred until December 15 to allow her to have treatment at the Priory Centre and speak to the probation service.

Chair of the bench Julie Hutton at Crawley Magistrate’s Court told her she was free to go but warned her against driving in the interim, saying: ‘We regularly send people to prison for driving whilst disqualified.’

Katie was arrested on Tuesday after the single vehicle collision on the B2135 near Partridge Green around 6.20am, and was taken to hospital afterwards.

Her family later issued a statement saying they have been ‘concerned about her wellbeing’.

The full statement read: ‘As a family we have for some time been concerned about Kate’s wellbeing and overall mental health. Today our worst fears nearly came true.

‘As a family we have been and will continue to help Kate get the help she needs.

‘We hope that she will realise that she cannot battle her issues alone. We would kindly ask that the media and wider public give Kate the time and space she needs to seek the necessary treatment, so she can hopefully return to the Kate we know and love as a mother, daughter and sister.’

Meanwhile, it’s been reported that Katie’s upcoming BBC documentary with her son Harvey, 18, has been dropped.

Metro.co.uk has contacted reps for Katie Price for comment.