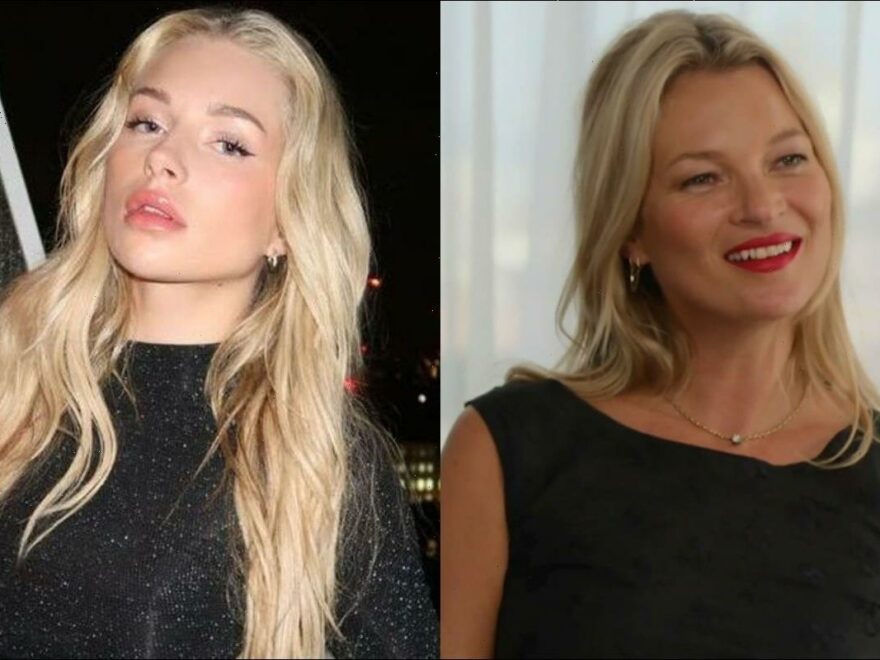 Lottie Moss describes rehab as the ‘best thing ever’ for saving her while she was struggling with cocaine, drinking, sex addictions, and mental health issues.

AceShowbiz –Lottie Moss calls going to rehab was the “best thing ever” for her mental health. Kate Moss‘ half-sister, 24, also reveals she began watching “toxic” pornography aged 11 and didn’t realise she was suffering depression until her mum and best friend told her to seek help.

“I didn’t realise I had depression for a very long time. I just thought everyone felt this way… and I thought you just kind of get through it. I couldn’t get out of bed in the morning. I quit modelling… I was doing some OnlyFans but not really. I didn’t recognise myself,” the OnlyFans content creator said as she made the admissions on reality star Jamie Laing‘s “Private Parts” podcast.

“I always wanted to be the fun one, and then I got to the point that my mum and best friend came to me and said, ‘You need to get rehab because you are so depressed.’ I had never ever spoken about my true feelings for things. You have to tell people about how you feel, whether it’s your therapist, your parents or your friends.”

“Talking about things you have gone through is so important because if you don’t, you can’t heal from it, you can’t ever get over it, it just rots in your brain. And then you start to blame yourself for things. It’s a poison.”

It’s been reported supermodel Kate, 48, has “fallen in and out of sympathy” over Lottie’s life choices.