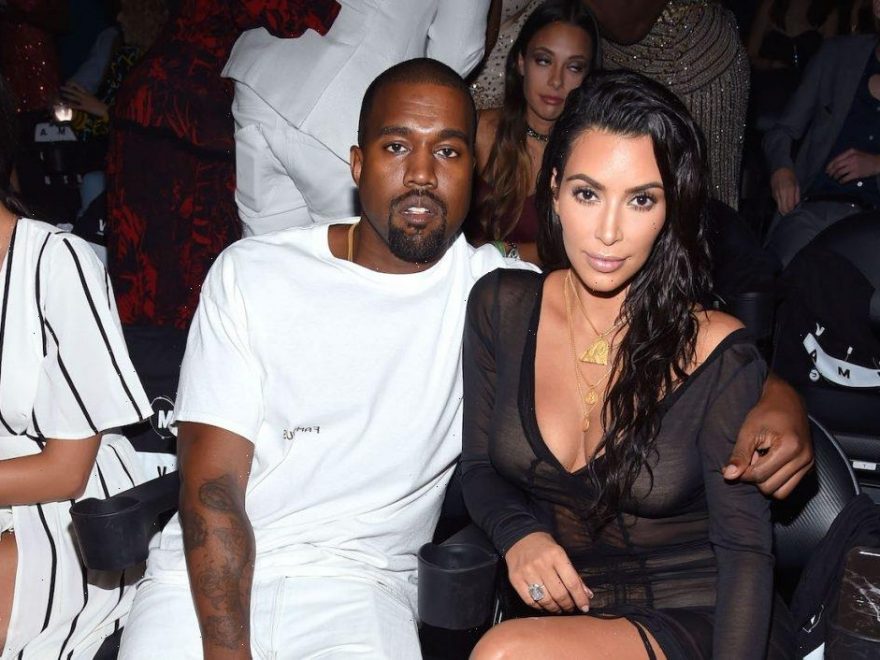 Kim Kardashian West and Kanye West‘s shocking divorce seems to be moving forward. After nearly seven years of marriage and four children together, the rapper/fashion designer and the businesswoman have decided to go their separate ways.

When the duo was first linked in 2011, fans were stunned. Though they had been friends for some time, the Keeping Up with the Kardashians starlet had just come out of a very short-lived marriage while West had ended things with model Amber Rose. Still, though no one saw Kimye coming, the image-obsessed A-listers seemed like the perfect match.

However, the duo has seemingly drifted apart in recent years, with the Skims founder filing for divorce in Feb. 2021. Now, the “Jesus Walks” rapper has finally responded with the paperwork of his own.

Why are Kim Kardashian West and Kanye West getting a divorce?

For some years, it seems that Kardashian West and West’s parenting styles were very different. The rapper has become increasingly more conservative and religious while, the KKW Beauty founder has also been more carefree, which has trickled into their parenting styles.

In 2020, West had a very public episode stemming from his bipolar disorder than led him to call Kardashian West a white supremacist while making some personal information very public.

In the end, it was all just too much. “Kanye is not willing to do the hard work and compromise,” a source told People. A second source added, “What they want in life and for their kids doesn’t always match.”

How are Kim Kardashian West and Kanye West co-parenting their children?

So far, with Kardashian West living with the children in LA and West living on his sprawling ranch in Wyoming, the soon-to-be-former couple has had to do a lot of juggling to make sure they both spend time with their children.

The main issue appears to be that they are all working around West’s schedule and that he has no interest in raising his children in Calabasas. “They have a different vision of the world and how their kids should be raised,” an insider told People. “Kim will always support Kanye and his causes and encourage him with their kids, but her future with work, family, and life, in general, is strictly up to her. She makes it happen.”

So far, the duo have used nannies to act as buffers when it comes to handing off the children.

Months after the KUWTK star’s initial divorce filing, West has responded with paperwork of his own. Just like his estranged wife’s filing, the rapper has requested joint legal and physical custody of their kids, North, 7, Saint, 5, Chicago, 3, and Psalm, 1.

The College Dropout rapper has also agreed that no spousal support or attorney’s fees will be awarded to either party and that he is also adhering to the prenup.

So far, it looks like Kimye’s divorce will be amicable and that the pair are determined to do what’s best for their children.