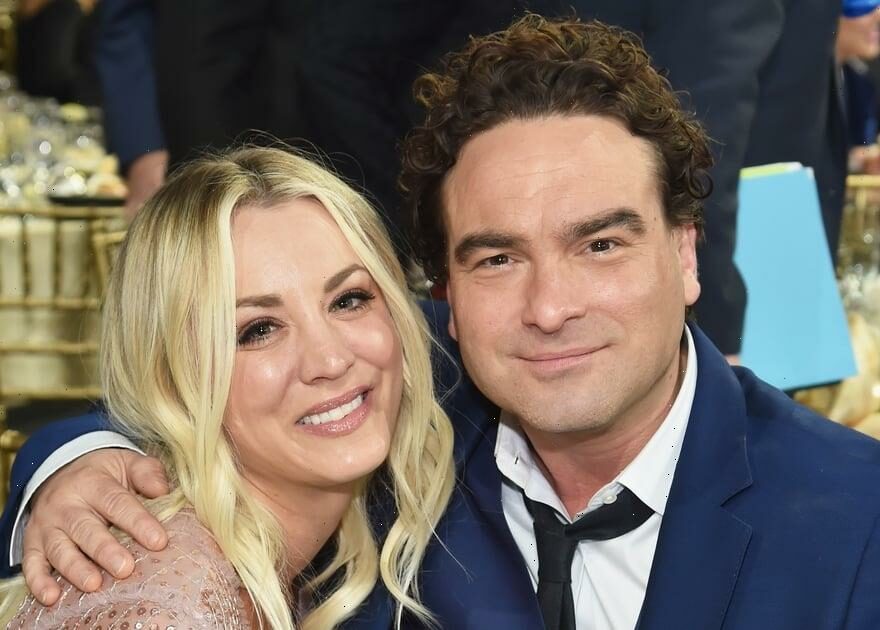 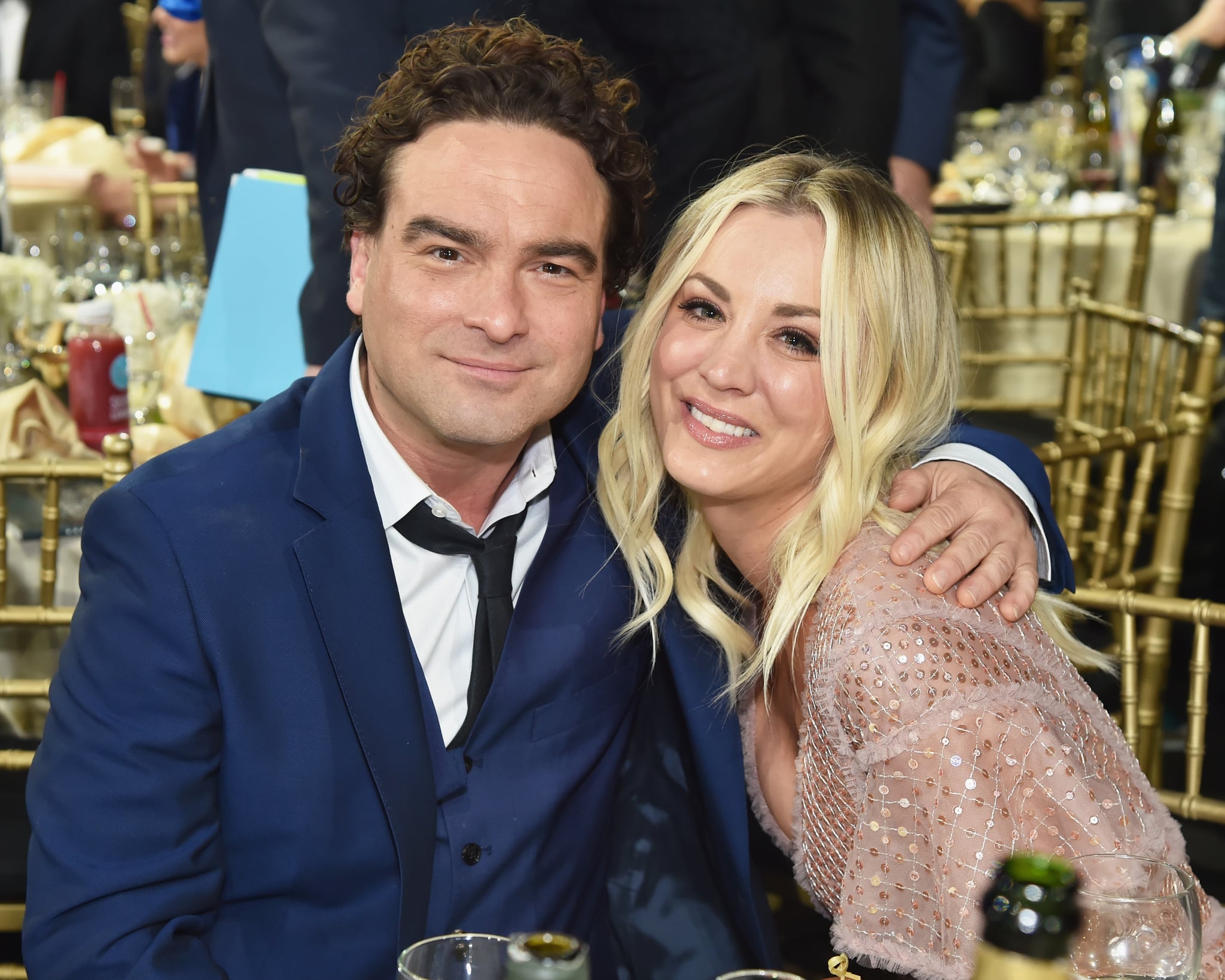 Kaley Cuoco and Johnny Galecki’s onscreen chemistry as Penny and Leonard on “The Big Bang Theory” came from a very real place. In an excerpt from the forthcoming book “The Big Bang Theory: The Definitive, Inside Story of the Epic Hit Series” shared by Vanity Fair on Oct. 3, Cuoco opened up about her previous crush on Galecki.

“I was so not even hiding it,” she said, per Vanity Fair. “He has such swagger. We were both dating people at the time, but I only had eyes for Johnny.'” Neither actor has definitively confirmed who they were with romantically at the time the show began, though Cuoco briefly dated Al Santos in 2007, the first year “The Big Bang Theory” aired. But despite their outstanding relationships, their attraction refused to fade. “It was obvious there was always something there,” Cuoco said. “There was chemistry and we were crushing on each other. That was the whole first season until we actually got together for real.”

According to Cuoco, their real-life feelings intensified when they filmed the season one episode “The Nerdvana Annihilation,” where Leonard rescues Penny from an elevator. “I think we fell a little in love in that elevator shaft,” Cuoco said.

The elevator scene changed things for Galecki as well. “We had to be in each other’s arms — and for quite some time, because it was a bit of a stunt that we were doing,” he said in the Vanity Fair excerpt. “In fact, she looked extremely happy in those arms. That was certainly one of the moments that I think . . . we felt something. I think that was a massive turning point [in our relationship]. At that point, both she and I knew that something mutual was felt.”

The pair started a relationship in 2008, and initially tried to to keep their romance a secret — but series creator Chuck Lorre wound up discovering them “hiding behind a car in the parking lot,” Galecki said.

Lorre, however, didn’t remember the occasion. “That might be one of those things I compartmentalized like, I can’t deal with this,” he said, per Vanity Fair. “I don’t have the mental, emotional bandwidth to deal with an on‑set romance.”

Cuoco and Galecki wound up breaking up in 2009. In the Vanity Fair excerpt, Galecki cited the fact that he wanted to be more private about their relationship than Cuoco did as the root cause of their separation, along with the amount of time they had to spend with each other on set. Still, their affection for each other helped their chemistry continue to sizzle on camera. “I think a lot of what made Leonard and Penny work so well was my relationship with Johnny off camera,” Cuoco said.

Galecki went on to date Alaina Meyer starting in 2018, and shares two children with her, though the pair reportedly separated in 2020, per People. Meanwhile, Cuoco was married to Karl Cook from 2018 to June 2022, and she is currently dating Tom Pelphrey. The “Flight Attendant” star also recently appeared onscreen alongside Pete Davidson in the rom-com “Meet Cute.”

Through it all, Galecki and Cuoco have remained close. “I adore the friends that we are,” Galecki said in the book excerpt. “I think I might value my relationship with her more than any other previous relationship or relationship afterwards.”