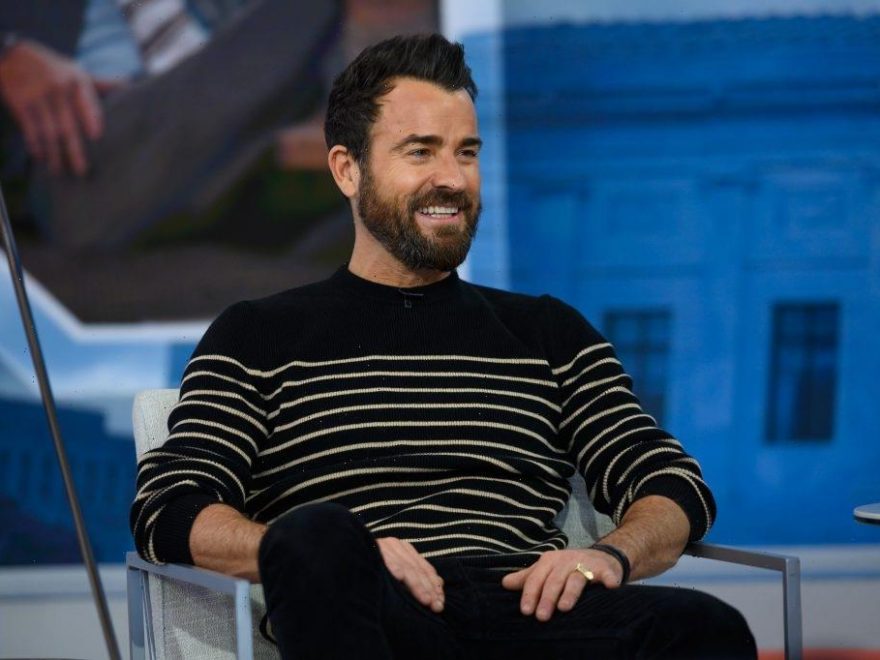 We know their names and can talk about some Hollywood celebrities at length. But just because we’re familiar with their names doesn’t mean we’re pronouncing them correctly.

Here are a few celebs whose names we’ve been mispronouncing and which stars don’t even pronounce their own names properly.

Gal Gadot is on the list of actors whose last name fans are not pronouncing correctly.

Back in 2016, the Wonder Woman star appeared on Jimmy Kimmel Live! The talk show host pronounced her last name differently than a lot of people have but Gadot told him his pronunciation of “Guh-dote” was almost spot on.

She also explained that her last name means “Riverbank” in Hebrew and that “Gadot used to be Greenstein” before her parents decided to change it.

In April 2021, many fans learned that the way they’ve been saying Justin Theroux’s last name is wrong.

Paul Theroux is Justin’s uncle and the author of The Mosquito Coast. His book has now been turned into a show and will star Justin. In the promo for The Mosquito Coast, which will be available on Apple TV+, Paul revealed how to say their family’s name. “The main character is played by Justin Theroux, my nephew,” he said referring to their last name as “Tha-roo.”

But don’t feel bad if you haven’t been pronouncing “Theroux” right because apparently neither has Justin. “Sometimes he calls himself Justin ‘Tha-row,’” the actor‘s Uncle Paul admitted, adding, “It’s a French name.”

You may have heard that fans over the years haven’t been saying Chrissy Teigen’s last name correctly.

John Legend’s wife previously revealed on social media that her name is pronounced “Tie-gen” not “Tee-gen.”

The improper pronunciation has become so common that even Teigen herself has used it. And during an appearance on Live With Kelly and Ryan, she told the hosts: “It’s been 25 years. I’m tired of correcting people.”

Jake Gyllenhall and his sister, Maggie Gyllenhall, have been appearing in Hollywood blockbusters for years so you’d think between the siblings fans who know how to say their last name. But not so, according to Jake.

The Brokeback Mountain star was stunned when comedian Conan O’Brien actually used the proper pronunciation during a segment on his late night show.

The last name is Swedish and pronounced “Yee-Len-Hey-Lo.” Jake joked that the only places where it’s said correctly are in Sweden and Ikea.