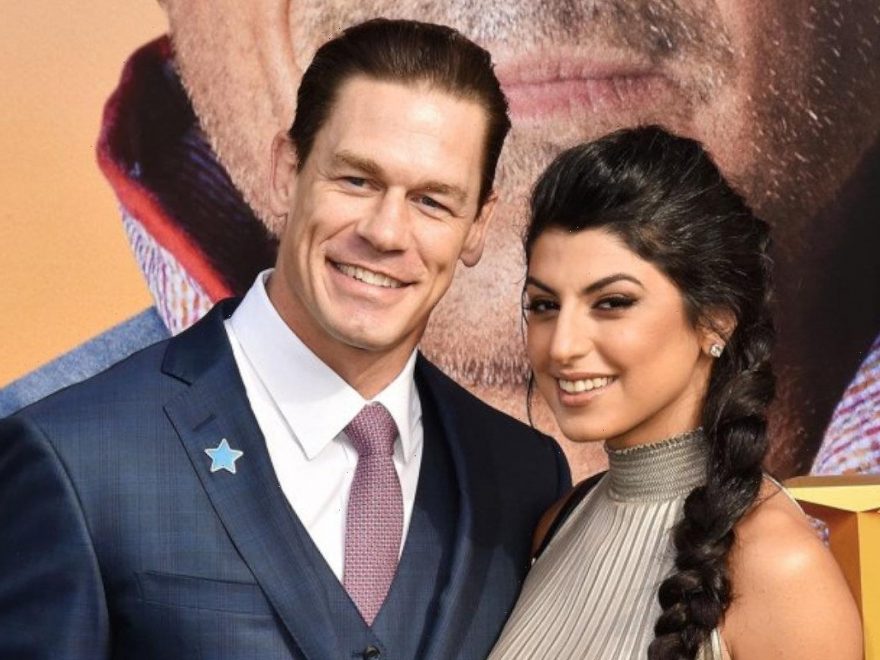 The 44-year-old wrestling star and actor has been known to not wanting kids as it was the biggest reason why he and ex-fiancee Nikki Bella split after six years of being together.

AceShowbiz -It seems like John Cena is changing his mind when it comes to having children. The “Fast & Furious 9” star talked about being open to having children after his marriage to wife Shay Shariatzadeh in a new interview with The Sun.

The 44-year-old former athlete mentioned to the news outlet that he realized that he’s getting older and being a parent is inevitable. “I’m a little bit older, a bit wiser. I’m realizing there is life and life exists and it’s beautiful – and I think part of that is being a parent, so we’ll see,” so he shared.

Cena and Shay tied the knot in 2020 after several months of dating. The pair first met in her hometown of Vancouver, British Columbia while working on the film “Playing With Fire“. They then were spotted out-and-about in Vancouver holding hands and having an outdoor dinner date before making their red carpet debut in October 2019.

It’s reported that the pair had secretly tied the knot in a private ceremony in Tampa on October 12, 2020. John has not confirmed the secret nuptials reports. He, however, seemed to hint at his newlywed status as he shared a cryptic quote on Twitter on Monday, ” ‘I will be happy if I only get (x).’ This is a great way to mold an entire life spent chasing happiness and never finding joy.”

The wrestling star was known to not wanting kids as it was the biggest reason why he and ex-fiancee Nikki Bella split. Sharing in an episode of “Total Bellas“, Nikkie said that she didn’t want to “force” him into having kids.