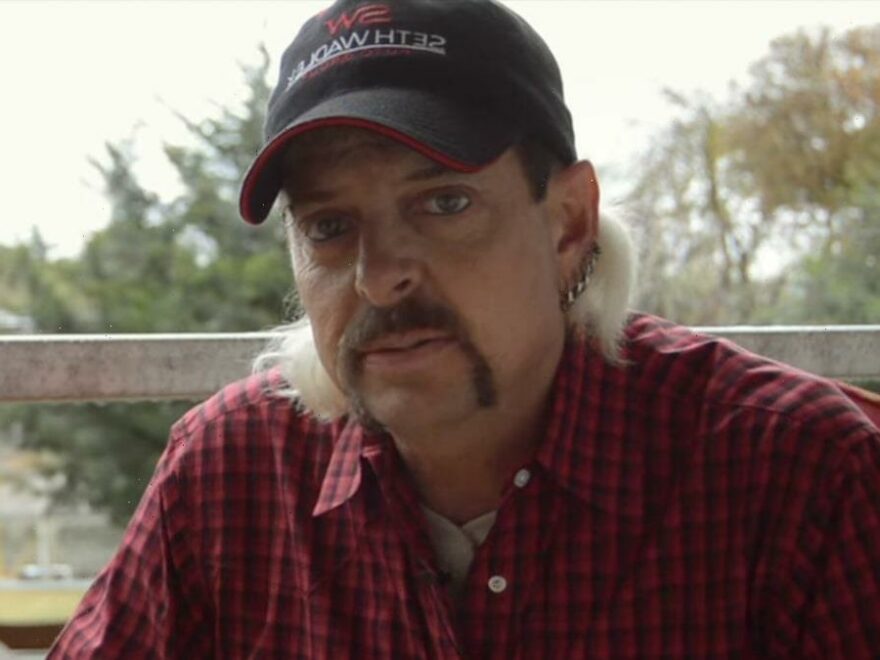 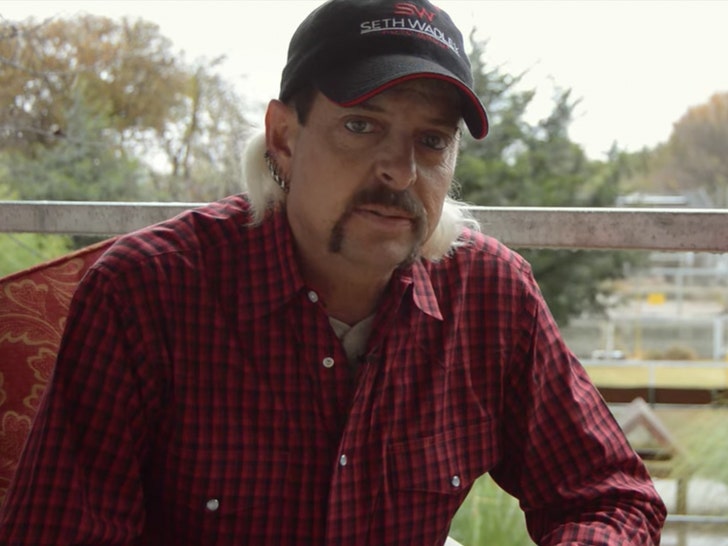 Joe Exotic is going across several state lines as he continues to battle an “aggressive cancer,” and while he’s still in federal custody … his new home will help cope with his condition.

Federal prison officials tell us Joe was transferred from FMC Fort Worth, TX to FMC Butner in North Carolina Tuesday. According to its website, Butner provides “extensive medical services” with a full hospital and cancer treatment facilities.

As we reported, Joe recently had a biopsy performed on his prostate which revealed an “aggressive cancer.” It was late summer when Joe said he was “ready to die” after believing the cancer had spread to his pelvis and to his stomach.

The transfer just happens to come the same week “Tiger King 2” dropped on Netflix. Joe appears in the new season from behind bars, desperate to get out.

It’s currently unclear what type of cancer treatments he’ll undergo. Bernie Madoff, who suffered from kidney disease, was an inmate at FMC Butner before his death in April 2021.

Cancer or not, Joe’s done his best to benefit from the immense popularity of “Tiger King” — he’s launched a weed line and underwear line, while continuing to fight for freedom.