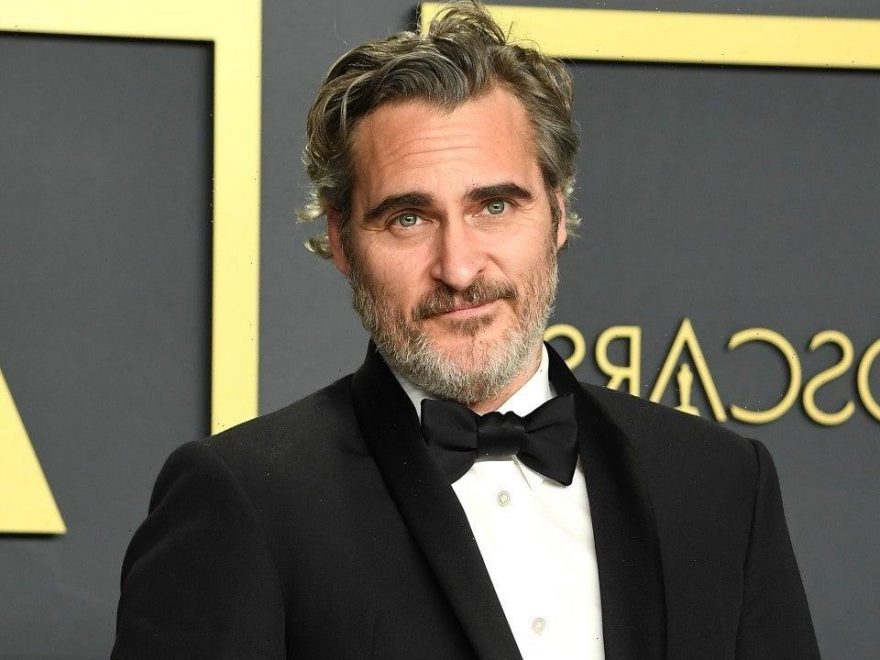 Joaquin Phoenix will not require his son to share his beliefs. In an interview with The Sunday Times, the 46-year-old actor and activist reveals why he doesn’t plan to force veganism on his and Rooney Mara’s son, River, whom they welcomed last year.

“Certainly I would hope that [he is vegan], but I’m not going to impose my belief on my child,” Phoenix says of not eating meat or animal products, a practice he’s held since early childhood. “I don’t think that’s right.”

Instead, Phoenix will educate his son “about the reality.”

“I’m not going to indoctrinate him with the idea that McDonald’s has a Happy Meal because there’s nothing f**king happy about that meal,” he says. “And I’m not going to tell him that it’s OK to read books about all the wonderful little farm animals, and they say ‘oink oink oink’ and ‘moo moo moo,’ and not tell him that that’s what a hamburger is.”

“So I’m not going to perpetuate the lie, but I’m also not going to force him to be vegan,” Phoenix adds. “I’ll support him. That’s my plan.”

Phoenix has always been outspoken about his beliefs, but he really made a splash during his Best Actor acceptance speech at the 2020 Oscars, an award he won for his Joker role.

During that speech, he spoke about the process of getting milk from cows, saying in part, “We feel entitled to artificially inseminate a cow, and when she gives birth, we steal her baby, even though her cries of anguish are unmistakable. And then we take her milk that’s intended for her calf and we put it in our coffee and our cereal.”

“I’ll be honest with you here. I did not want to get up anywhere and do anything. I was not excited about the opportunity. It’s just not who I am. I was full of fear,” Phoenix tells The Sunday Times of the speech. “I was in that situation and there was a part of me that just wanted to say, ‘Thanks so much, great, goodnight.’ But I felt like… if I’m up here, I can’t just thank my mom.”

That speech caught the attention of director Victor Kossakovsky, who decided to show Phoenix his black-and-white, dialogue-free, documentary film, Gunda, which focuses on animal rights. Phoenix signed on to the film as a producer shortly after watching it.

“I couldn’t articulate what I’d been looking for, when it came to a film, that spoke to me about what is important about animal rights,” he said. “Then I saw this film. I’ve always felt that animals are sentient beings, and to see a film that captured that and allowed us to appreciate them for who they are… I thought that was so rare.”