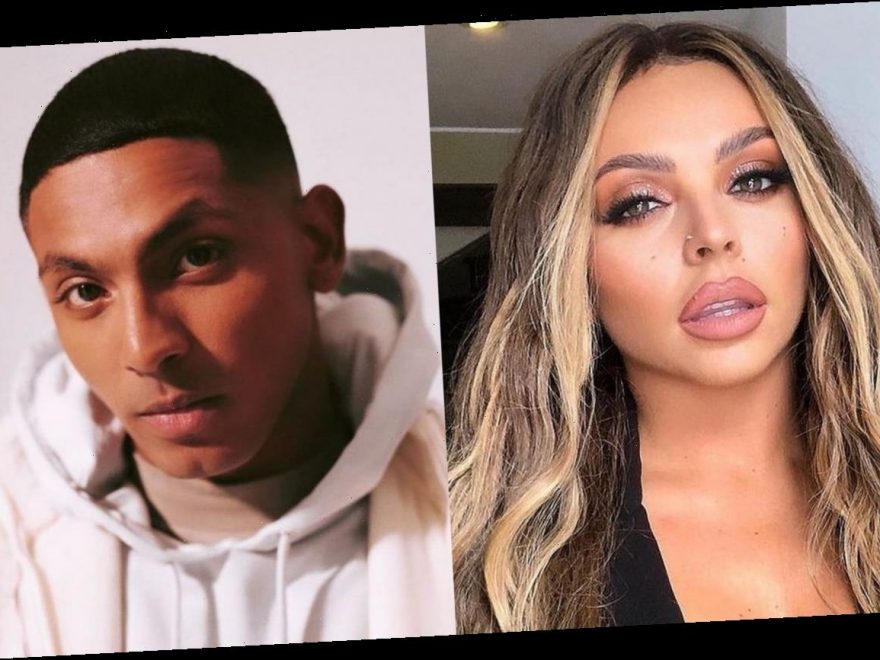 The former member of Little Mix has sparked breakup rumors with boyfriend Sean Sagar after they removed each other’s pictures from their respective social media accounts.

AceShowbiz –Jesy Nelson has sparked rumours she’s split from boyfriend Sean Sagar, after the pair both deleted images of each other from their Instagram pages.

The former Little Mix star and the “Our Girl” actor first sparked romance rumours last April (20) and confirmed their relationship in October (20) by sharing a loved-up snap on the social media site.

However, Jesy has since deleted the image while Sean has also erased any evidence of Jesy from his own Instagram page.

Further fuelling split rumours, the screen star has also liked numerous pictures that model Yasmeen Falck has posted on social media while she has returned the favour.

The break-up claims come after Jesy announced last year that she was quitting Little Mix for the sake of her health and wellbeing.

Appearing to comment on her exit, Sean shared a post at the end of 2020, in which he wrote, “This year has been a rollercoaster from start to finish. But despite all the negatives this year I’m grateful for everything it has taught me. Now as we approach the end of 2020 let’s reflect on the positives.”

Neither Jesy nor Sean have commented as yet on the split rumours.

During one of her final performances with Little Mix in September 2020, Jesy Nelson suffered an anxiety attack. She burst into tears and had to be comforted by her bandmates during their Live Lounge show for BBC.

Before the panic attack, Jesy credited lockdown for giving her a much-needed break from the group. “It was quite nice to have our own space and time, because we never get time to just chill and just do nothing, so that was quite nice,” so she explained.