It sounds like Jesse Williams isn’t letting the leaked footage of his d**k get to him!

In case you somehow missed it, the 40-year-old actor started trending earlier this week when a nude video of him from the Broadway play Take Me Out began circulating on social media. In the production, Jesse plays a gay professional baseball player who has come out to his teammates and the world. At one point during the show, the Grey’s Anatomy alum completely strips down when all of the players are in the shower, and one audience member apparently could not resist hitting record on their phone once he was fully exposed.

Now, Jesse is finally breaking his silence on the viral moment. He told the Associated Press in an interview published on Friday that while he is “not down” about the fact that a video of his nude scene was leaked, he still was not allowing it to stop him from giving his all to the show:

“I’m not down about it. Our job is to go out there every night, no matter what. I’m not really worrying about it. I can’t sweat that. We do need to keep advocating for ourselves. And it’s wonderful to see a community push back and make clear what we do stand for, what we don’t. Consent is important, I thought. So, let’s keep that in mind universally.”

The Cabin In The Woods star then added:

The video was truly an disturbing moment in which an audience member completely violated their consent. And following the leak, the theater has already taken steps to prevent that from happening again! Second Stage Theater released a statement on Twitter slamming the audience member who recorded and posted the NSFW clip when everyone who attended was supposed to lock their phones in a sealed case:

“Second Stage Theater has worked to ensure the privacy of the ‘Take Me Out’ company by creating a phone-free space with locked phone cases at all performances. We are appalled that this policy has been violated and unauthorized footage of our acting company has been posted. It is deeply unfortunate that one audience member chose to disrespect the production, their fellow audience members, and, most importantly, the cast in this manner. Taking naked pictures of anyone without their consent is highly objectionable and can have severe legal consequences. Posting it on the internet is a gross and unacceptable violation of trust between the actor and audience forged in the theater community. We are actively pursuing takedown requests and ask that no one participates in the distribution of these images.”

Additionally, the theater is “adding additional staff” in order to enforce their no phone policy. But that is not all! As reported by Entertainment Tonight, an infrared camera system has also already been installed inside the theater to monitor the crowd for potential phone users.

Are you surprised by Jesse’s reaction to the nude leak? Let us know your thoughts on the matter in the comments (below). 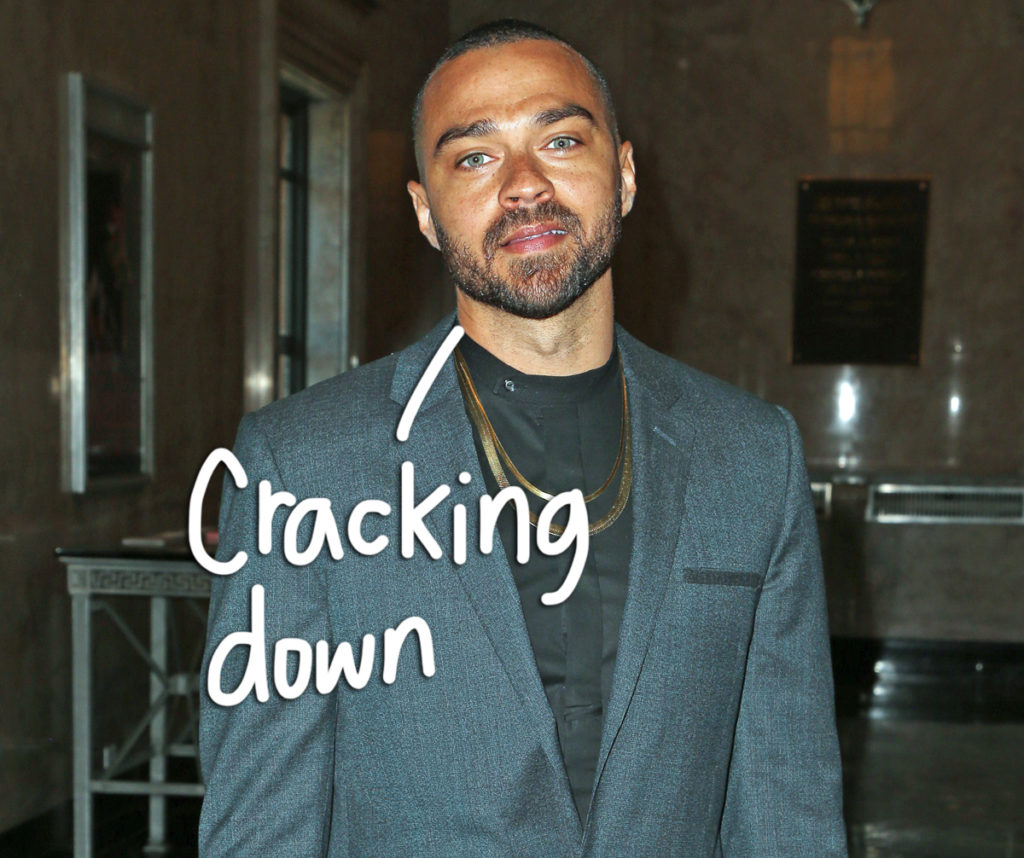 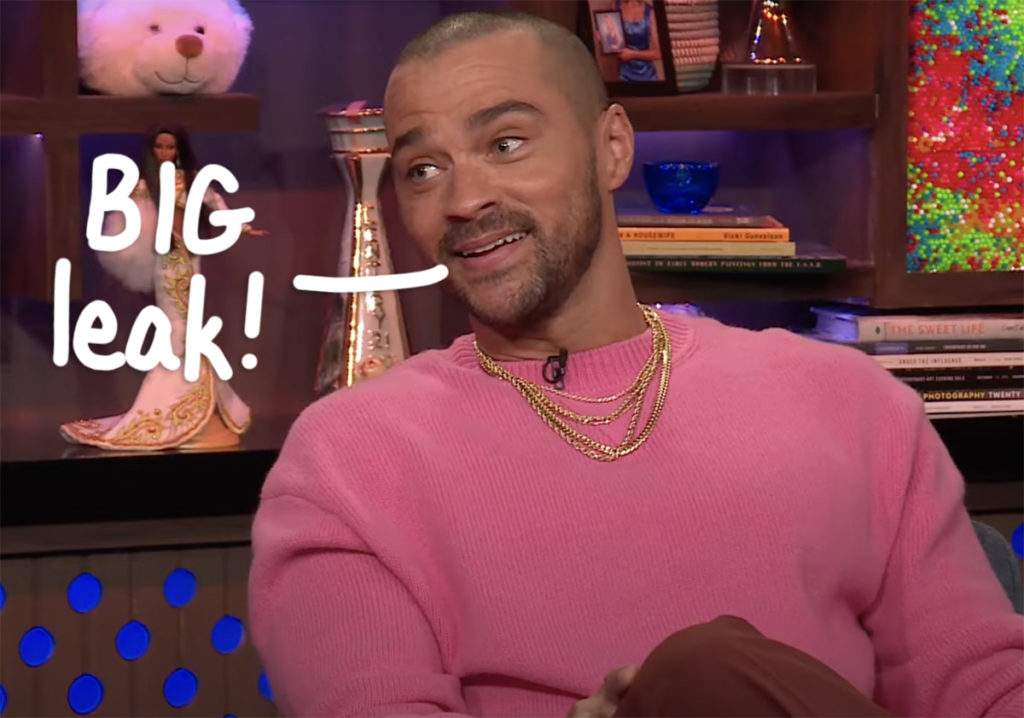 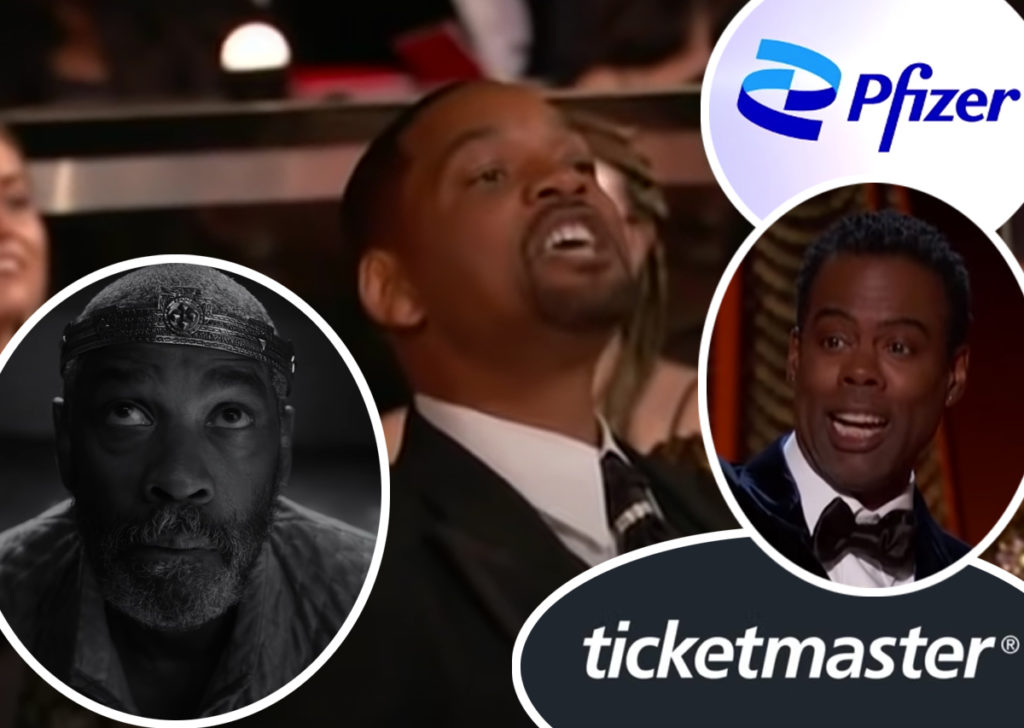