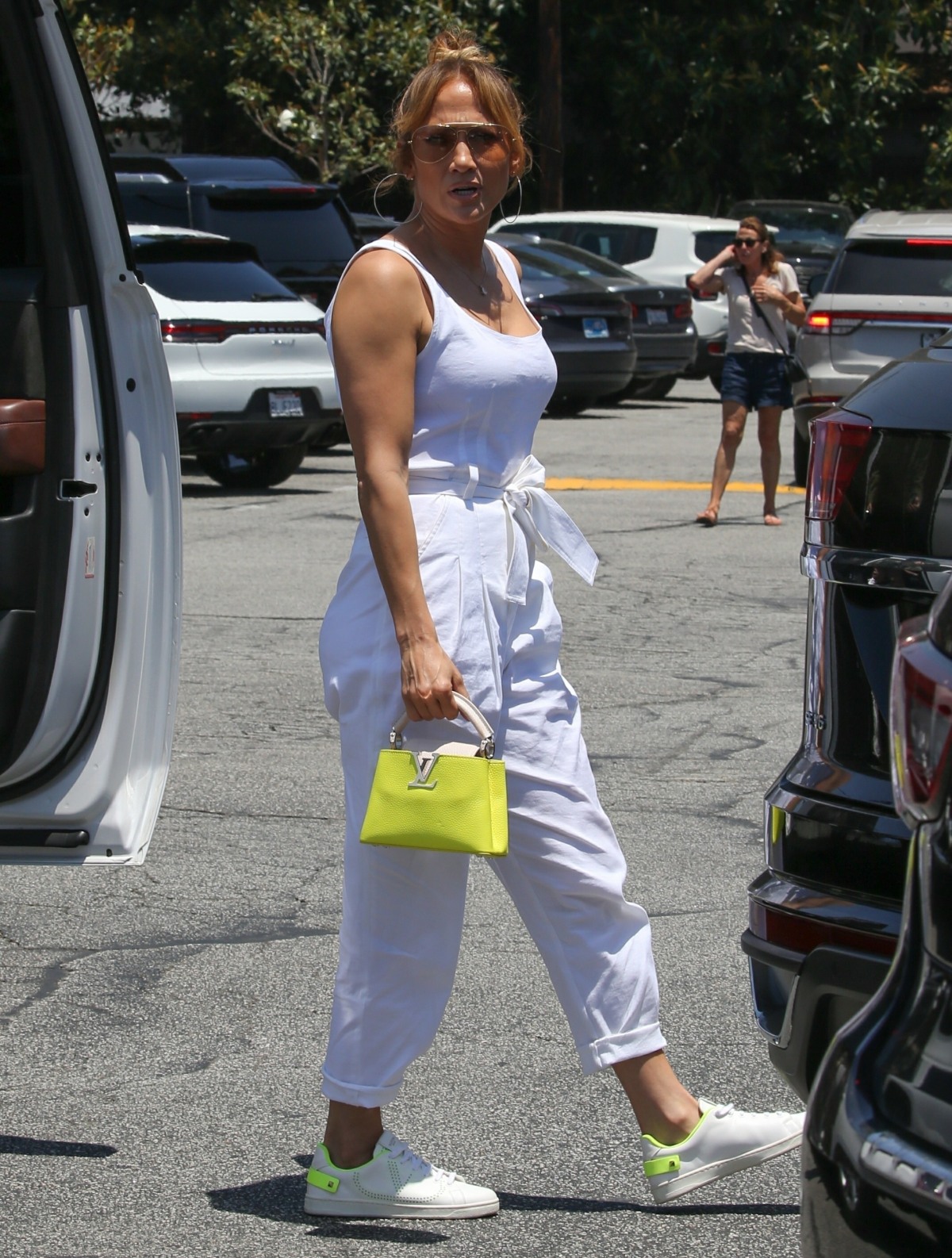 Here are some photos of Jennifer Lopez, Ben Affleck and some of their kids at Brentwood Country Mart over the weekend. This is one of Jennifer Garner’s favorite places – she used to get photographed there with her kids constantly, and those photos definitely helped with her image of “just a normal mom with cute kids and a garbage husband!” It looks like the Country Mart was one of Ben’s favorite places too. Anyway, summer of Bennifer pap strolls, enjoy!

One of the funniest things to come out of the Bennifer Redux is the interview J.Lo gave to Zane Lowe last week, where she said (among other things): “I want my people who care about me — because I care about them so much — to know that I’ve really gotten to a place in my life where I’m great on my own.” This from the woman who got love letter emails from Ben while she was engaged to A-Rod, then dumped A-Rod and was seen with Ben two seconds later. But sure, she’s “great on her own.” Well, Jennifer has even more thoughts about being “on her own” and how she realized she didn’t need a man. For real.

Jennifer Lopez is opening up about her happy life now. In a PEOPLE exclusive preview of the star’s chat with Apple Music 1′s Ebro Darden about her new Rauw Alejandro collaboration “Cambia El Paso” airing at 4:30 p.m. EST on Monday, she said she recently realized that she was “good” on her own and that “happiness starts within me.”

“Once I realized that, things [happened]. Things happen that you don’t expect to ever happen. Once you get to the point where you’re like, ‘This is not right for me, or this doesn’t feel good, or I need to make an adjustment here. This is not really about anybody else but me.’ Once you do that, stuff starts falling into place.” She added: “I think that’s how you should process this moment that I feel again.”

Lopez went on to say that her life typically bleeds into her art.

“It always shows up in the music,” she said. “Sometimes you have to change direction, even though that might be painful or it might seem weird to other people. It’s really just about who you are and what feels right to you, and that’s what it’s about.”

Earlier in the chat, Lopez admitted that “trying to grow and evolve and become more fully myself and true to myself” in the public eye over the past three decades has been a “journey.”

“My mission has always been to kind of put love into the world, love and beauty and art,” she said. “And that has always been my thing, and music and movies and all the things and how it manifests itself. But at the end of the day … I think when you do watch artists and you’re lucky enough as I am to be able to continue to do what you love for so long, you watch a life. You watch a life unfold in front of you and you watch a person really find their way.”

I mean, in the larger sense, what she’s saying is a subtweet of Alex Rodriguez and not Ben Affleck. She’s saying that when she was Alex, she realized she would rather be alone than be unhappy with him for one more minute. That’s what all of this is about. That was a new experience for her, being so desperately unhappy in a relationship and genuinely wanting to be free, because usually she needs to be with someone no matter what. And so she’s saying that she wanted to be alone and then Ben came along and wanted to be with her again and that was the universe telling her that “it’s okay to be alone…because another dude is on the way.” 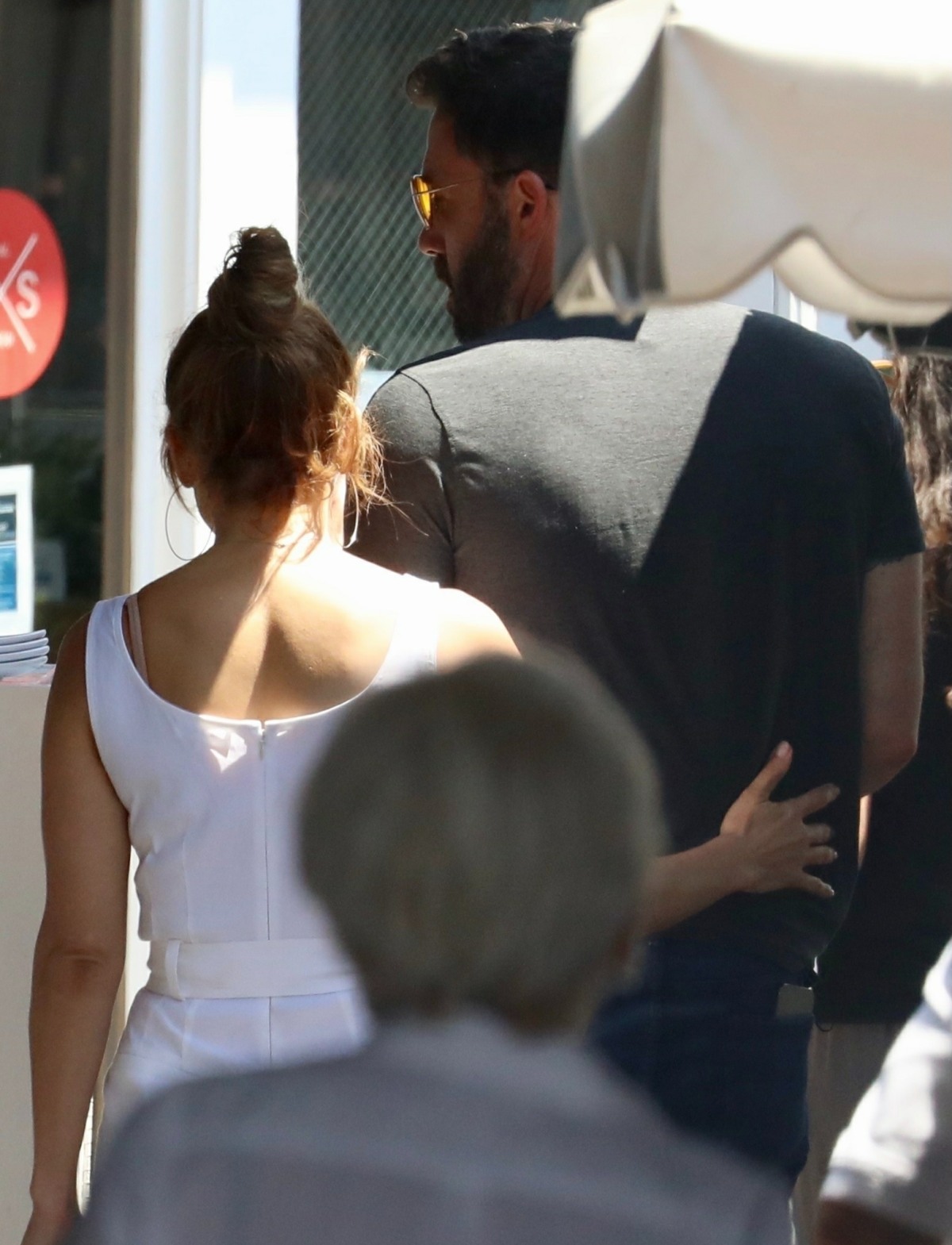 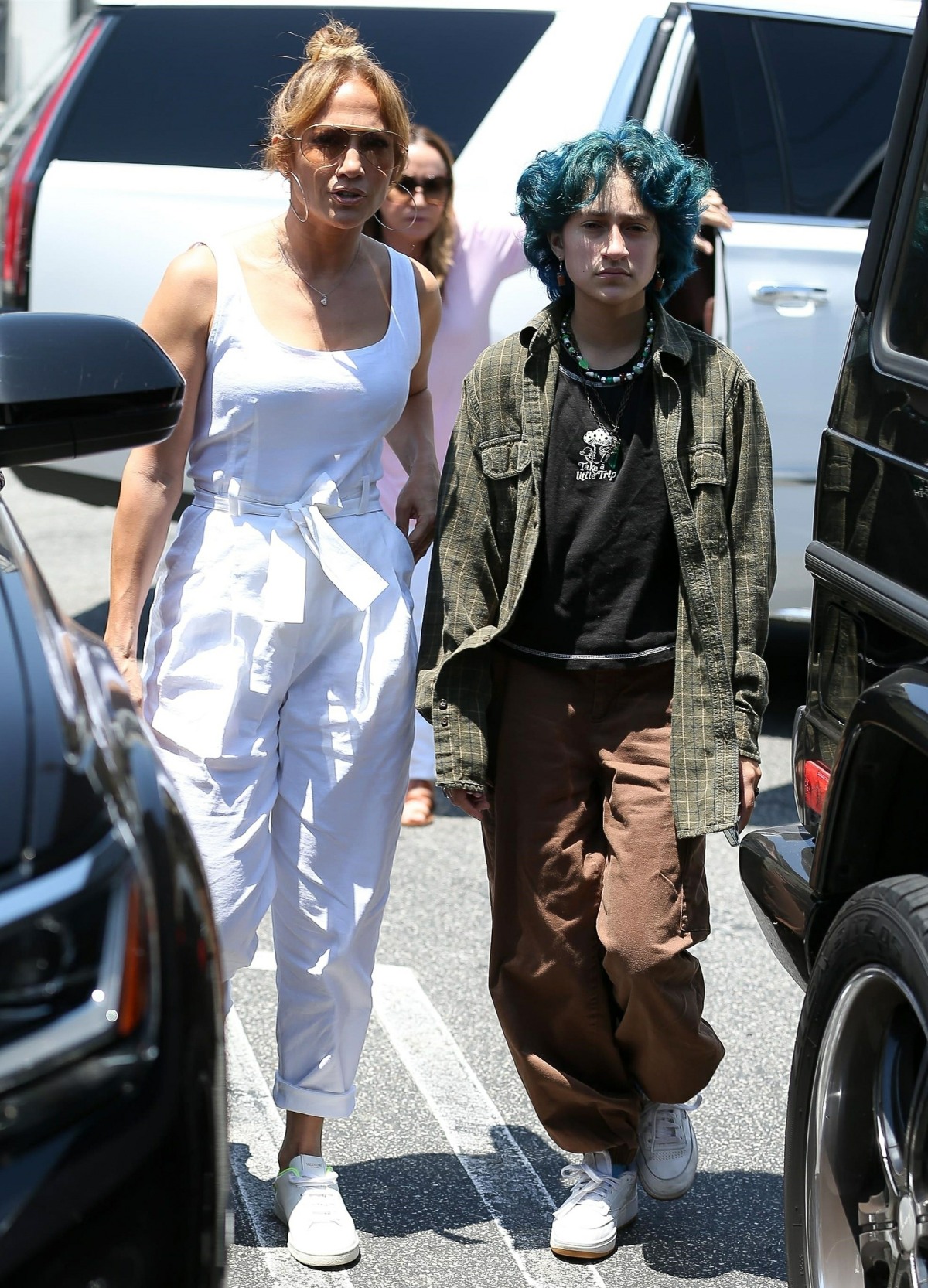 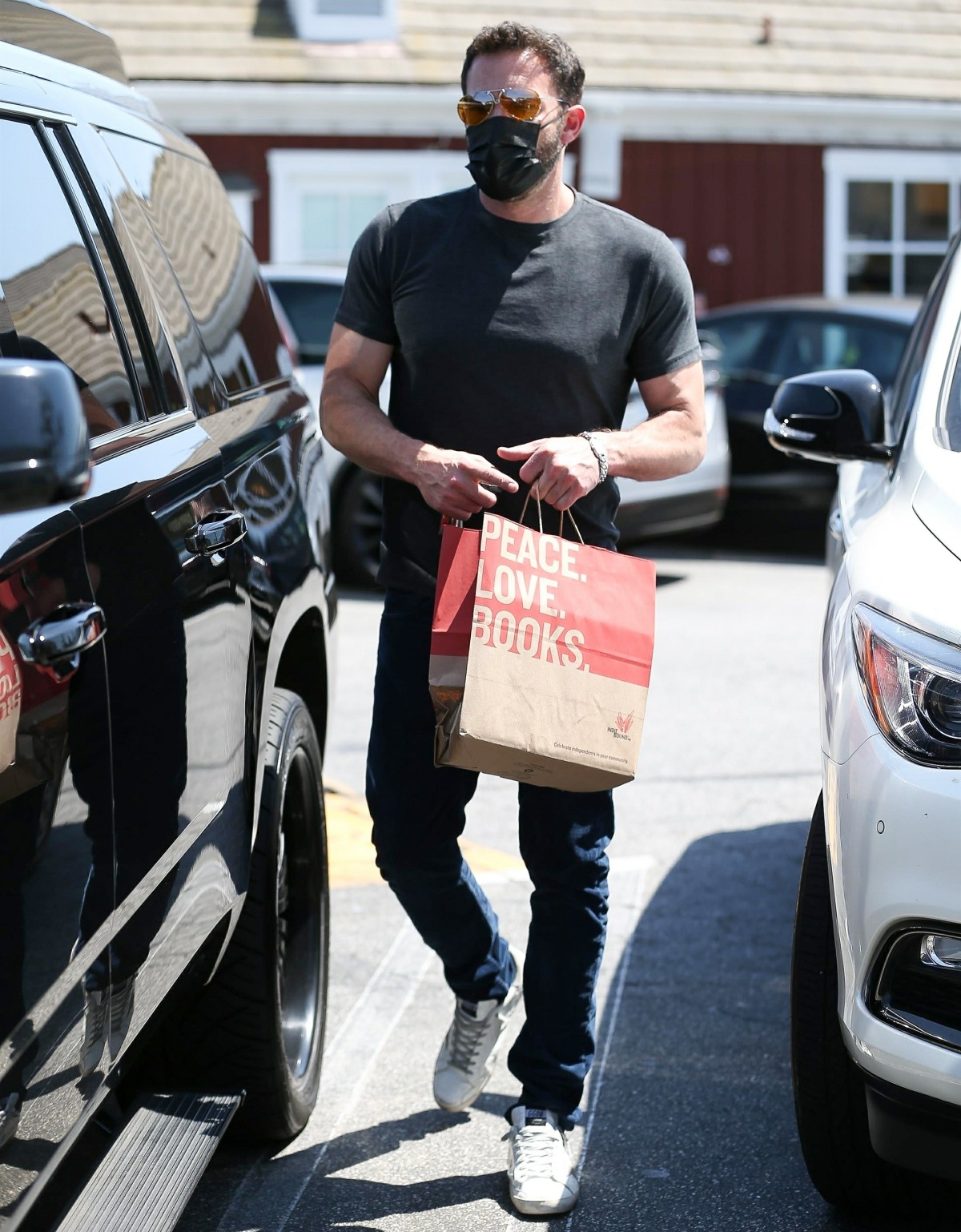