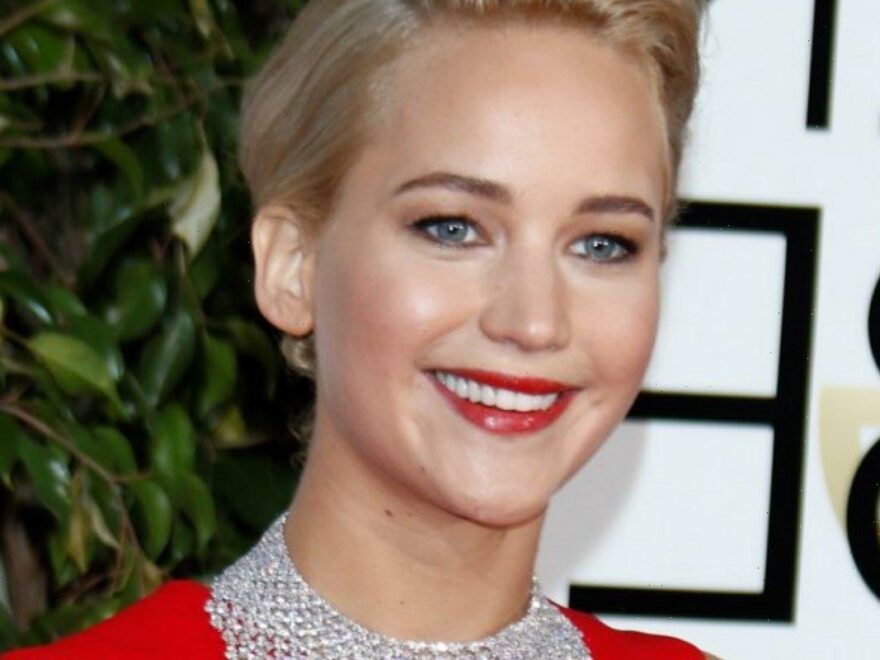 The good news arrives almost two years after ‘The Hunger Games’ movies actress and the art gallery director, who got engaged in February 2019, tied the knot.

AceShowbiz -Congratulations are in order for Jennifer Lawrence and her husband Cooke Maroney. The Academy Award-winning actress is having a bun in the oven, almost two years after marrying the art gallery director.

The news of Jennifer’s pregnancy was first reported by PEOPLE. A representative for the Katniss Everdeen of “The Hunger Games” film series has since confirmed to the site that the actress is indeed expecting her first child with her husband. Other details, such as how far along she is with her pregnancy and when the due date is, have not been shared yet.

Jennifer and Cooke are notoriously private about their relationship. The pair began dating in 2018 and got engaged after only several months of dating in February 2019. They tied the knot in a private ceremony that October in Rhode Island.

The pregnancy news arrives several months after it was reported that that there’s trouble in their marriage. Star quoted a supposed friend of the actress who said that the 31-year-old’s “bored being a stay-at-home wife” after toning down her partying habit since she married Cooke.

Detailing the couple’s routines as saying, “He goes to work and she stays home, exercises, and does online shopping. It’s uneventful,” the source added that Jennifer missed her old life and prefers to go outside, but her husband allegedly loves being at home in free time.

Later in April, Jennifer was spotted together with her husband for the first time in six months. But instead of getting romantic, the pair looked glum during the outing in New York City. It was evidently seen that she was frowning as her husband tried to console her by putting his arm around her and talking to her.

The couple headed for an early dinner date that day. Inside the restaurant, the pair sat down for a quiet meal as they chose a table near a window overlooking the street. The “X-Men” movies star kept her sunglasses on while enjoying her meal.