Jennifer Garner and John Miller were spotted taking a stroll in Manhattan while wearing casual outfits a month after they were last publicly seen together.

Jennifer Garner, 49, stepped out with boyfriend John Miller, 43, to get coffee in New York City on Sept. 29. The actress and the businessman were dressed in casual clothes, including a black jogging suit for her and a gray T-shirt and black pants for him, as they held their small cups and walked beside each other. Jennifer also added a blue baseball cap, sunglasses, a purple face mask, and sneakers to her look while John added brown boots and a blue face mask. Check out the pic HERE!

Jennifer and John’s latest NYC outing comes just days after her ex-husband Ben Affleck, 49, was spotted showing off PDA with his on-again girlfriend Jennifer Lopez, 52, in the Big Apple. It also comes around a month since she was last seen with John. They were in New York in late Aug. and tried to keep their outing private by not paying attention to cameras. 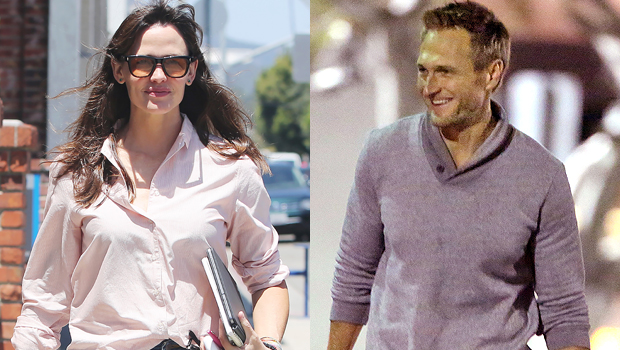 Jennifer and John first started casually dating in 2018 and have seemed to be on and off since then. After a reported split in Aug. 2020, the two were back on by May 2021. “It started up a few weeks ago,” an insider told Us Weekly about their rekindled flame at the time. Another insider recently told PEOPLE that their romance is “not serious, but she enjoys his company.”

When Jennifer’s not spending time with John, she’s being a full-time mom to the three kids she shares with Ben, including Violet, 15, Seraphina, 12, and Samuel, 9. She was seen taking Samuel on a sweet lunch date just three weeks ago and two seemed to have a great time. They held hands while walking around Brentwood Country Mart as the end of summer sun was shining above them. 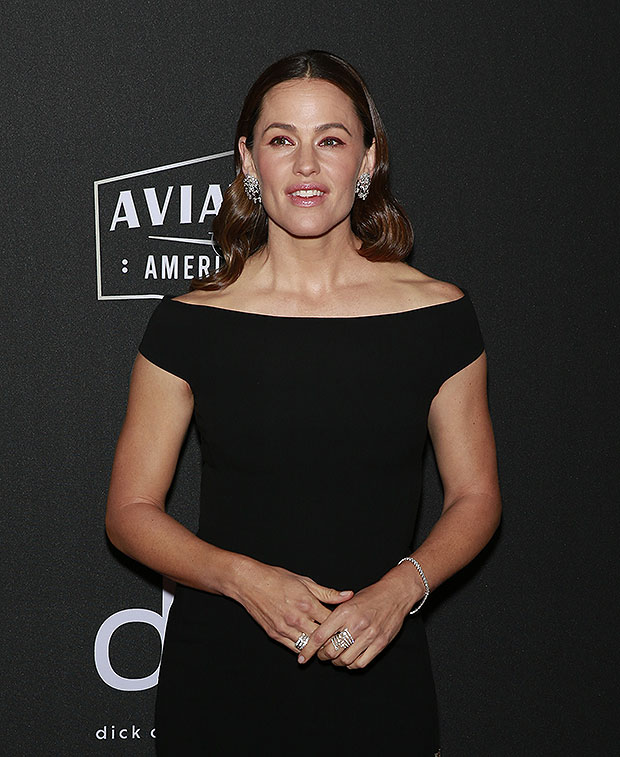 She was also spotted glowing in a long brown dress just a week later when she visited the restaurant Shutters on the Beach in Malibu, CA. She also wore sandals and sunglasses and had her long brown tresses down as she walked outside looking cool and comfortable.