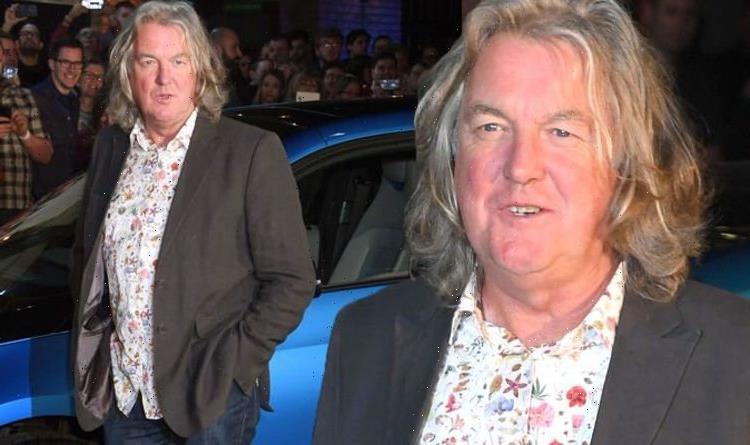 James May on 'losing his temper' while making 'Oh Cook!' show

Director Tom Whitter has worked with James May on the likes of Man Lab, Cars Of The People and Our Man In Japan. And now the Top Gear star’s colleagues has detailed what he “dislikes” about working with him.

The screenwriter branded the 58-year-old “a bit of a wuss”, as the pair spoke in a joint interview for Drive Tribe.

It came as the duo reminisced about the good and bad times they’ve had filming together for over a decade.

Tom admitted he’s “never understood” how James can be a scaredy cat.

It saw The Grand Tour presenter then detailing his fear of wind, after his co-star told one issue he had while in Asia. 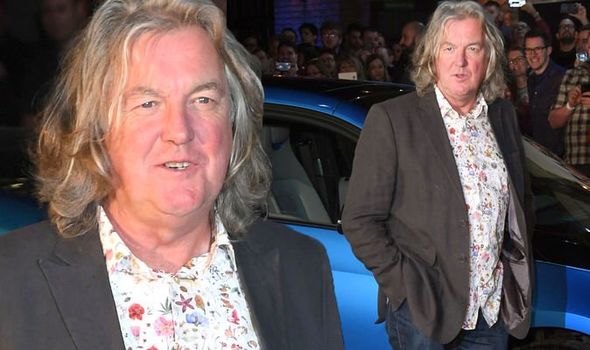 Tom was asked: “What do you dislike the most about James as a presenter?”

“Go on, get it off your chest,” James quipped, as his companion mulled over his response.

“I’m not sure we’re allowed to talk about this…” he replied, before carrying on. “Back in the day when James used to smoke cigarettes, he was terrible at bringing smokes on the shoot.

“At one point we actually had it on the call sheet: James to bring his own.”

Despite saying: “That’s about it really,” Tom went on to recall the small screen regular’s apparent issue with one type of weather.

He continued: “Sometimes you’re a bit of a wuss, when it comes to…

“One thing I’ve never understood – you’re a qualified pilot, or you were, you’ve done all manner of dangerous things.

“But try to get you to cycle over a bridge in Japan – I was called a Scottish greeting by you over the intercom.”

James went on to set the record straight, bluntly replying: “I told you I wouldn’t like it.”

He stated: “It [the bridge] was high up, there was an open railing on the side and there were people on bicycles coming the other way, which meant I had to stay to that side.

“And it was windy. And I don’t really like windiness. The bridge was something like two and a half miles long.”

Sadly for James it wasn’t just the once he had to make his way across it, but three times.

“We got to the other end and Tom said, ‘We’ll have to do that again’… I hated it,” he recalled, after a filming issue.

The star went on to discuss his worries during windy weather, saying it’s likely it goes back to his younger years.

He added: “I must have seen something on television or in a cartoon, I believed I would be blown away. A bit Mary Poppins like.

“A little bit of me still believes it. I don’t like really windy days.”