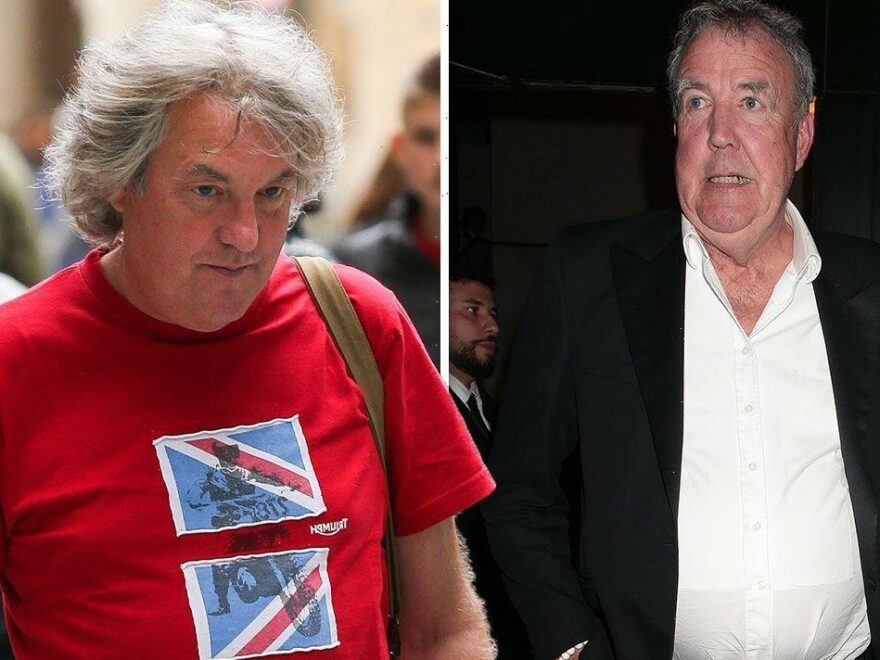 James May stars in Our Man In Italy Prime Video trailer

The Grand Tour star James May, 59, has opened up about how he feels he could have healed the rift that led to his explosive departure from the BBC’s Top Gear. A fight behind-the-scenes spelt an end of an era for fans of the show, as James and Richard Hammond left the series when Jeremy Clarkson was axed in 2015.

It was announced at the time that Clarkson’s contract wouldn’t be renewed after a “fracas” with Top Gear producer Oisin Tymon.

James has now admitted that he holds no resentment towards his co-star over the incident, as the fact that the fight was “so blown up” irritated him more.

The car enthusiast also revealed that he wishes he had intervened at the time to help Jeremy and Oisin reconcile.

James explained in a new interview: “Looking back on it, what annoyed me was that the whole thing became so blown up. And actually, it wasn’t that a big a deal. 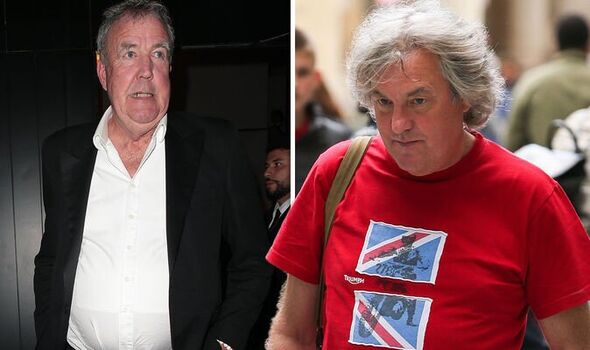 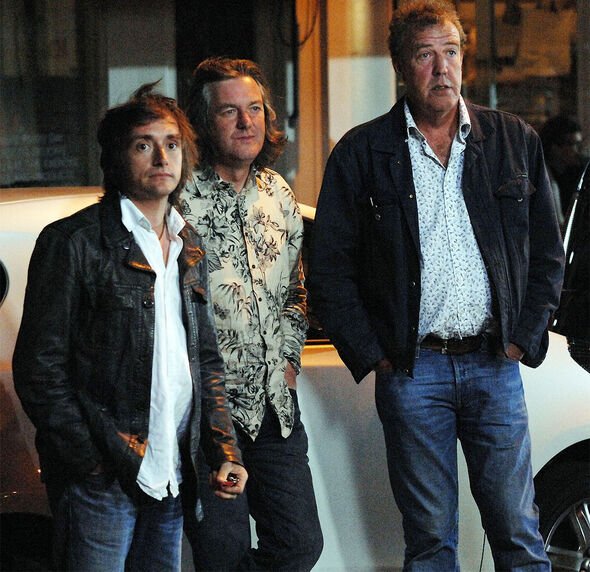 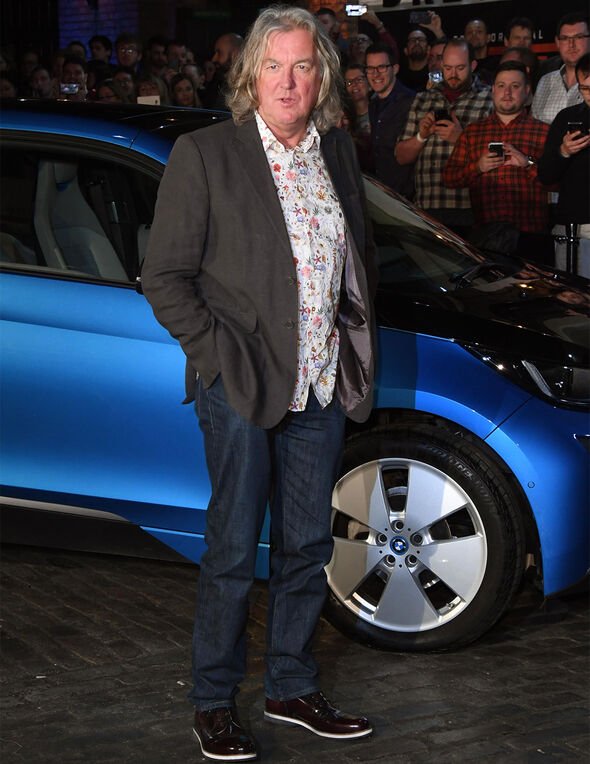 “It wasn’t fair on Oisin, the other guy.

“He became a bit of a hate figure on the internet, which I thought was very poor.”

Despite the “unprovoked physical attack” causing quite a stir, James believes the pair’s rift could have been patched up “quite easily”.

The star added to The Times: “But it could have been sorted out quite easily with a bit of kissing and making up and a bit of slapping and kicking up the a**e. 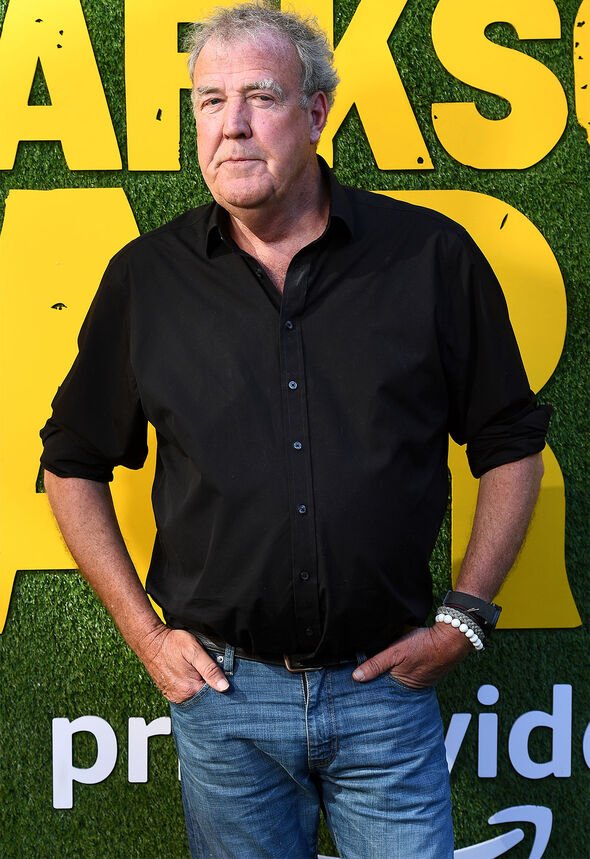 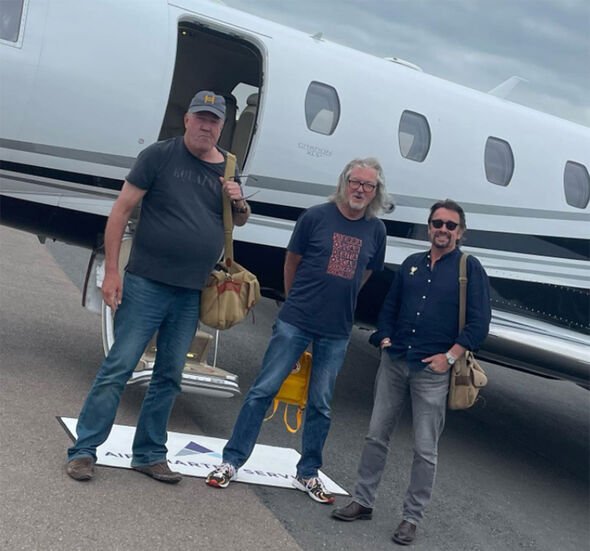 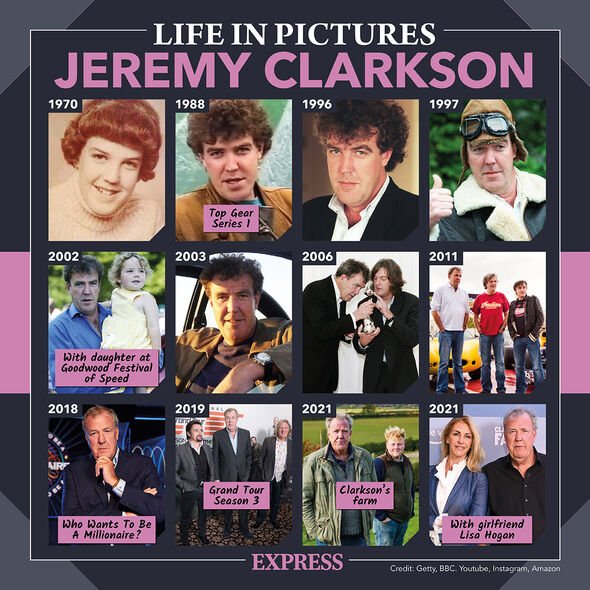 “But, of course, it turned into a huge story.

“And sometimes I wish I had made more of an effort to make the reconciliation happen.”

The “fracas” occurred at a North Yorkshire hotel after Clarkson was told there was no hot food available at the end of a day’s filming for Top Gear on location.

Jeremy apologised to Oisin after the altercation left the producer suffering from a bloody lip.

His apology came after settling a £100,000 racial discrimination and injury claim in 2016.

The presenter and journalist said shortly afterwards: “I would like to say sorry, once again, to Oisin Tymon for the incident and its regrettable aftermath.

“I want to reiterate that none of this was in any way his fault.

“I would also like to make it clear that the abuse he has suffered since the incident is unwarranted and I am sorry too that he has had to go through that.

“I am pleased that this matter is now resolved. Oisin was always a creatively exciting part of Top Gear and I wish him every success with his future projects.”

“We are pleased that matters have now been resolved,” the BBC also said in a statement.

“Oisin is a valued member of the BBC who behaved with huge integrity in dealing with the very difficult circumstances last year – a situation in which, as Tony Hall has stated, he was completely blameless.

“Oisin has made an important contribution to the BBC in his 12 years with us, and we hope to see him continue to realise his potential in his role as a development executive.

“We believe Oisin has a very exciting future at the BBC.”