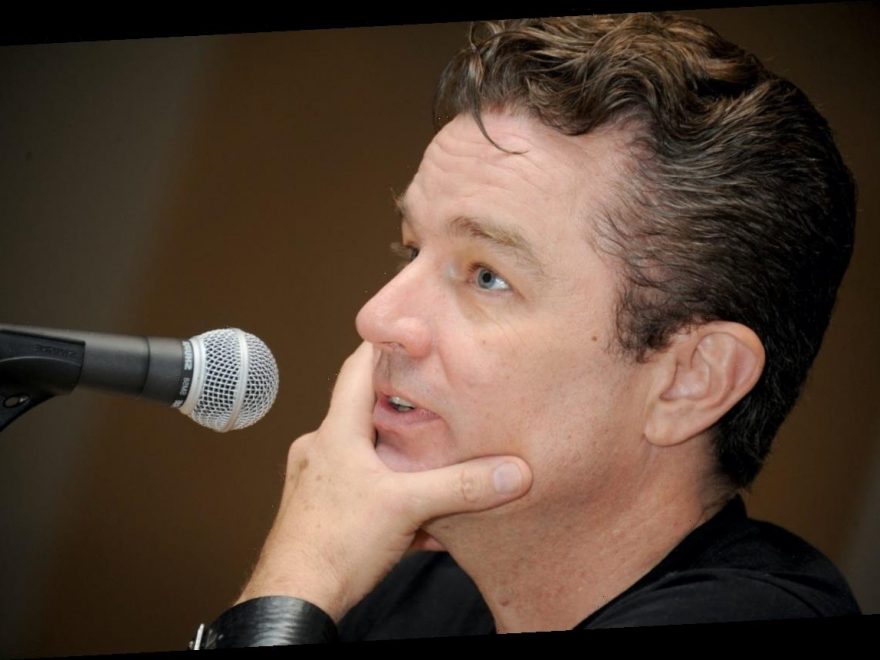 Buffy the Vampire Slayer was one of the most popular TV shows of the late ’90s and early 2000s. The series, a supernatural drama with elements of both romance and tragedy as well as action, was responsible for Sarah Michelle Gellar’s rise to fame.

It also helped the launch the careers of several other popular actors, including James Marsters, who played the British vampire Spike in the series.

While the series (and the actors who appeared in it) has remained very popular with fans over the years, Marsters has landed in hot water in recent years due to a problematic song that the actor wrote about a young actress who co-starred with Marsters on Buffy the Vampire Slayer.

James Marsters was born in California in 1962. From an early age, he was drawn to a career in acting, and by the time he was a teenager, he had acted in a wide variety of stage productions. All throughout the ’80s, Marsters focused his efforts on his stage work — but by the early ’90s, he had made the transition to television roles, appearing in shows like Northern Exposure.

Marsters began appearing on Buffy the Vampire Slayer in the second season of the hit show, making a splash as Spike. Marsters was a new kind of television antihero, a vampire who developed a strong attachment to Buffy. Fans loved Spike, and the character went on to feature in his very own spinoff series, called Angel. Marsters was far from the only talented star who made an impression on Buffy the Vampire Slayer, however – a number of performers appeared on the series over the years, including the up-and-coming young actress Michelle Trachtenberg.

When did Michelle Trachtenberg appear in ‘Buffy the Vampire Slayer’?

Michelle Trachtenberg was born in 1985 and gained early exposure by acting in a variety of television commercials. In the late ’90s, Trachtenberg appeared in several movie projects, including Harriet the Spy and Inspector Gadget. In 2000, Trachtenberg started acting on the series Buffy the Vampire Slayer, in the role of Dawn Summers, Buffy’s little sister.

Trachtenberg was only 14 when she was cast in the series, and she acted in the show until it went off the air in 2003. While her role in the show was a somewhat controversial one, fans responded well to Trachtenberg, and working in the series helped to boost her career in a big way.

What ‘creepy’ song did James Marsters write about Michelle Trachtenberg?

In recent months, Buffy the Vampire Slayer showrunner Joss Whedon has been in the headlines, due to claims made by Sarah Michelle Gellar and Michelle Trachtenberg that Whedon’s behavior on the set was “not appropriate.” However, Whedon isn’t the only problematic part of the Buffy the Vampire Slayer universe— as early as 2017, fans called out James Marsters for a “creepy” song that the actor apparently wrote about Michelle Trachtenberg when the two worked together.

In 2019, Syfy Wire did a deep dive into the song that Marsters wrote, which details Trachtenberg’s “pretty little feet” and includes lyrics such as “one baby, two, maybe three more years, you’ll be a full grown girl, have all your curves.” The report points out that Trachtenberg would have been well under 18 years of age when he wrote the song about her. While it seems that Marsters hasn’t addressed the issue of the song in recent years, fans are still deeply uncomfortable about the song, and the circumstances in which it was written.