EXCLUSIVE: There’s another Suicide Squad spinoff series in the works, James Gunn recently told us on the upcoming episode of Deadline’s Hero Nation.

“We’re working on something else now, another TV show that’s connected to that universe,” Gunn told us, “I can’t quite say.” 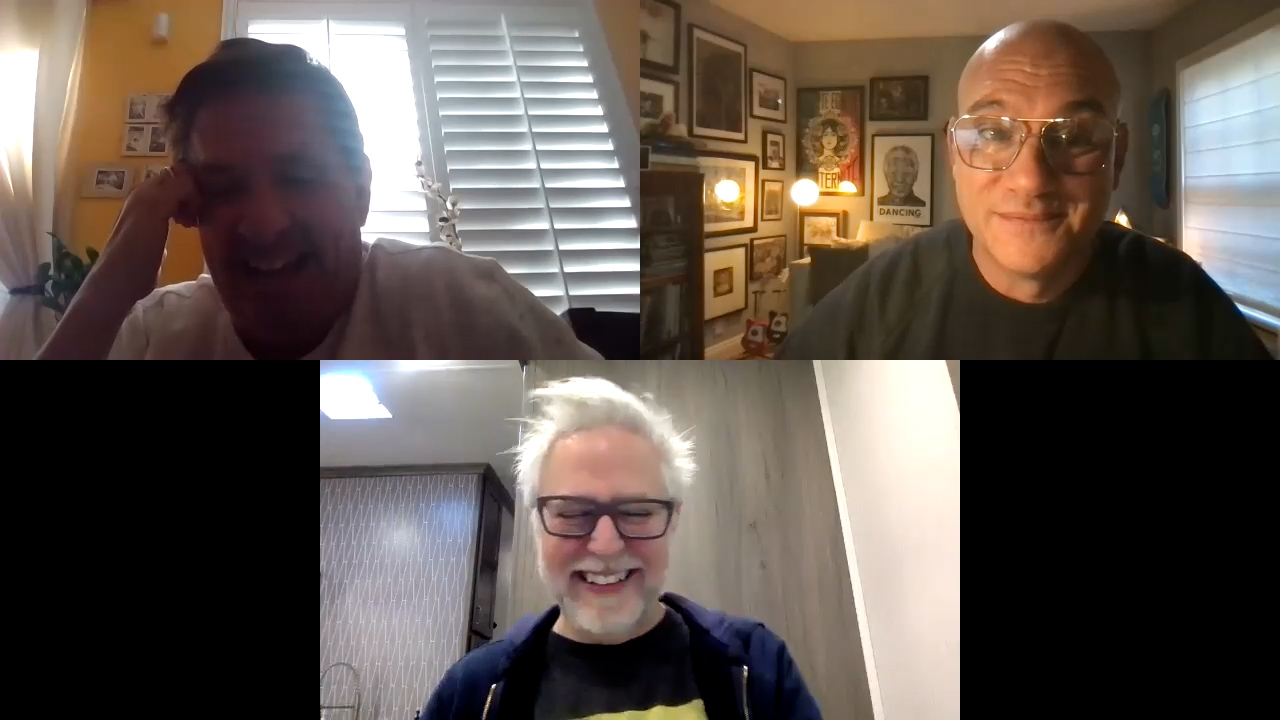 In addition, Gunn says that a second season of Peacemaker, which recently dropped episode 5 today, “There’s a really good chance of that.”

“We’re the biggest show in the world right now,” Gunn continued, speaking to us from the set of Guardians of the Galaxy 3 in Atlanta.

According to sources, Gunn has approached HBO Max with the idea for another series built around one of the characters in Suicide Squad. We hear the project is in the embryonic stages with nothing written or greenlit but HBO Max are said to be high on it based on Gunn’s enthusiasm for the idea.

Officially, HBO Max when contacted by Deadline, had no comment to either any second Suicide Squad spinoff nor a second season of Peacemaker.

While Gunn did not decisively confirm either Idris Elba’s Bloodsport or Margot Robbie’s Harley Quinn characters are the ones he’s considering, it seems the two stars’ schedule are too jammed pack to fit in a TV series right now.

However, as we all know, that can change.

When prodded if the next Suicide Squad series on HBO Max would involve Doctor Who alum and Suicide Squad star Peter Capaldi who played Thinker in the recent movie, Gunn laughed, saying, “I can’t say anything. It is connected to this universe, and I don’t think it will be the same genre as Peacemaker; it won’t be as much a  comedy as Peacemaker, but it will be in the same universe.”

In regards to season 2 of the Cena HBO Max series, Gunn said, “The show is doing extraordinarily well, and we’re excited, we all like doing it, we just need to crossed some ‘T’s and dot some ‘I’s, which is basically me.”

Does Gunn have any regrets, like Patty Jenkins did with Wonder Woman 1984, about Suicide Squad going day-and-date in theaters and on HBO Max last summer? The critically acclaimed and audience fave movie wound up making $55.8M domestic and $167.4M WW at the box office, versus the pre-pandemic haul of the 2016 installment which did $325.1M stateside and $746.8M WW.

“It’s been borne out that things didn’t work the best, but I have to say that process is is working out incredibly well for me because of Peacemaker,” Gunn answers.

“I wasn’t happy about Suicide Squad going to TV day and date, we also happened to come out at the absolute peak of Delta, so it was a difficult decision,” he added.

“For the sake of Peacemaker, I’m really glad: It got more subscribers for HBO, billions of people say it on HBO; for Peacemaker it worked out really well,” said Gunn about Suicide Squad.

Peacemaker was conceived by Gunn during the pandemic lockdown of 2020 as he was finishing the edit of Suicide Squad.

“I was starting to get bored, because I was locked down, I was depressed, I was having heavy anxiety like a lot of us were at that time and still today, and I needed something to take care of myself,” he told us.

“That’s where the show comes from,” Gunn said, “I needed something to soothe myself.”

Watch out for the Hero Nation podcast which will be dropping later this morning. 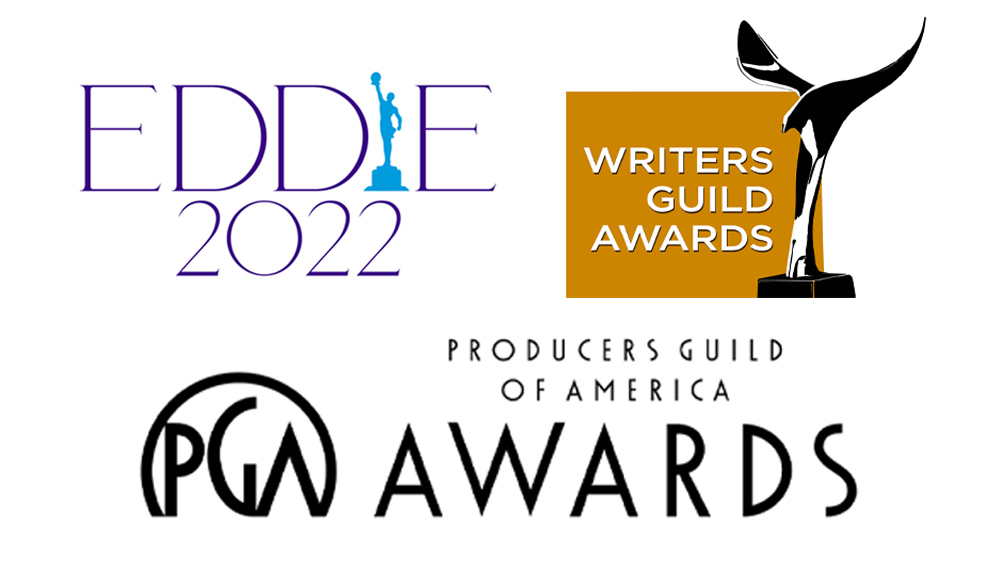