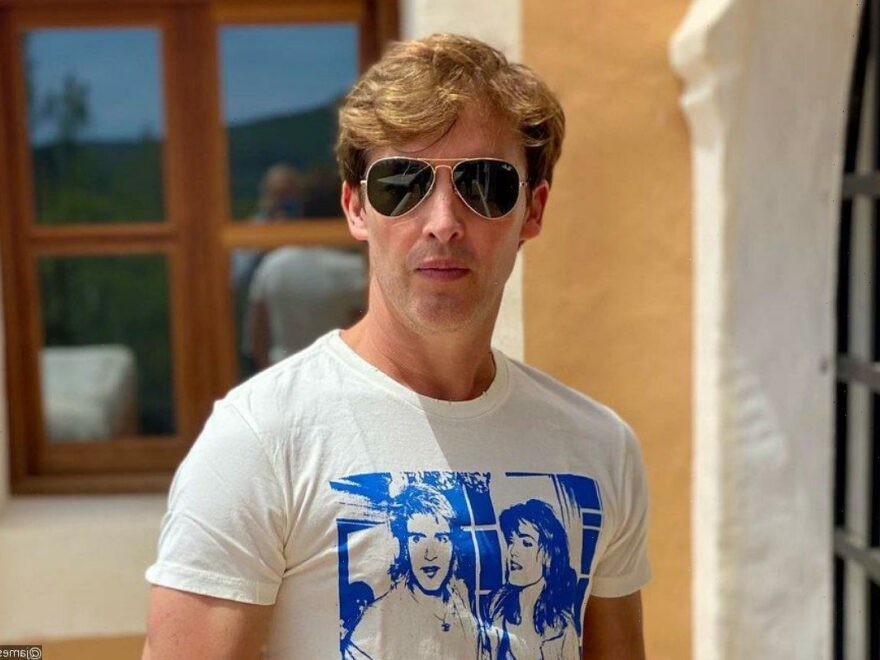 The ‘You’re Beautiful’ hitmaker reportedly seeks help from paranormal experts to track down spirits haunting the London watering hole he purchased in 2017.

The “You’re Beautiful” hitmaker owns 1840s watering hole the Fox & Pheasant in Chelsea and a team of professionals at Spectrum Paranormal Investigations is doing its best to track down the spirits.

“James and his team at the Fox & Pheasant called in specialists to have a look at their resident ghoul,” an insider told The Sun newspaper.

“As well as solving their problem, they all had a laugh and some of it was filmed for a new project that James is working on.”

The staff were “totally freaked out” by the suspected supernatural presence, and now hope the experts will be able to “put an end to” the ghostly goings-on.

Earlier this month (Nov21), James revealed he fulfilled a “dream” by rescuing his local pub.

Blunt bought the Fox & Pheasant in 2017, and is thrilled he managed to stop it being converted into a home.

“It was run-down and unloved,” he explained. “I never thought it would come up for sale. I didn’t imagine owning a pub in the first place, it wasn’t an ambition. But when I heard it was going to be turned into a house and developed, I thought – well it’s the dream of a minor pop star to save the local (pub).”

“I’m in the business of bringing people together for live shows and concerts, standing shoulder to shoulder next to strangers. Pubs are the same, too. It’s a community-based thing where people come and congregate and socialise. There’s an importance to that, as humans, that we need, and it’s a really fantastic job to be involved in.”