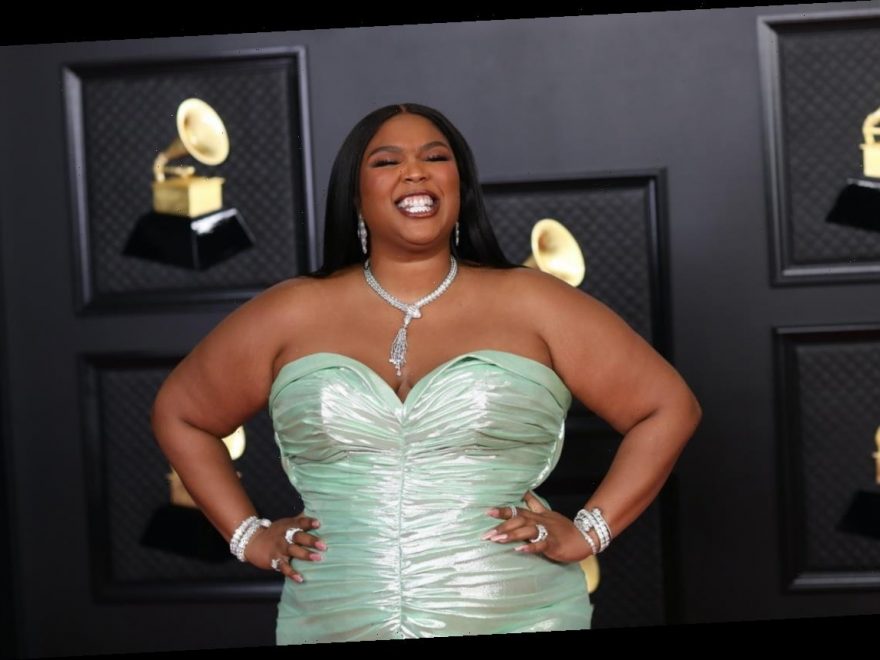 Don’t be fooled by the rumors, people. Lizzo is still single in 2021. ICYMI: On March 23, fans thought Lizzo may have a new boyfriend after The Sun leaked pictures of her reportedly cuddling a mystery man on the balcony of a Malibu mansion. Buuuut Lizzo was quick to shut down the rumors with an absolutely legendary Instagram post.

The same day as the pictures were released by The Sun, Lizzo took to her Instagram to post a video of herself rocking a pair of black panties and a matching bralette. Alongside the winky emoji with its tongue out, she wrote, "SINGLE." So, uh, yeah. I think it’s safe to say she’s single, guys.

To be fair, Lizzo is the one who "put the siiiiing in single." And beyond creating an endless list of single girl anthems, she’s had a lot to say about embracing her relationship status.

"I’m single," she tweeted in Nov. 2019. "For a long time I thought it was because something was wrong with me. But after all the sh*t I been through… Now I know my heart was protecting me from pain I wasn’t ready for."

During a July 2019 interview with People she opened up about embracing her independence. "Even if I were in a relationship, I’m a single-minded individual, and I really like my freedom," she explained. "I think there’s a lot of people that need to be in relationships and need to be in love. I want it sometimes, but I don’t need it."

OK, so the woman clearly is cool with being single. But that isn’t to say she’s never had her heart broken. During a January 2020 interview with Rolling Stone, Lizzo revealed it was having her heart broken that inspired her hit album Cuz I Love You. "As f*cked up as it sounds, I needed that heartbreak experience," she shared. "I’m not sad, because I use the pain so constructively. It’s inevitable. The pain is human experience."

I could keep quoting Lizzo until the end of time but you get the picture. Lizzo is a national treasure. Also, she happens to be single (even though she may or may not have been cuddling with that random dude a few days ago).