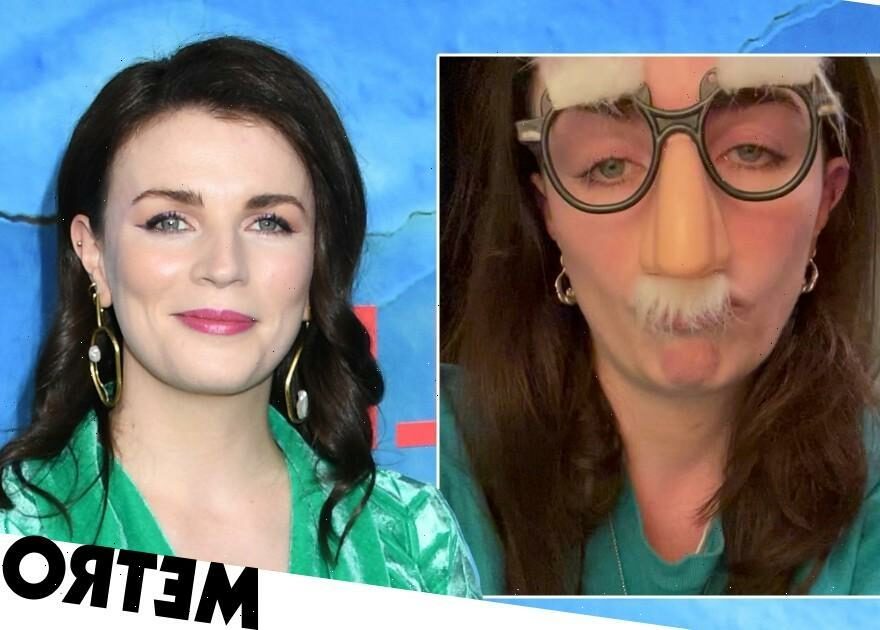 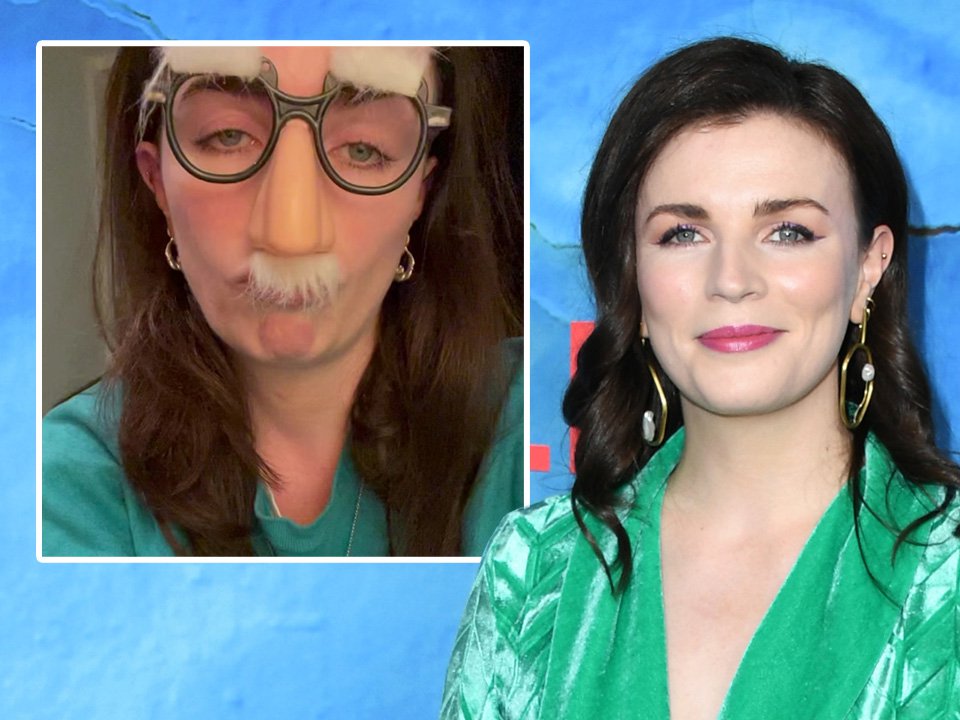 Aisling Bea has made sure to remind people that yes, she is an actor, and yes, actors do accents after fans were shocked to hear her swap her Irish lilt for an English one in the new Home Alone film.

The star has stormed the comedy scene in recent years, from writing and acting in This Way Up to co-starring alongside Paul Rudd in Netflix’s Living With Yourself.

In each of her best-known roles, the Co. Kildare native sports her usual Irish accent, and when she was announced for the upcoming Home Alone reboot, most people assumed this would continue.

Most people, of course, were entirely wrong.

When the trailer dropped on Tuesday, fans were astounded to hear Aisling play the mother character with a fairly posh-sounding English accent; the comments under Aisling’s own Instagram post sharing the trailer were full of people freaking out entirely about the idea of an actor changing their accent for a role.

Eager to clear things up, the 37-year-old took to Instagram Stories where she acknowledged the unfolding drama in the most Aisling Bea way ever.

Speaking in her controversial (yes, it’s controversial) English accent, Aisling said: ‘To everyone who has been wondering online why I have an English accent in the new Home Alone movie, it’s because… the character is English. She’s from England.

‘If she was from England and she spoke with an Irish accent, then that would be quite strange. She’s English.’

The talented actor did the same with a Scottish accent before switching back to her normal Irish accent and saying calmly: ‘If she was Irish she would speak very much like I do. Because I am from Ireland.’

Explaining it slowly for those at the back, she went on: ‘But this character. She’s not from Ireland. She’s from England. And so that’s why I’m doing the accent.’

And, because Aisling is Aisling, she then donned a disguise made up of fake glasses, eyebrows, a nose and moustache, and issued a statement ‘from my representatives’ – this time in a Yorkshire accent.

‘Aisling is taking a brief break from social media what with all the hullaballoo caused by the Home Alone trailer,’ she said.

‘But if you would like to hear Aisling speak in her own accent, the one what she were born with, then I would encourage you to watch This Way Up.’

The Home Alone reboot, called Home Sweet Home Alone, stars JoJo Rabbit actor Archie Yates as Max Mercer, the boy who is accidentally left behind when his family go to Japan for Christmas.

It also stars Ellie Kemper and Rob Delaney, two other high-profile comedians, as the hapless burglars set on trying to rob the Mercer’s house.

Home Sweet Home Alone is released on Disney Plus on 12 November.