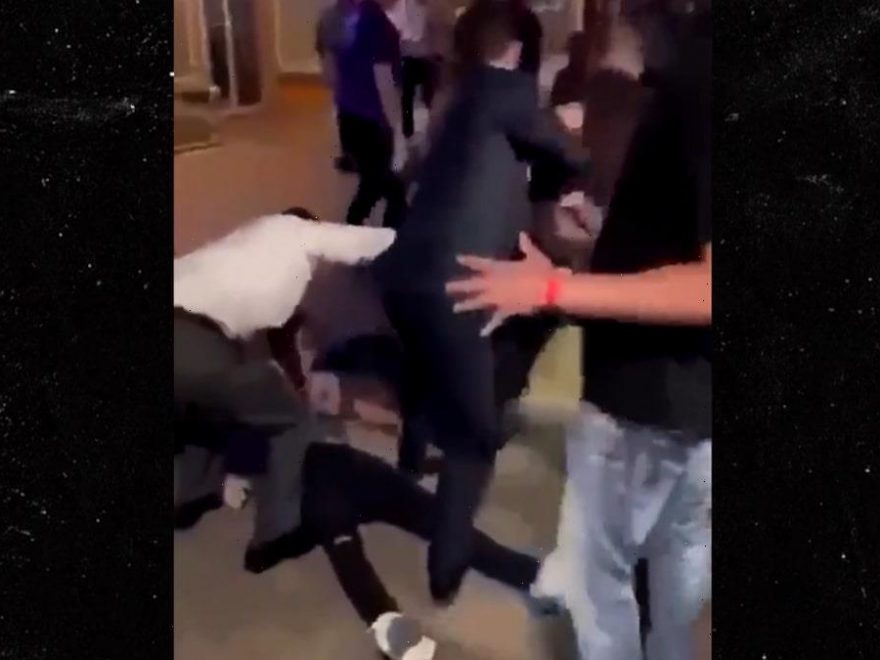 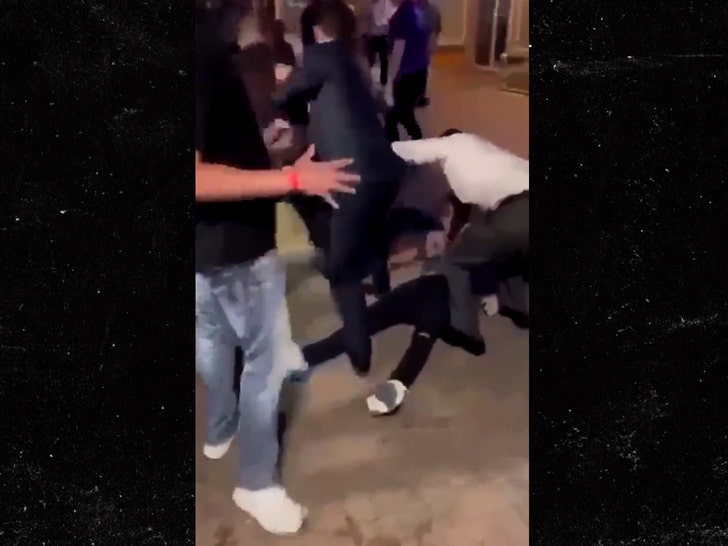 Jordan Bohannon — the University of Iowa’s all-time 3-point shot-maker — was sucker-punched in a bar Sunday morning in a brutal attack captured on video.

Now, school officials say the 23-year-old is “recovering well” after suffering a “serious head injury” during the incident … and police are now involved.

The video shows Bohannon hanging outside at DC’s Sports Bar bar in Iowa City when suddenly he was blindsided with a brutal shot to the face.

You can see Bohannon sprawled out on the ground in the aftermath of the attack and his friends and other patrons try to figure out what the hell happened.

There was some pushing and shoving as Bohannon slowly picks himself up off the ground.

Police are investigating the incident — but so far, it’s unclear if they’ve identified the attacker or made any arrests. 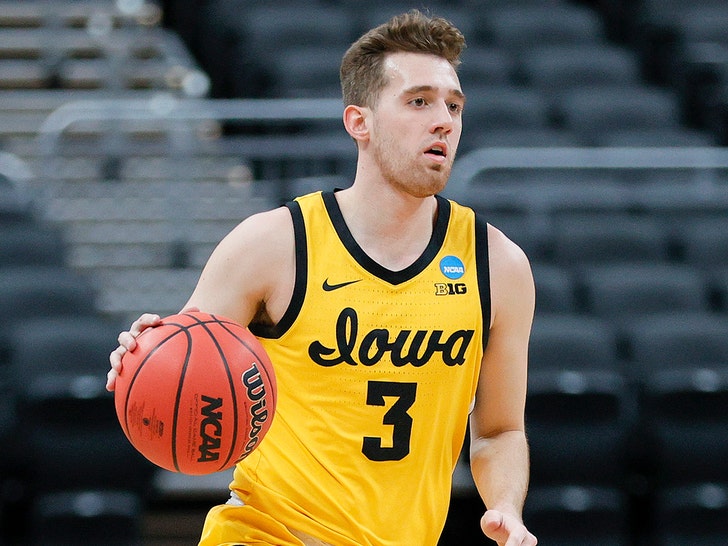 Iowa head coach Fran McCaffery issued a statement on the incident saying, “Thankfully, Jordan is recovering well after being attacked by an individual he did not see coming at him.”

“We were made aware of the incident immediately. We are grateful that friends who were with Jordan at the time kept the incident from escalating. His health is our number one concern.”

Bohannon made headlines before the attack when he announced he would be returning to Iowa for a 6th season — since the NCAA is allowing athletes an extra year of eligibility due to the COVID pandemic.

The basketball star was named Iowa’s Mr. Basketball in 2016 — and during his college career, he set the record for career 3-pointers with 364.