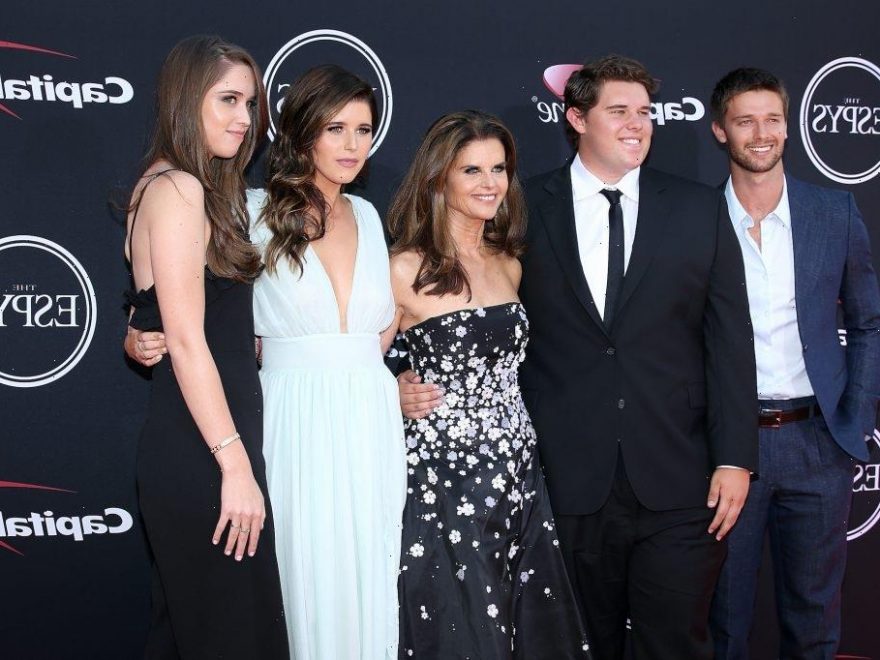 Being the child of a celebrity can be tough because your family is always in the spotlight and you could be in the news from the moment you’re born. Some celebrity offspring embrace the famous lives that they were born into and others try their best to stay out of the limelight and remain as private as they can despite their famous families. Being a child of Arnold Schwarzenegger, one of the biggest movie stars in the world and a former California governor makes it very hard to lay low and not make headlines on entertainment sites regularly. But one of Schwarzenegger’s sons is certainly trying as hard as he can to have a private life.

The “Terminator” star has five children, all but one of which are the result of his long relationship with journalist Maria Shriver, to whom he was married for more than 30 years. Men’s Health tells us about Schwarzenegger’s offspring.

His oldest child is 31-year-old Katherine Eunice Schwarzenegger, who was born in Los Angeles. An author, she has followed in her parents’ footsteps by marrying a celebrity, actor Chris Pratt.

Christina Maria Aurelia Schwarzenegger is a 29-year-old graduate of Georgetown, which is also her mother’s alma mater.

Arnold’s most-famous child, 27-year-old Patrick Arnold Shriver Schwarzenegger is an actor who has starred in several films in recent years, including the Amy Poehler-directed comedy-drama Moxie, which was released in March.

Like his siblings who were born to Shriver, Christopher Sargent Shriver Schwarzenegger was born in Los Angeles. Unlike his older brother, the 23-year-old has no interest in public life.

Joseph Baena, who was born just a few days after Christopher and is also 23, is Arnold’s only child who was not birthed by Shriver. His mother is the Schwarzeneggers’ former housekeeper, Mildred Patricia Baena. A Los Angeles native, Baena graduated from Pepperdine in 2019 and spends a lot of time in the gym. He has called his father “the best training partner in the world.”

Christopher does not want to become a celebrity like his parents and does not want to have anything to do with the celebrity world that his father has been part of for half a century. He just wants to be able to lead a normal life and not be recognized on the streets or asked for an autograph by strangers. He even goes so far as to warn people about following him on Instagram. He has a private account on the social media platform, and his bio says “if I don’t know you, don’t try to follow me.”

What do we know about Christopher?

Despite his best attempts, Christopher hasn’t been able to keep a low profile completely, so we do know some things about him. We know he graduated from the University of Michigan in 2020 thanks to his father’s Instagram post congratulating him on the accomplishment, as reported by Today. Fox News writes that Christopher studied psychology at Michigan. Hollywood Life tells us he had a bad surfing accident when he was a teenager. He reportedly had broken ribs and a collapsed lung following the incident in 2011. As for what his parents think of him, Shriver uses words like “Wise, loving, empathetic, smart, kind, caring” to describe him, and Arnold calls him “a fantastic son – kind, smart, giving, and everything I could ask for.”