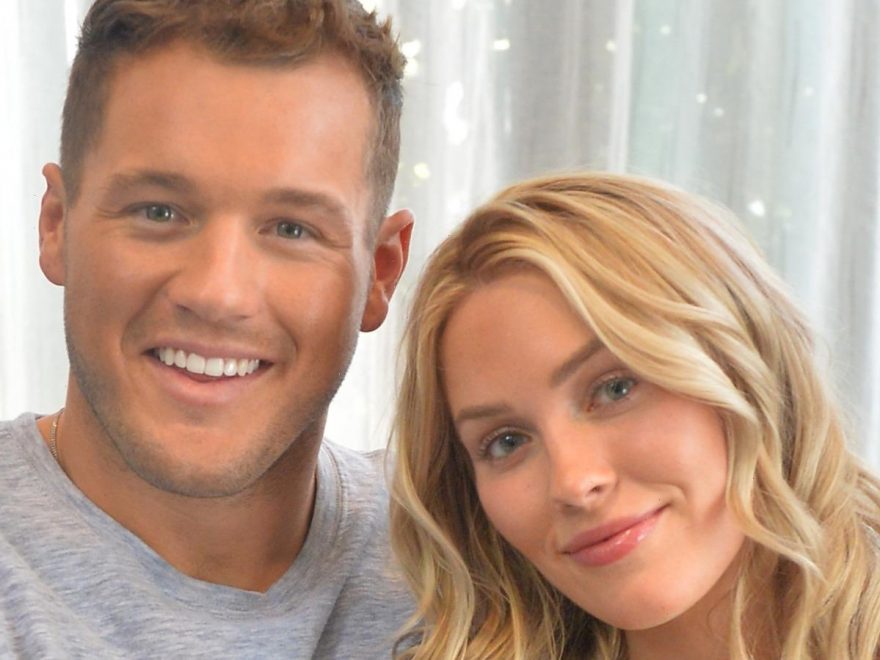 Colton Underwood and Cassie Randolph became one of the most talked-about couples to have ever emerged from ABC’s The Bachelor following their 2019 stint on the hit reality show. Sadly, the pair parted ways and moved on by May 2020 after taking a break in August 2019 (via Us Weekly).

So how did Underwood and Randolph’s love story begin, and what is the truth about their up-and-down relationship? As Refinery 29 reports, the pair first met whilst filming Season 23 of The Bachelor. Despite an unconventional ending to the season – no proposal or an incentive of marriage – the pair continued dating back in the real world. However, after going strong for 18 months, the Bachelor Nation couple announced they had broken up.

Speaking to People at the time, a source revealed that the former couple had “put a lot of thought” into the decision to go their separate ways. “Ultimately, Colton and Cassie just weren’t on the same page,” the source revealed. “Colton really wanted to settle down and get married — he’s been ready for a long time. And Cassie just wasn’t ready. They both knew it wasn’t going to work.”

In a statement released at the time of the break up, via Us Weekly, Underwood wrote, “Sometimes people are just meant to be friends – and that’s okay. We both have grown immensely and been through so much together – so this isn’t the end of our story, it’s the start of a whole new chapter for us.”

In September 2020, the pair’s seemingly amicable split hit a rough patch when the new broke that Cassie Randolph had filed for a restraining order against Colton Underwood. Per People, Randolph also made claims of stalking and harassment coming from Underwood. However, in November 2020, it was reported that she had dropped the restraining order.

Months later, in an emotional Good Morning America interview with host Robin Roberts in April 2021, Underwood came out as gay, according to Metro. During the sit-down, the former football player apologized to Randolph, revealing that being so in love with her made coming out a lot “harder and more confusing” for him.

“If I’m being honest, I loved everything about her and it’s hard for me to articulate exactly what my emotions were in going through that relationship with her was, because I obviously had an internal fight going on,” he explained to Roberts. He added, “I would just say that I’m sorry from the bottom of my heart. I’m sorry for the pain and emotional stress I caused. I wish it wouldn’t have happened the way it did.”