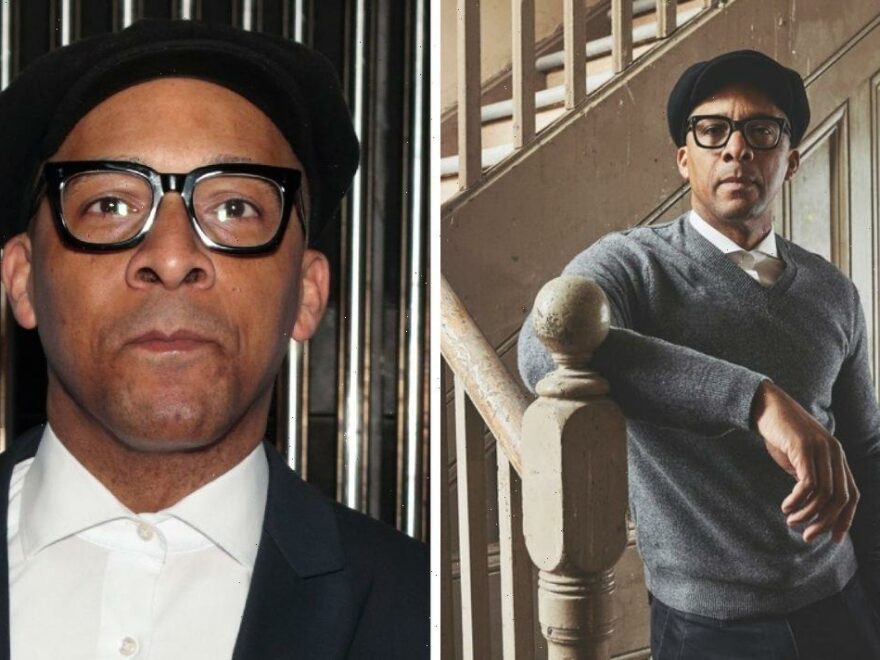 Jay Blades announces he's been made chancellor of his old uni

Jay Blades, 52, has spoken about how he has recently come to terms with being more open about his mental health and no longer feels the need to hide his vulnerability. It comes after his shows, Jay Blades: Learning to Read at 51 and the Channel 5 series No Place Like Home, recently aired.

The TV show host said now he has no issues with discussing his mental health struggles publicly.

He said: “I don’t have an issue with talking about my mental health.

“It became a problem for me because I didn’t.

“I grew up with a macho idea that you should hide your vulnerability.

“Women get that, but they’ve moved on, emotionally, ten times faster than men.”

Jay then went on to talk about the first time he ever showed this vulnerability.

The star said the first step was “crying in front of another man”.

He explained to Radio Times that he was “so broken” and the only thing he could do was “let out all the emotions”.

For Jay, this was then followed by a year of therapy, he added.

He said he was proud to be part of the plethora of BBC films which contain celebrities who speak openly about mental health struggles.

Jay explained it’s important as it gets people talking.

The Repair Shop star said struggles such as death, suicide and cancer were subjects that everyone shied away from but were important to discuss.

Jay was also asked if he felt as if he was in a happy place.

He explained that he has embraced gratitude as a way of learning to be happy.

Jay Blades’ BBC documentary, Learning To Read at 51, was released at the start of this year.

It received many positive reactions from viewers as The Repair Shop presenter challenged himself to improve his literacy skills.

It comes after Jay was diagnosed with dyslexia as an adult.

He left school with no qualifications other than having built up a reputation for being a great fighter, in his own words.

The show tackled a range of topics, further diving into the research findings which suggest that over a quarter of all children in England leave primary school unable to read at the expected level.

The BBC documentary pointed out that more than eight million adults in the UK struggle with illiteracy, with half of all prisoners unable to read.

Read the full interview in this week’s Radio Times.