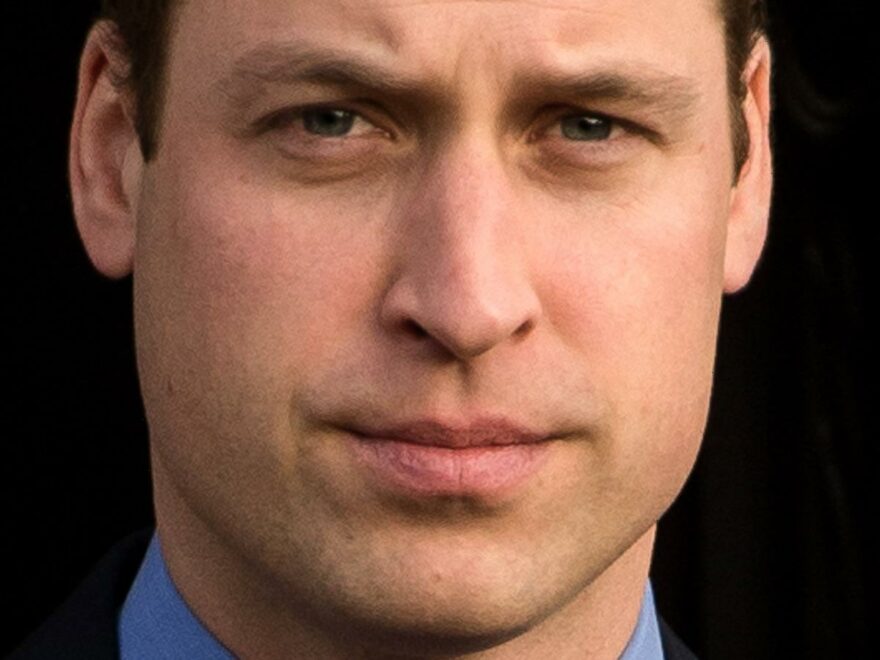 After Queen Elizabeth dies, Prince Charles will become king, which will make Prince William the heir apparent, according to Marie Claire. As next in line to the British throne, William is likely to take on a new role as the Prince of Wales, a title that his father has held for nearly six decades. After the queen dies, there will undoubtedly be some changes made, though these things are only rumored at this point. For example, the Daily Mail has reported that Charles will attempt to slim down the monarchy. Although this isn’t something that Charles has publicly discussed, it’s possible that he “doesn’t want to upset the Queen,” according to royal expert Angela Levin, who spoke to Tortoise about the rumors (via Yahoo! News).

And while William’s ascension to the throne may be decades away, there is already chatter about changes that he will make when he is king. “William is already thinking about the future of the monarchy and the changes he’ll make. While he respects protocol, he plans to modernize some aspects and is making it his mission to be more relatable than previous generations,” a source told Us Weekly back in May. Now, we have some new details about how William and his wife, Kate Middleton, are ready to take on the future. Keep reading for more. 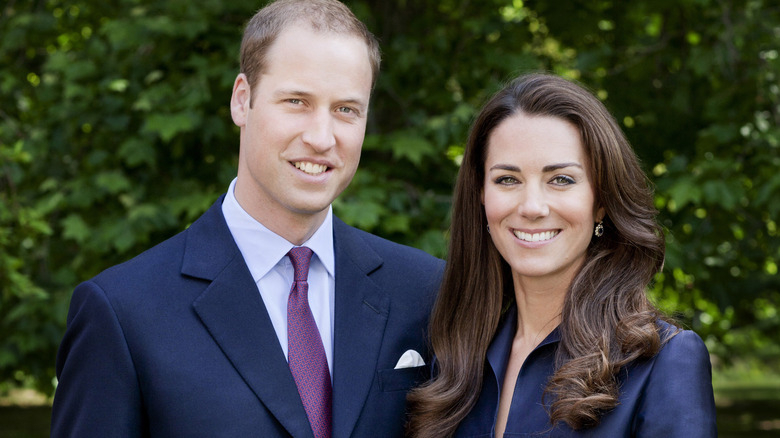 Prince William and Kate Middleton are already senior members of the royal family, but their roles within the monarchy are going to continue to grow over the next few years. In a new interview with People magazine, the Duke and Duchess of Cambridge’s former private secretary explained how the two are planning for the future. “They are bringing to the party different means of achieving the whole,” Jamie Lowther-Pinkerton told the outlet. “[William] has the experience of knowing where the institution sits and seeing it evolve. The Duchess brings this pragmatic awareness of what it’s like to be from a decent, down-to-earth family,” she added.

Lowther-Pinkerton also told People that William and Kate “are playing a really important role in finding a point of connection for a different range of subjects that the family hasn’t always connected with.” And as for how the couple will be received when they become the faces of the monarchy, it sounds like it’s all positive. “If you had scoured the realm you couldn’t have got a better pair, frankly,” Lowther-Pinkerton said.