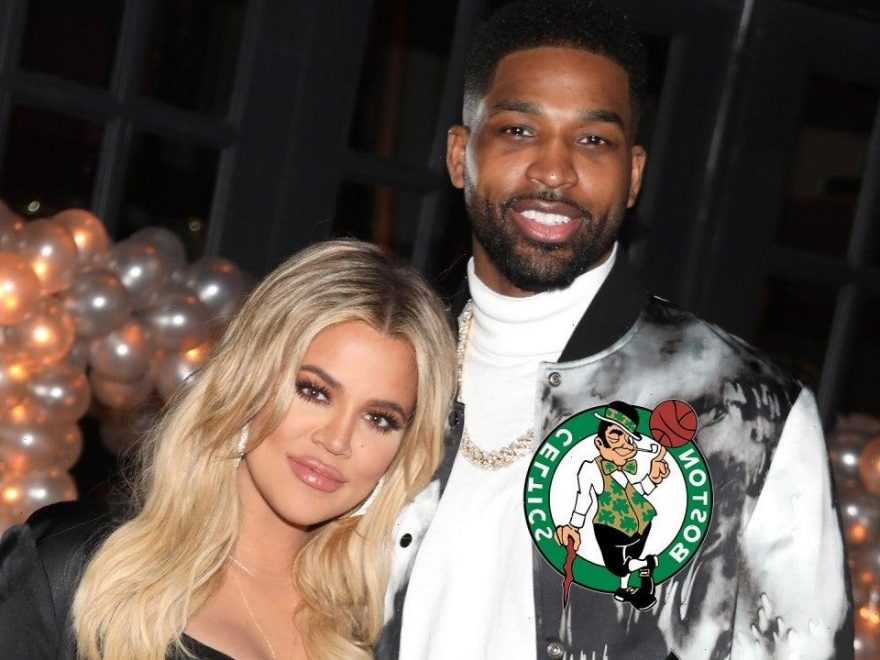 Khloe Kardashian’s family has her back. A source tells ET that the 36-year-old reality star’s famous family has been there for her since her split from Tristan Thompson, which was first reported earlier this month.

“The family was trying to keep the breakup quiet because of all the press surrounding the Keeping Up With the Kardashians reunion,” the source says, “but they all think this breakup is good and healthy for Khloe and are supportive of her.”

As for Khloe and Tristan themselves, ET’s source says that the pair is “done romantically.” Their split came amid renewed cheating rumors against the 30-year-old NBA pro, who was the subject of similar scandals in both 2018  and 2019.

After they reconnected the final time, they discussed having a second child, potentially via surrogate. The former couple already shares a 3-year-old daughter, True.

“The constant cheating rumors were hard for Khloe to hear and dealing with her surrogate falling through was also very difficult,” the source says. “Khloe felt like everything was falling on her and she just couldn’t take it anymore.”

Khloe and Tristan ultimately “decided to end their relationship for Khloe’s mental health,” per ET’s source.

“Khloe and Tristan had a clean break and it was not dramatic,” the source adds. “They are just going back to co-parenting together without a romantic relationship.”

A source previously told ET, “Khloe gave Tristan several chances and after new allegations decided it was time to break things off. The two are on good terms and at the end of the day, Khloe just wants True to have a good relationship with her father.”